Home Sport Consett AFC – The End of an Era 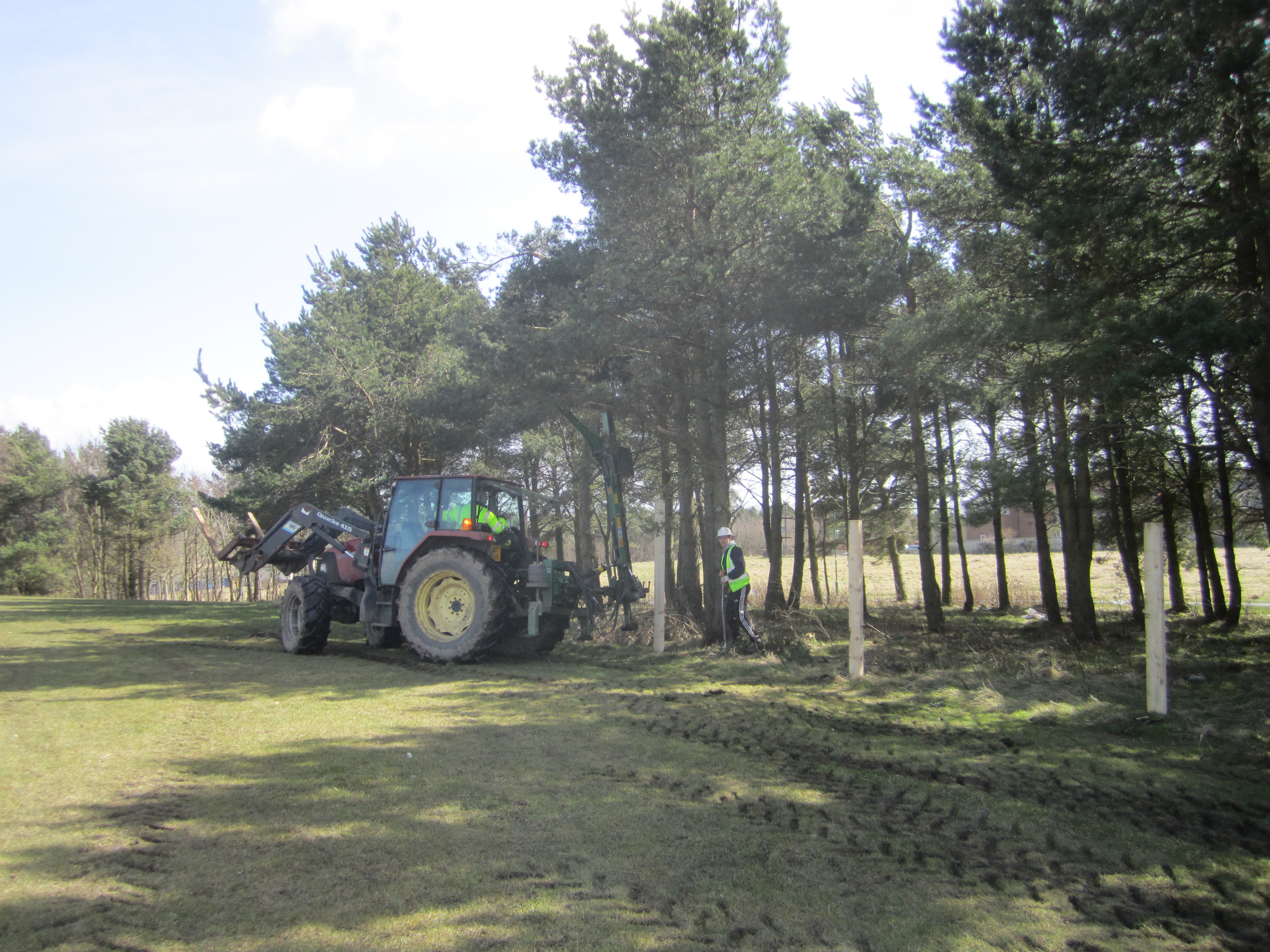 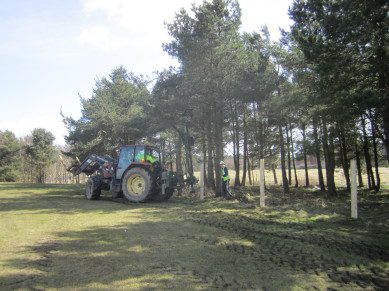 The Month of May will see our local football team Consett AFC play their last games in the historic Belle Vue Stadium.  In the sixty-three years since the stadium was initially opened, people across the generations have enjoyed heading down to Belle Vue to see the Consett Steelmen play. Although somewhat modest in size and construction, the character of this Consett landmark has withstood the test of time.

After all these years of playing at the Belle Vue stadium, Consett AFC has decided to move to a new home. Due to the new Consett Academy being built on the Belle Vue site, Consett AFC is moving to their new home across town in an exciting development. To see out the last month of the Stadium which was originally opened in 1950, there are a lot of exciting fixtures to give the ground its last ‘hurrah’.

Before the stadium officially closes on the 2nd of June there will be a number of special games being held at the stadium in the month of May. The old Belle Vue ground has been chosen as the venue for the prestigious Northern League Cup final which will be held on the 9th of May which will be the last cup game to be held at Belle Vue. Another big day before the move is the five Consett Sunday League cup finals which will also be played at the ground as part of the big send off before the closure. When the competitive season is officially over there will also be some special friendly matches with local teams Hartlepool Football Club and Sunderland AFC which are currently being arranged.

Although the move will see the end of one of Consett’s biggest sporting landmarks, the future for Consett AFC looks bright. Chairman Frank Bell is allowing anyone to call him up and reserve a piece of the Belle Vue Stadium to take as a souvenir. A few die hard fans have already reserved their regular seats to take after the closure.

If you want to get yourself a little piece of Consett AFC don’t hesitate to give Chairman Frank Bell a call on 07710133694.