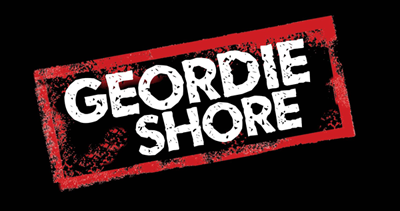 Among the new fresh faces signing on for the famous “mortal” nights out are a Consett based boxer, heiress to the Lamborghini dynasty. They will join the likes of regulars Scotty T, Gaz Beadle, Chloe Ferry and Marnie Simpson.

Despite being a boxer, 20 year old Billy Phillips from Consett believes himself to have all of the necessary attributes to be a Geordie Shore star.

The rest of the eight new housemates have featured heavily in other reality TV shows ranging from “Ex On The Beach” and “Jersey Shore” spin off, “Super Shore”.

No doubt, these new additions will become favourites of the show’s fans. But, despite some of the controversy around the TV show, it seems to buck the trend and go from strength to strength.