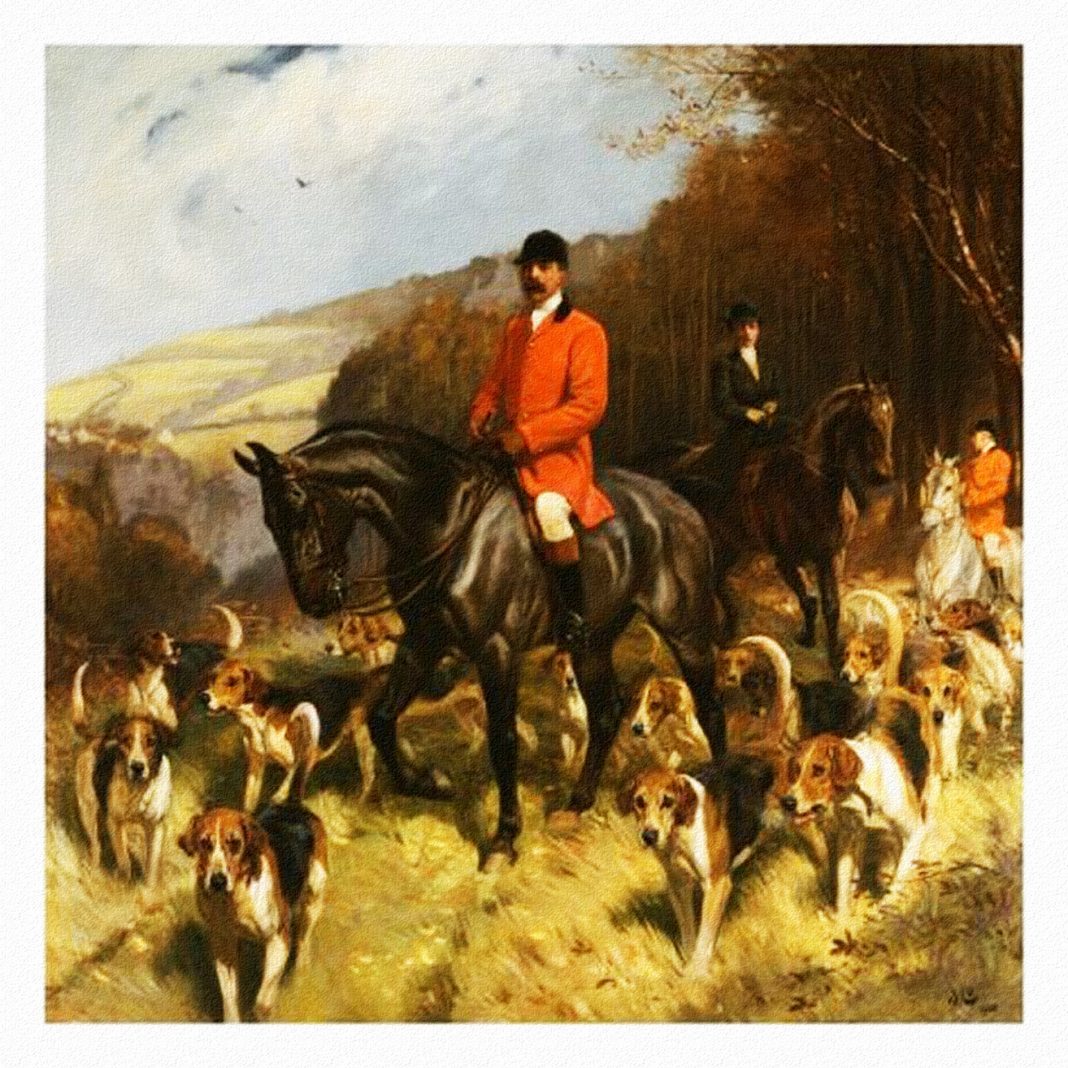 In the latter years of the 1800’s there was a great revival of the classic Coach and Horses as a mode of transport for the hobbyist,  moving away from the railways and getting back to the roads. Mr Lewis Priestman, a colliery owner and savvy businessman, saw a chance to take his love of driving the four horse teams for fun and turning it into a public transport business. He purchased his first Coach which he named Venture in 1891 and began to run a regular service between Shotley Bridge and Newcastle throughout that summer.

Lewis was born 22 Dec 1863 in Shotley Bridge, the son of Jonathan & Lucy Ann Priestman (nee Richardson). The family was quite well-to-do and owned numerous businesses, predominately Collieries. In 1907 Lewis married Miss Frances Willis on 28th November at Shotley Lodge, her place of abode at that time.  Lewis himself became director of both the Ashington Coal Co Ltd and also Priestman Collieries Ltd. For the latter, he used his long time home, Derwent Lodge, Shotley Bridge for all his correspondence. 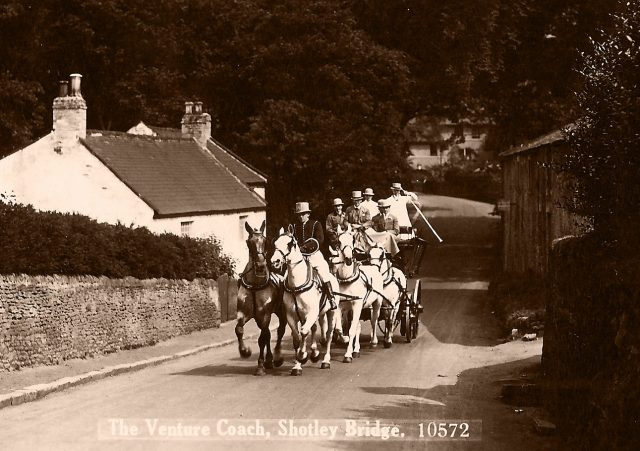 It is unclear how long Lewis ran the Newcastle to Shotley Bridge service, but shortly after the first world war he once again took up the reigns and launched a four day service which he ran throughout the summer months. Commuting between Shotley Bridge and  Blanchland via High Waskerley, Shotley Field, Unthank, Bullions Farm- Carterway Heads and Edmundbyers which took in the most beautiful scenery. In the later inter-war years, the run reduced to only as far as Edmundbyers, the patrons stopping off at the Punch Bowl for afternoon tea.

However, all good things must come to an end and about 1930 the Coach made its last outing under Lewis. But he had now set the scene for what was soon to become one of the biggest independent bus operators in the North East England. His bus company Venture Transport operated numerous services in and around the Derwent Valley and regularly between Consett and Newcastle. The company was officially started just after world war one and lasted until 1 May 1970 when it was sold to the Northern General Transport Company.

Lewis died on 6 August 1945 at his home Derwent Lodge, Shotley Bridge, followed less than a month later on 3 September by his beloved wife Frances. At the time of Lewis’ death, his estate was worth a staggering £291,517 – 9s – 6d, equivalent to almost £10.7 million in today’s money.

Lewis Priestman along with the rest of his family have left a lasting legacy within our area, from street names to lasting family memories and stories. Also some 100 years after Lewis originally named his coach, Go Ahead NE have honoured the man’s memory by naming some of their Consett bus services VENTURE.