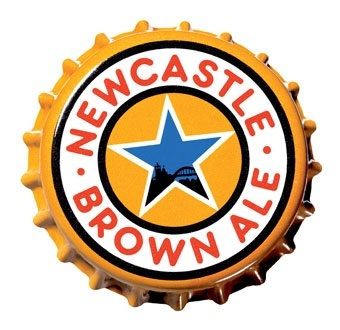 The celebrations after New Year’s Eve continued as no one wanted the twelve days of Christmas to end.

However as January 6th steadily approached, neighbours were seen sneaking down their decorations as they were forced to get back into their work routine, busily complaining that the hoover wouldn’t pick up all the fallen needles from the tree. Frustrations heightened, as worn out sellotape losing it’s stickiness caused home made paper streamers to float down from their room corners, reminding everyone that the festive season was nearly over.

White frost crackling on the inside of the bedroom windows, and the translucent icicles fastened to the outside sills made us want to curl up under the eiderdown when the dark mornings struggled for light, and the Lino in the bathroom was icy cold to bare feet.

However despite the temperature, much to our delight, our London family were visiting and we planned to take them to see the local landmarks and sights.

Allensford – always a favourite – with it’s slippery stepping stones and cascading waterfall was first on the list followed by Edmundbyers and the snow sprinkled heathered moors surrounding the expanse of the Derwent Reservoir.
The sleepy village of Blanchland with it’s Abbey and famously haunted Lord Crewe Arms was always a must see. 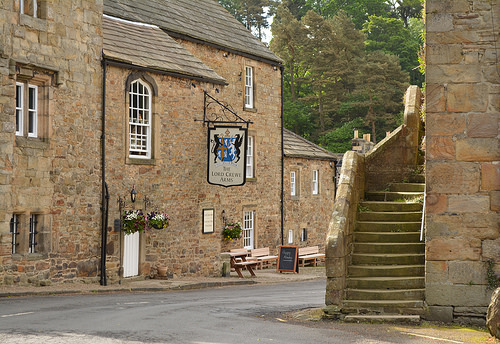 Suitably impressed by the winter tour we chose to stop off on the way home at The Moorcock in Waskerley for some light refreshment. This cosy little pub welcomed visitors yet always boasted a sprinkling of real characters.
As we made ourselves comfortable and ordered drinks we noticed a table of locals playing cards, their pipes and Old Holborn resting beside their half filled Newcastle Brown Ale bottles and glasses.

My London cousins were fascinated by their accents and struck up a conversation. Obviously by the looks on their faces, the men were amused by the questioning and after carefully placing their cards on the table, the three old guys began spinning a yarn. We watched with delight at our gullible family, who sat open mouthed and oblivious as they were gently wound into the story.

We realised straightaway when the men introduced themselves as Cas, Bal, and Mel what they were up to and settled down to enjoy the show.

They talked about their time living out east, proclaiming how difficult it was to travel in the desert by camel, especially when they had no maps to guide them. And how they had spent ages trying to track down one family with a newly born baby to deliver presents. None the wiser to our stifled laughter, our two cousins continued to ask questions falling for it hook, line and sinker.

Their final question brought the house down.

‘So, how did you three finally end up here then?’

The three wise men reached for their bottles and clinking them together, replied in unison,