Home History Consett Boys Club – A Club for the Generations 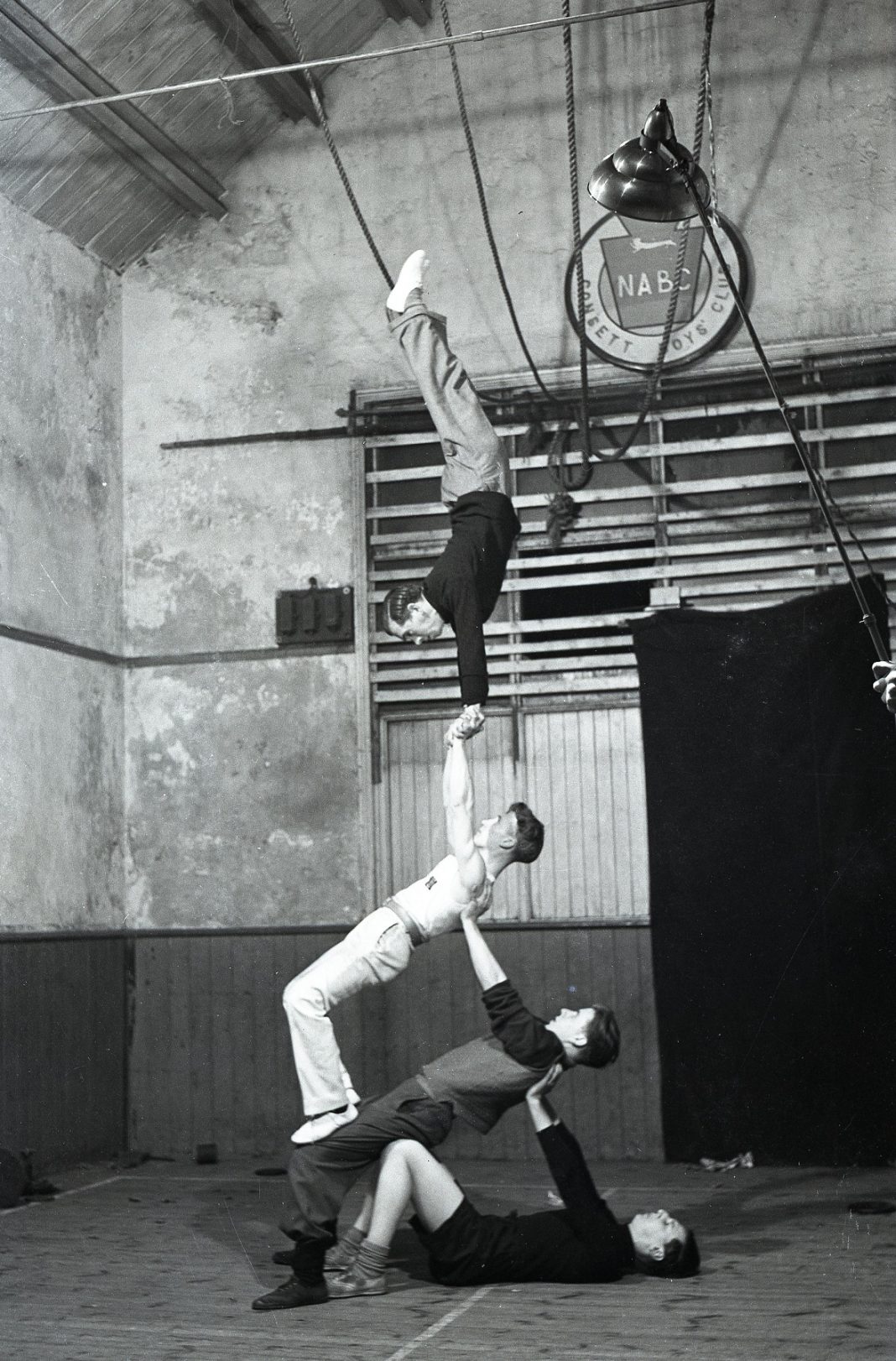 The Consett Boys Club was founded and created initially by the Consett branch of Toc H (Talbot House), a Christian society which itself was founded in December 1915 at Poperinghe, Belgium amidst the carnage of WW1. From its humble beginnings back in 1928, the Club rented a hall in Middle Street, Consett. Its aim was to keep boys fit, healthy and grounded as well as educating them in affairs of the day through talks and educational films to help create and mould good citizens.

The club became so popular that within only a few years they had to move into new premises in Wesley Street before finally moving into what would become known as the Club Rooms, Front Steet, Consett in 1931. These rooms were located in the Old Globe Theatre premises across from the Empire, now the Ballroom section of the Freemasons Pub. It was at this time that the club also became a member of the National Association of Boys Clubs. This opened up the doors to regional and national competition to which the club excelled. Over the next 3 decades, they won awards for everything from boxing, football, tennis, gymnastics and even theatrical production’s.
Unfortunately, there was also sad times for the club. In 1937 during a football match at Delves Lane a 16-year-old Consett boy, while trying to get the ball under control, is assumed to have taken a blow to the stomach. 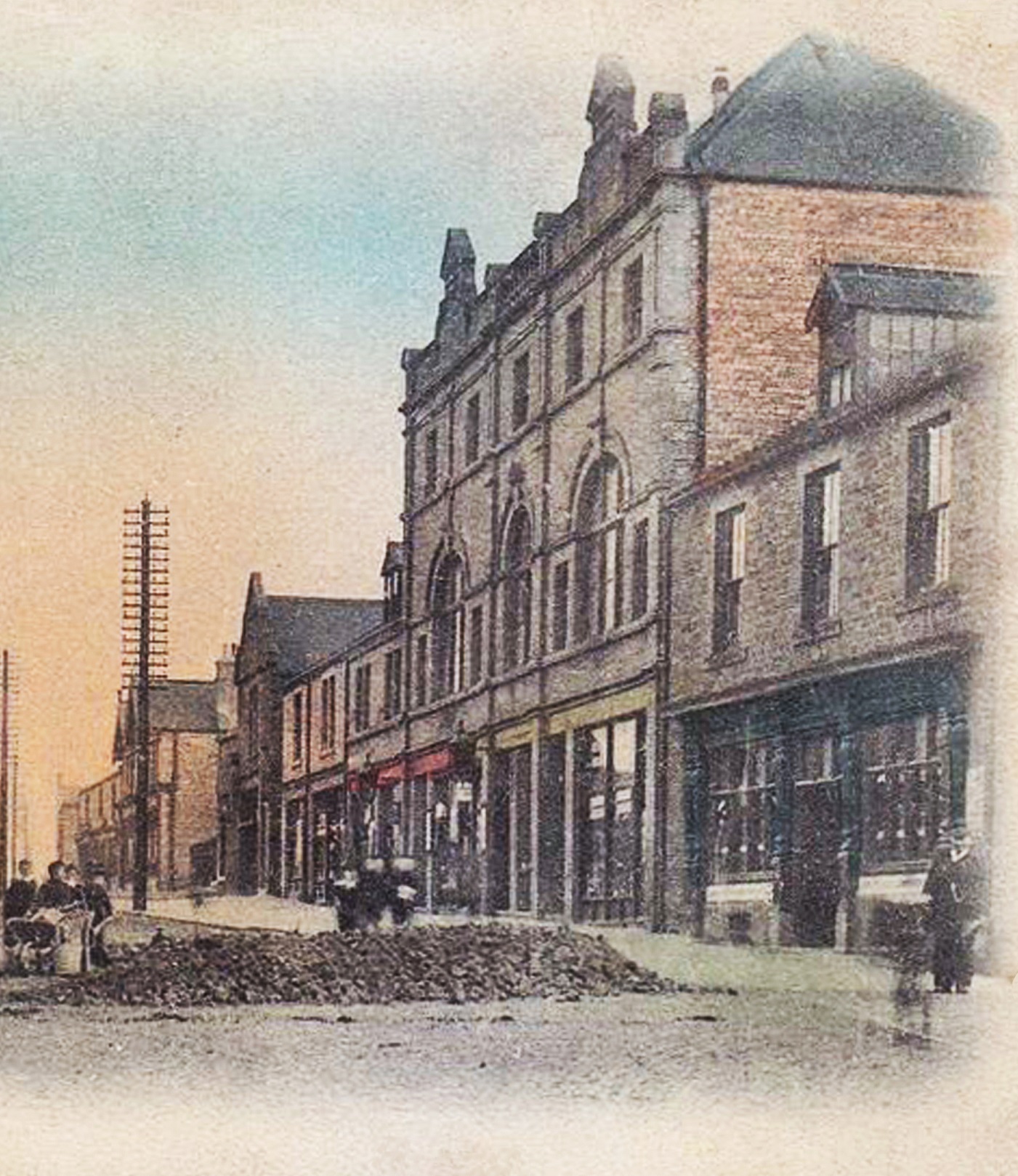 He left the match complaining of pains and later that day was admitted to the Infirmary where he later died of a ruptured appendix. In the coroner’s report, it was stated that this had never been heard of previously and was a million to one chance.

A few years later on 9 March 1939, the club appeared on a 35-minute radio show which aired at 9.25 pm, titled “Men of Tomorrow”. The listener was treated to a recorded tour of the activities of the club. They had been beaten to fame by their female counterparts, the Consett Girls Club, a year earlier who had been broadcast while at camp at Edmundbyers.

Camping was a regular pass time for the Club and they had a permanent camp at Allensford. Due to the good name that the Consett Boys Club had, they were also the Club who, in 1939, were asked to take part in a class bridging camp at Seaham were Public school boys would mix with boys of working families. This was seen as a way to get boys who would never normally mix to interact and get to know and understand each other.

In the 1960’s the Club had to be relocated to Taylor Street at the back of the Freemasons Pub when the brewery knocked through from the pub into the Club Rooms to create a Function Room and Dance Hall. This became the new Club Rooms for the next 20 years until 1981 when it was deemed unsuitable and Club relocated for the last time into the old Moorside Annexe (also known by many as the former Consett Secondary Modern). The Club continued throughout the 1980’s but unfortunately, due to many factors, including the then planned demolition of the old school, it was no longer viable. So after almost 60 years and the memories of 4 generations of Consett boys, the Club finally closed its doors.