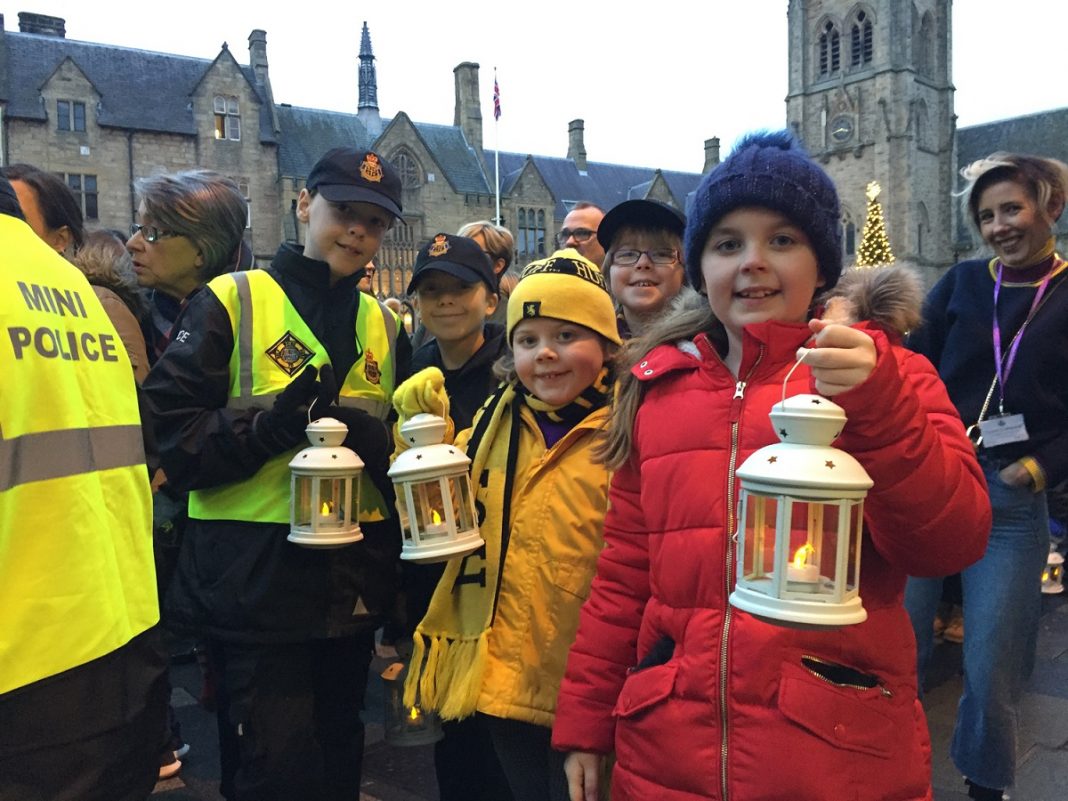 Durham Christmas Festival has introduced a new charity preview to its plans as it celebrates its 25th year.

Often cited as one of the UK’s best Christmas Festivals, Durham Christmas Festival is expected once again to bring thousands of visitors from across the North of England and beyond into Durham City Centre from Friday 30th November to Sunday 2nd December. Visitors will come not only to shop with more than 250 independent traders, but also to enjoy seasonal entertainment. For the first time, there will be a Special Charity Preview Evening of the Craft and Gift Marquee on Palace Green on Thursday 29th November, in aid of St Cuthbert’s Hospice. 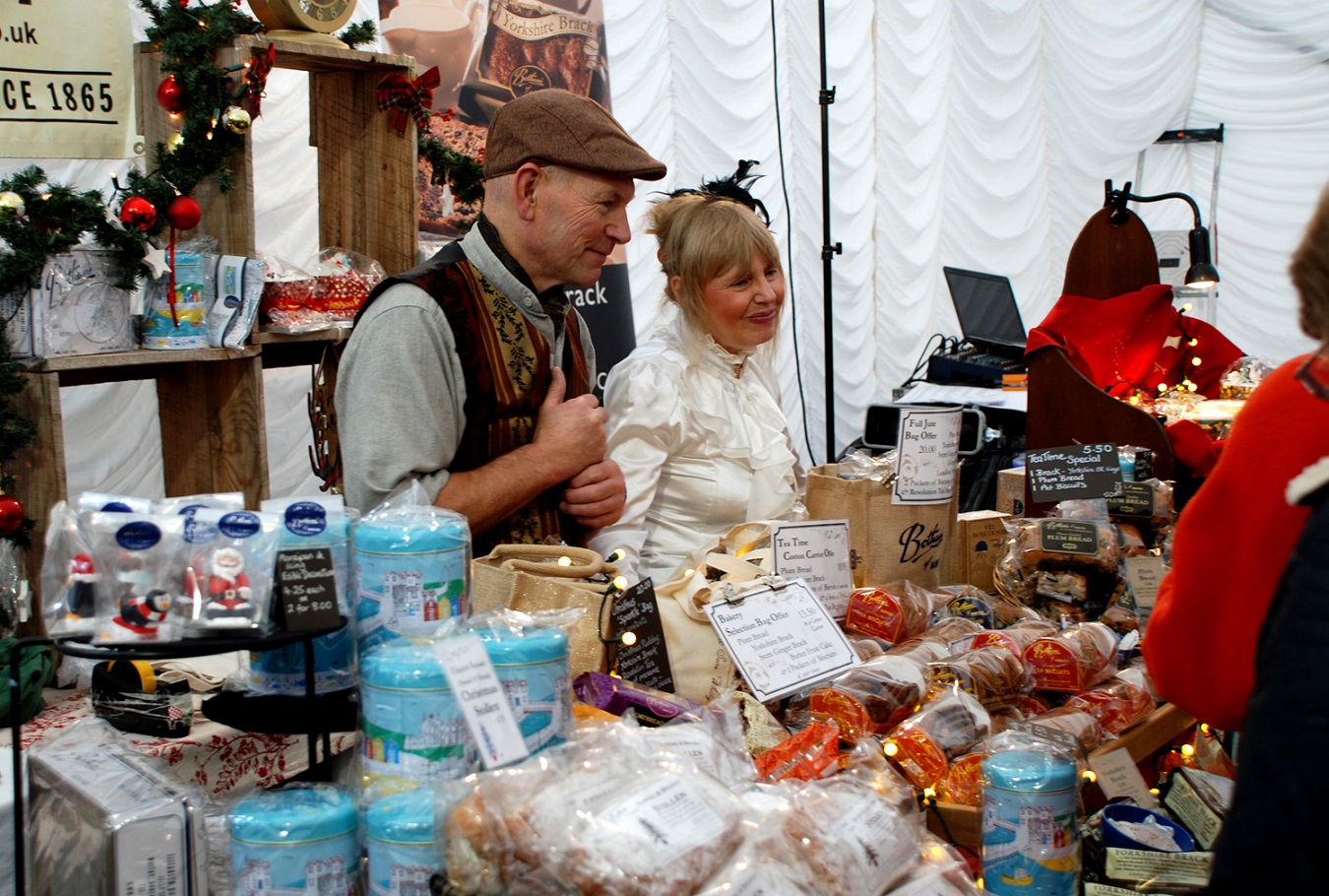 Festive entertainment being planned include Santa’s Grotto on Palace Green, the Children’s Lantern Procession from the Market Place to Durham Cathedral’s St Nicholas Service and Carols for All in the Cathedral, as well as numerous performers throughout the city centre bringing a Christmas feel to the entire city.

The heart of the festival is a double marquee on Palace Green, housing more than 180 independent traders offering gifts, homewares, decorations, food and drink. In addition to the regular three days of the festival, for the first time Durham Christmas Festival is inviting shoppers to get an early preview of the stalls and support local charity St Cuthbert’s Hospice at the same time. Profits from all tickets sold for the preview evening on Thursday 29th November will go to St Cuthbert’s Hospice 30th Birthday appeal.

Colin Wilkes, Managing Director of Durham Markets which organises the festival together with Durham University, said: “When we introduced the Christmas Festival, we never thought we’d still be here 25 years later. Over the years the festival has brought thousands of people into Durham City Centre, both locals and visitors, and many keep coming back. 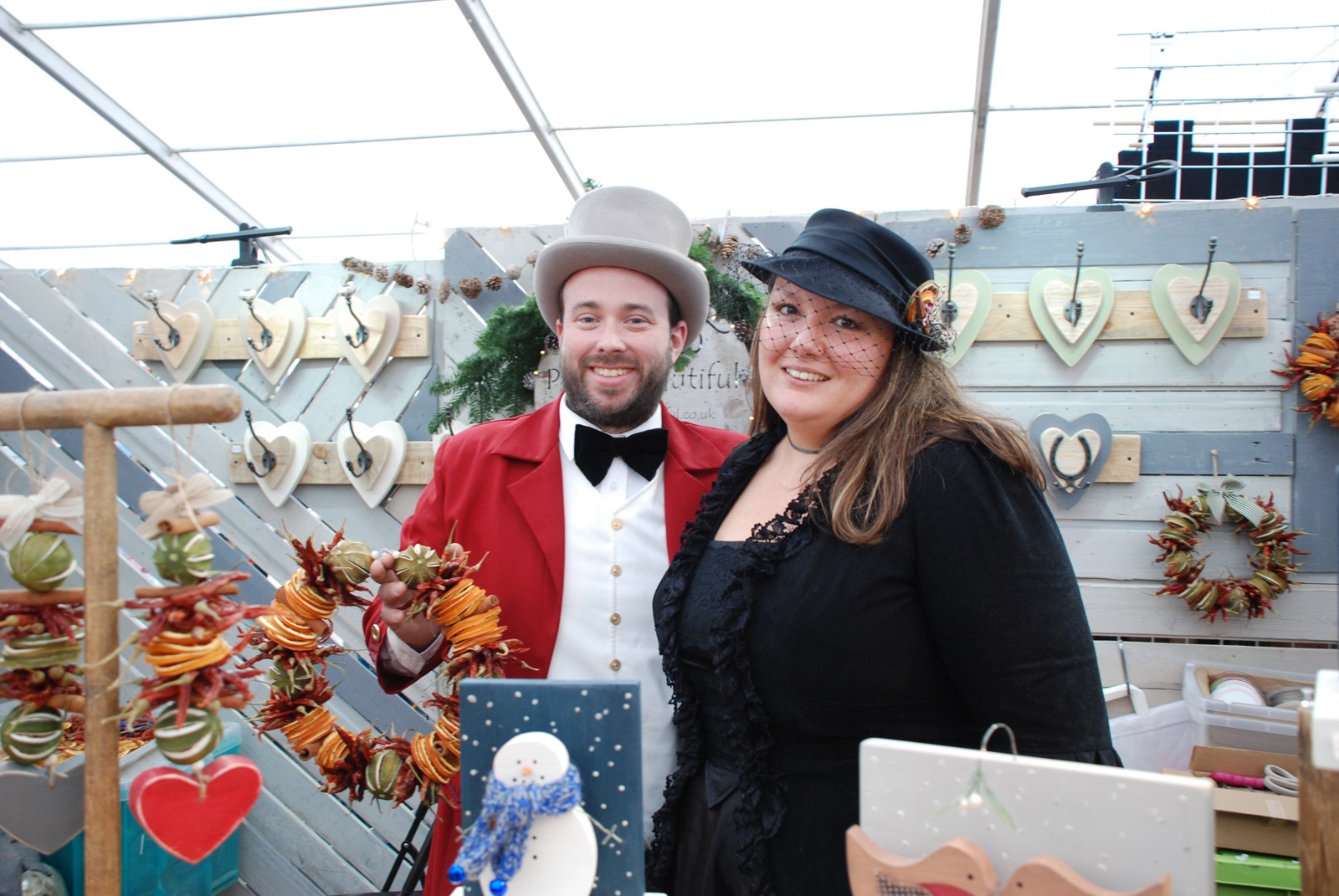 “Durham Christmas Festival is a great way to showcase this beautiful city, as well all the independent businesses who come along. The Charity Preview evening will be a wonderful addition to the festival, hopefully an evening event which will attract new visitors as well as support our local hospice in its special year. 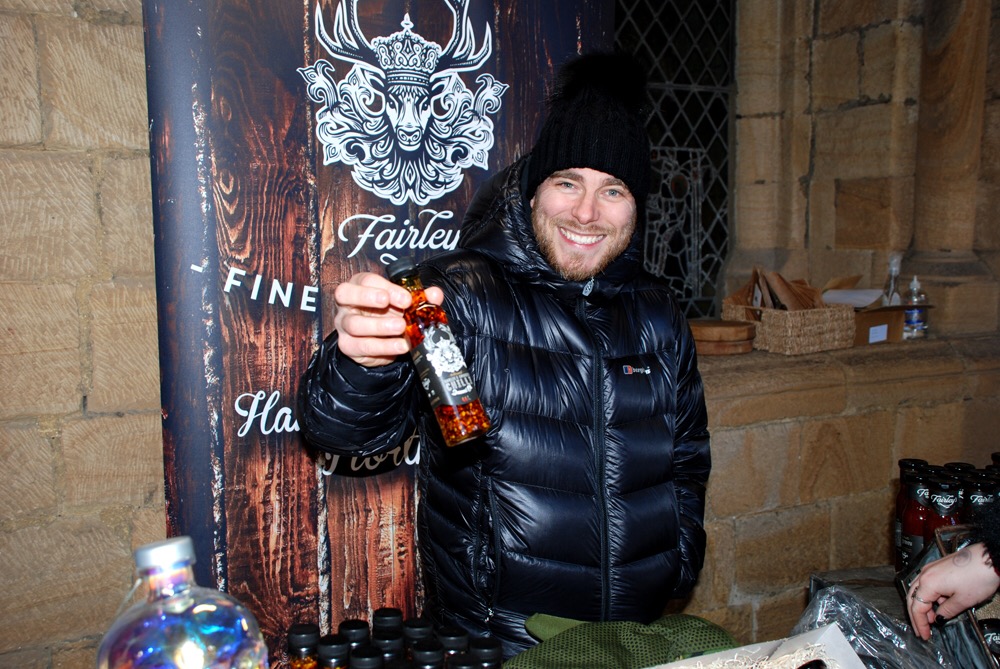 Durham Christmas Festival is made up of four markets; the Craft and Gift Marquee on Palace Green; the Regional Producers’ Market in the Cloisters of Durham Cathedral; the Festive Outdoor Market in Durham Market Place and Durham Market Hall just off the Market Place. Entertainment planned for the festival includes fire eating and juggling on Palace Green, Carols for All in Durham Cathedral, static birds of prey, children’s Christmas storytelling, the annual Children’s Lantern Parade and much more. Always a highlight of the Festival, the Lantern Parade will leave the Market Place on at 3.45pm on Saturday 1st December, winding its way up to Palace Green behind the Chester-le-Street Salvation Army Band, and arriving at the Cathedral in time for the St Nicholas Service at 4.10pm.

Lanterns can now be booked for the Children’s Lantern Parade (recommended for children up to age 12). Tickets for the Craft and Gift Marquee, including tickets for the Charity Preview Evening, can now be purchased in advance at a discounted price from the festival website www.durhamchristmasfestival.com. Full details of Durham Christmas Festival can be found on the website, www.durhamchristmasfestival.com, which will be regularly updated up to and throughout the festival.