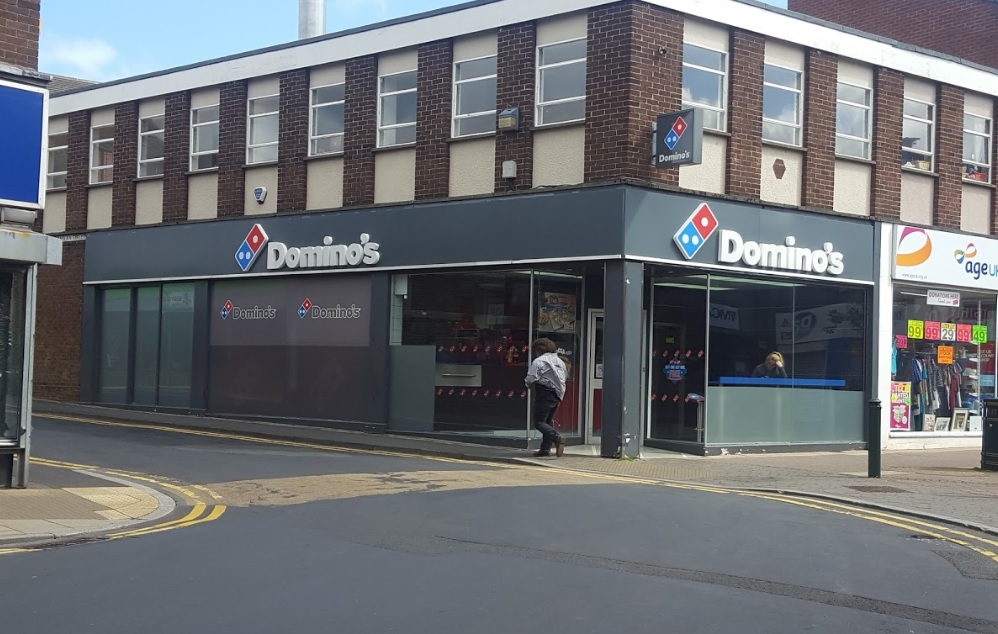 Pizza is one of, if not, the world’s favourite food… And if not, well it definitely is in Consett, thanks to Dominos!

I’d like to think I’m a connoisseur of pizza, and by a connoisseur, I mean I eat a lot of the stuff! Over my time being the biggest lover of those slices of cheesy heaven, I have tasted many forms, flavours, and flaming hot pizzas, and would like to share to everyone reading why I think Domino’s is the best!

Now, I’m sure you’ve all at least heard of Domino’s, even if you haven’t eaten it, and that is because they the biggest Pizza brand in the UK, with over a thousand stores across the country (1100 as of 2018) and selling over 500,000 pizzas in a UK trading day! That’s the equivalent of 12 every second over the 12-hour trading day… And at least a thousand of those are straight to me!

Dominos opened their shop in 2012 in Consett middle street, and since then, grew to outsell every local takeaway shop pretty quickly. There are many rivals in the game, with Pizza Hut being the biggest competitor, but they just don’t compare, especially in Consett!… Because there’s no Pizza Hut in Consett…

So, let’s get into why they are the best, shall we?

The absolute classic, original cheese and tomato, is something to base general taste from, but after that, we have the amazing selection of pizzas, sides, and desserts you can buy. Not to mention all the deals to help you save money! 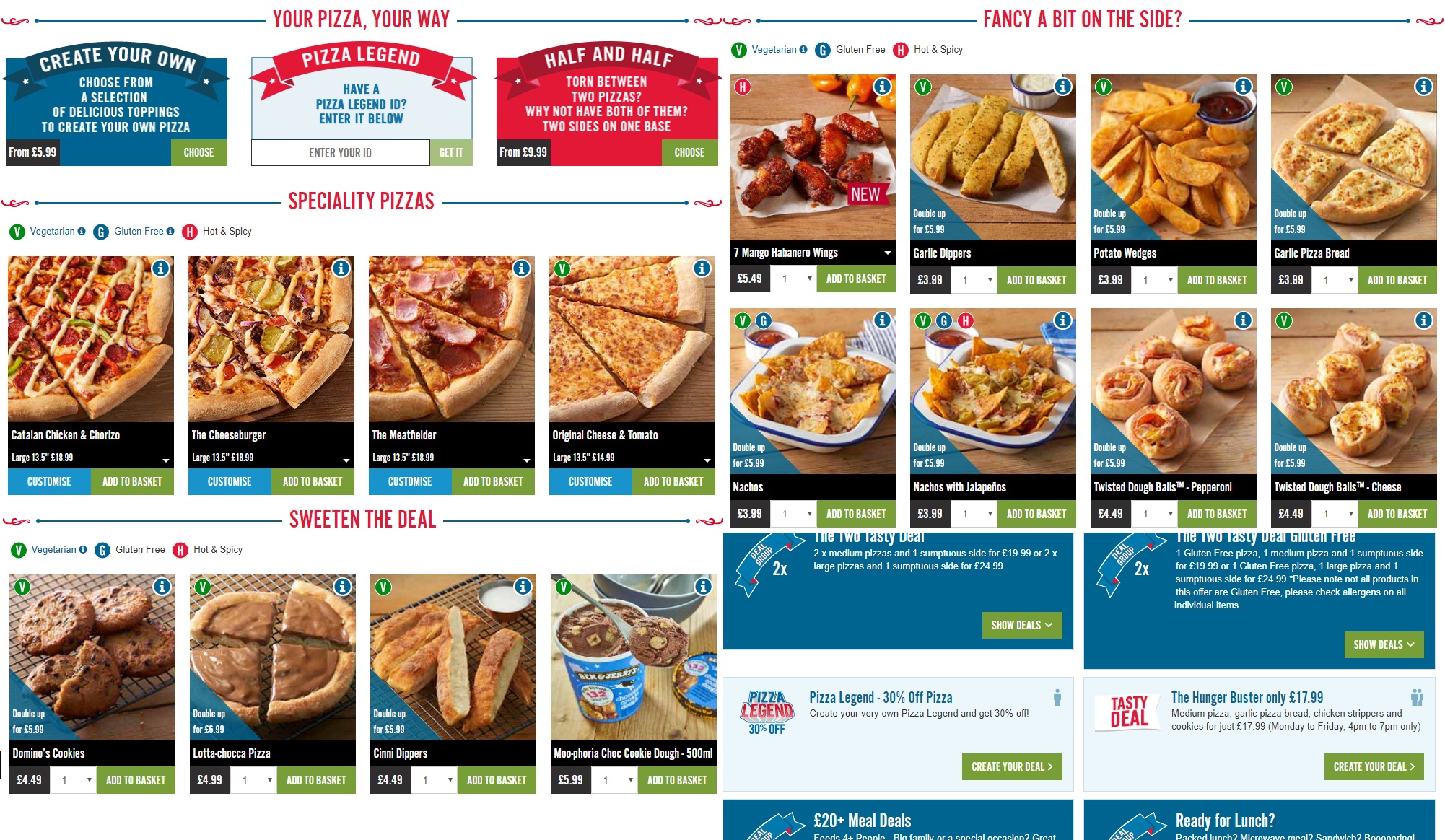 The company app, which lets you know exactly how far your order is, and how long roughly delivery will take before the food is even made (which is consistently very fast!). After you order your meal, the driver is tracked right to your door, so you never have to worry if they have got lost, or your order has been delayed etc.

As well as this, they do special deals for holidays and include new pizzas, including the Cheeseburger pizza!

All other takeaway shops do not have the selection, quantity, and the speed that Domino’s has. There is always something nice about a good ol’ cheap, greasy pizza on a night… But if you’re willing to spend a few extra pounds, just get Domino’s. Free delivery too! 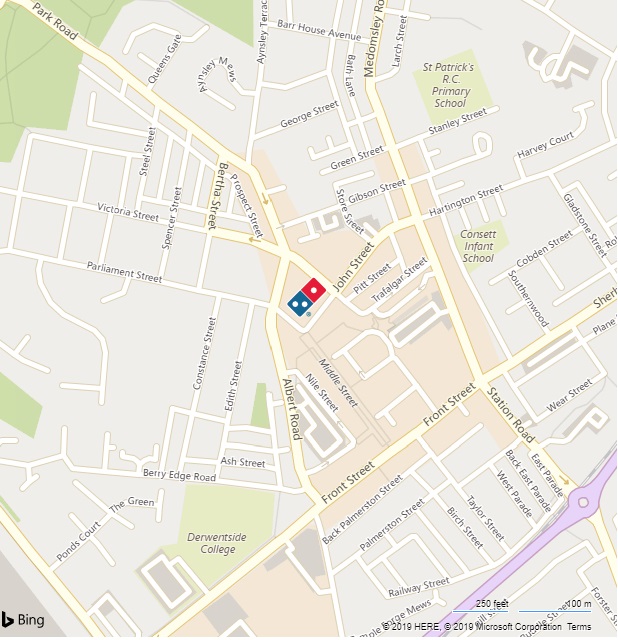 Go get some pizza

I love Domino’s if you haven’t realised… Probably a bit more than I should, but students are just the audience they are looking for!

Now go get a Domino’s, because it’s tasty, trust me!