A Consett man – who completed a 5K run after recovering from cancer surgery – is urging others to sign up for supportive running courses.

Graham Stockdale, 58, was diagnosed with stage 4 bowel cancer four years ago. Graham spent the next few years undergoing a number of surgical operations and courses of chemotherapy to shrink and remove tumours and deal with other issues connected to his illness.

Graham had previously been very active, enjoying running, cycling and other sports and – as his recovery progressed – he decided to start exercising again.

These Durham-County-Council-run courses include a mixture of running and walking. Over the 10 weeks, the running component is slowly increased until the participants can manage a 5K run.

The goal in the first week was to run for just two minutes, which Graham struggled to do. But he successfully increased his stamina and fitness as the course went on.

In July, Graham completed the Durham City Run 5K, along with his wife Beryl – who is one of the Couch to 5K run leaders – and the course’s other participants.

Graham is now urging other people to sign up for a Couch to 5K course. All such courses are free.

Graham said, “I really enjoyed the Couch to 5K. Having the camaraderie of a group environment with everyone encouraging each other on and supporting one another helped ensure my success and got me to the finish line of the Durham City 5K.”

A new set of Couch to 5K courses are due to begin across County Durham in September. Everyone is welcome to take part, including people with no running experience.

Sessions last around 45 minutes, take place once a week, and are led by a qualified and supportive instructor. The sessions include a warm-up and warm-down to prevent injuries.

To learn more about the Run Durham Couch to 5K programme or to sign up for one of the September courses, please go to http://www.durham.gov.uk/rundurham. 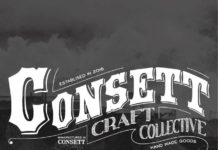 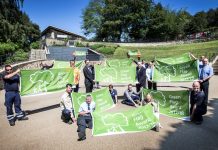 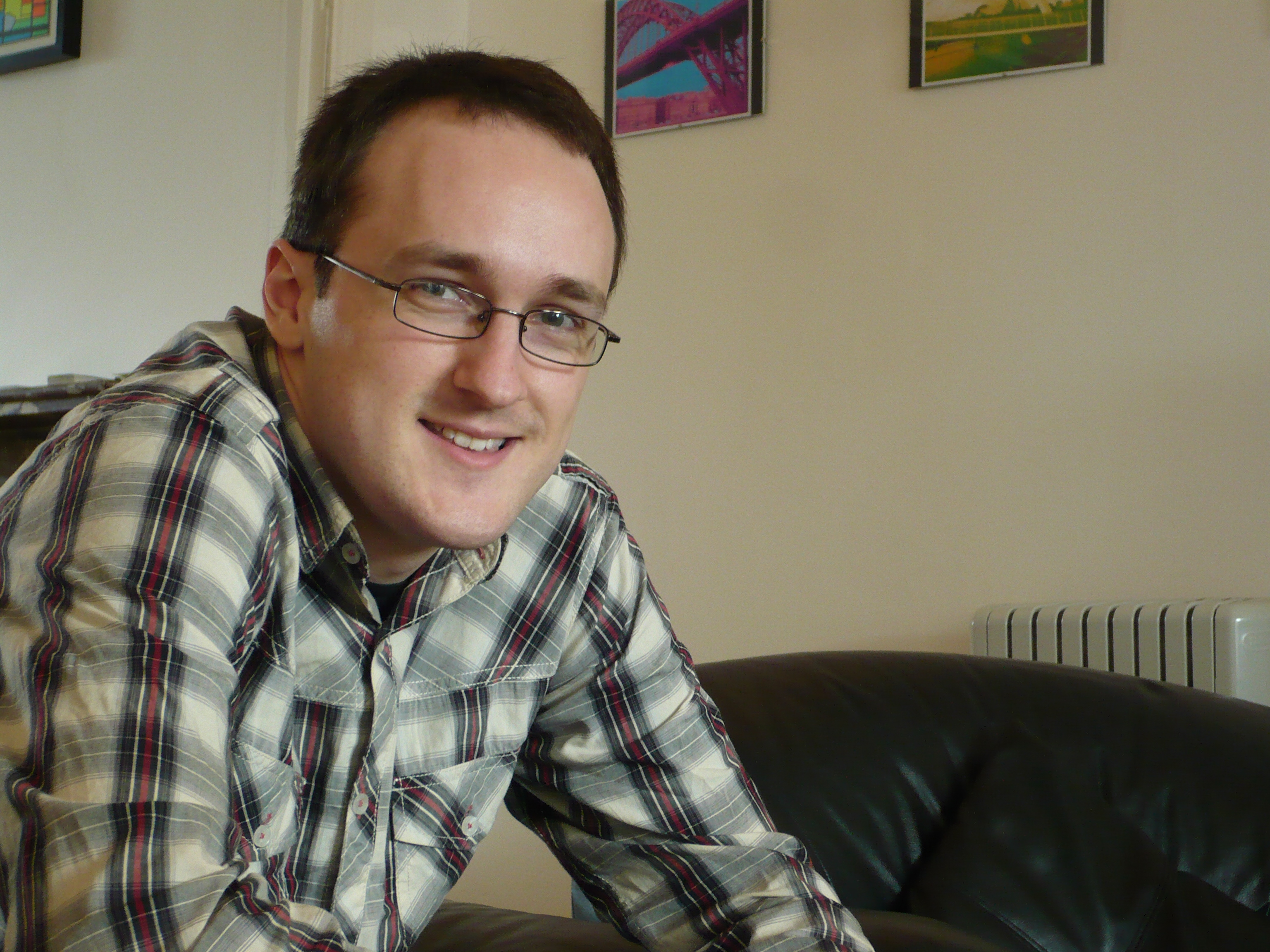 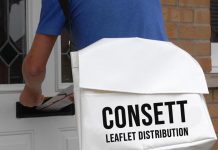