Home History All You Need Is Love – By Lorraine Weightman 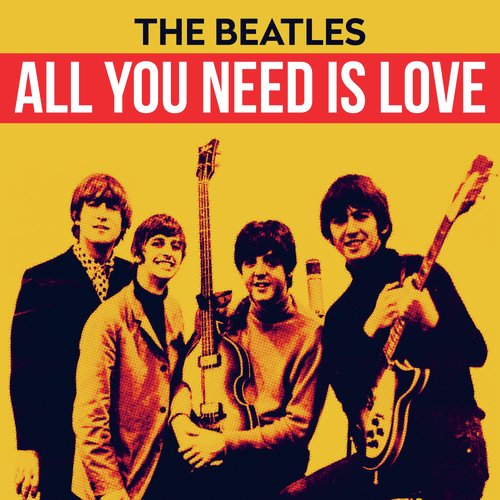 With only one week left of the holidays, we were forced to think about the return to school. All those lovely lazy days fading to distant memories as we waited in the queue in Gibson’s to get measured for school shoes. They had to be black and flat yet our free summer feet and toes were reluctant to be laced up and tethered. After the footwear was boxed and paid for we were guided around the corner to Collinson’s to get new school uniforms. White stiff collared shirts in packs of two, three sizes too big so we got our wear out! Smart trousers and knee-length skirts that had a flexible waistband which could be rolled over a number of times to facilitate the desired length. 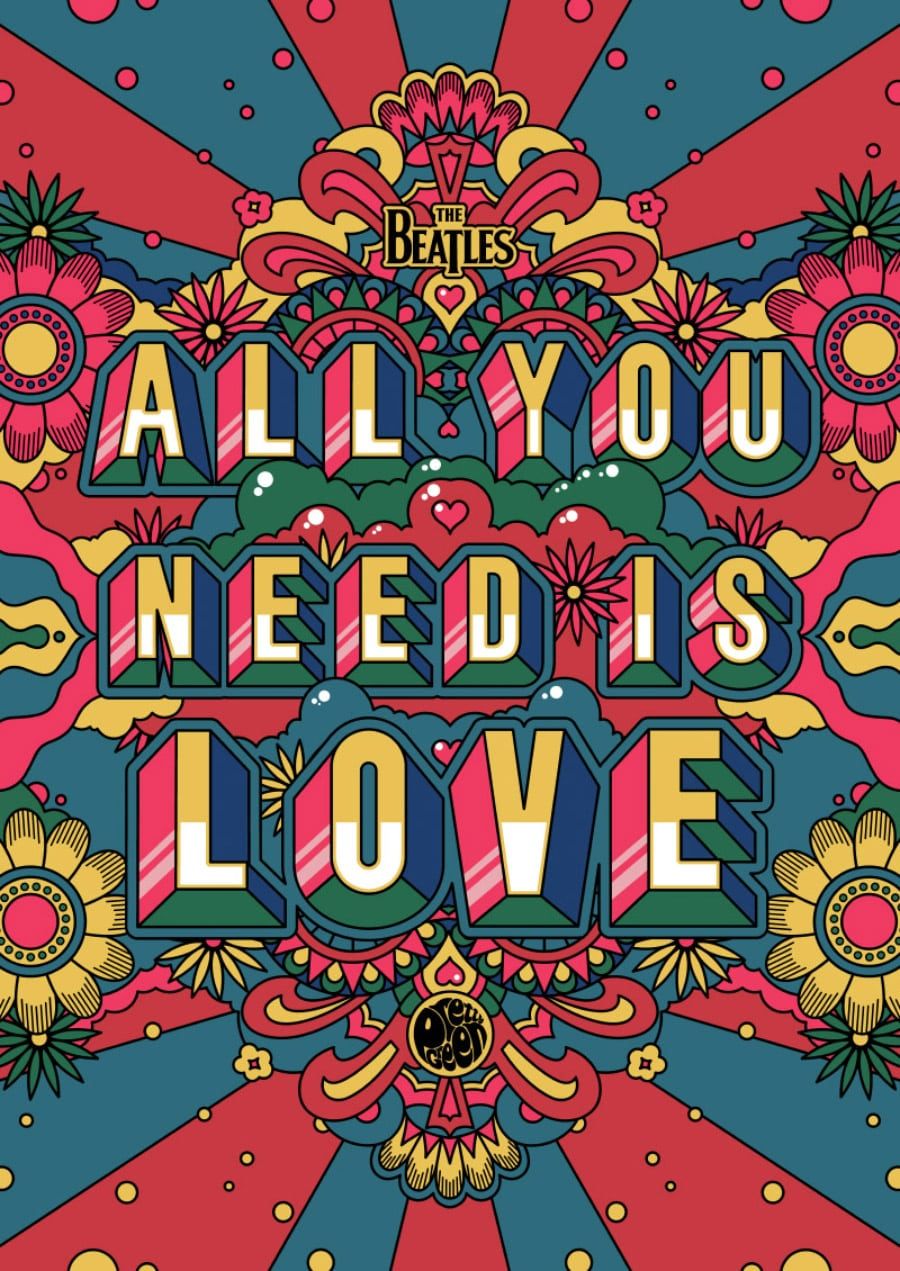 Trussed up and unready we returned to school on the day with a new teacher in a strange classroom that smelled of wax floor polish and bleach.

Distant thoughts of Allensford hovered like the early evening midges that danced in the gentle sunlight of a long summer day; and hot under our new shirt collars, we picked up our pens to attempt to personalise blue covered English books and burnt orange squared Arithmetic ones. Finding it almost impossible to write our names, we realised the summer holidays had managed to erase everything we’d ever learned, so as eyes glazed over, minds wandered. 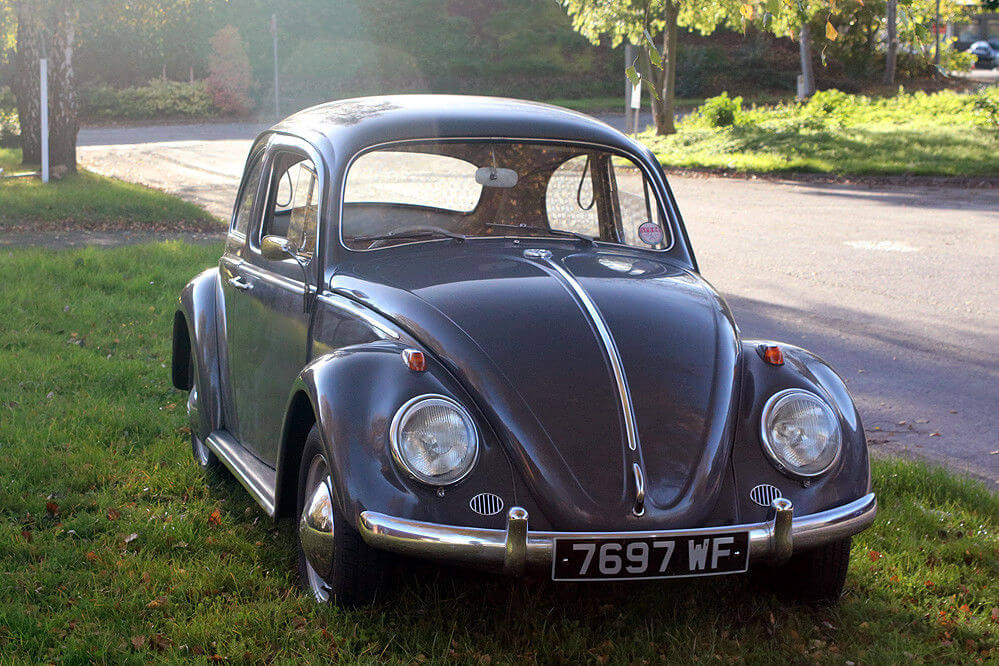 That first day back lasted forever.

Eventually, as we inched our way home in the afternoon September sun in ill-fitting blazers – desperate to discard school clothes to put on shorts, t-shirts and sandshoes to go out to play before teatime – we chatted about the day’s events.

One of our classmates hadn’t turned up for school as she was having grommets fitted. My only knowledge of grommets was from my uncle who had a VW Beetle and having no kids of his own tried to pass on his mechanical and car maintenance knowledge to a younger generation. His navy blue overalls had a black front as they were covered in oil and grease and his large hands made the spanner he always carried look like a pair of tweezers.
I’d watched unenthusiastically as he gave me a rundown on how to replace the sealing grommet to prevent overheating! Needless to say, I was unimpressed at the time but the thought of someone doing the same thing to one of my classmate’s ears filled me with dread. 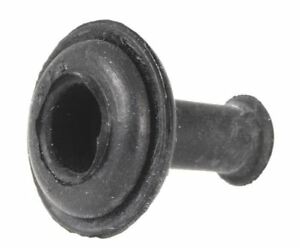 My friends couldn’t enlighten me so I went to bed that night prepared for the nightmares that came. A vivid imagination can be a blessing but on some occasions, a curse.

I remember looking at the dark dancing ceiling shadows with wide-awake eyes hoping my friend wasn’t in too much pain as the blue overalled doctor tried to fit a VW sealing grommet into her ears.

My Mam, as always came in to kiss me goodnight and was surprised to see my distress and asked what was wrong. On hearing my story she tucked me in and said everything would be fine and things would be better tomorrow.

As promised the next day was better than the last and at school, we started to get into the swing of things. Grommet girl was still absent and as the teacher scratched a chalk circle on the blackboard with a large wooden compass, my mind was elsewhere. I visualised my friend’s ears being twice the size of her head sporting sealing grommets and then closed my eyes to try and erase the thought.

Just then the secretary arrived and asked if I could be excused as there was someone outside waiting. The school nurse smiled and asked me to follow her into the medical room. She opened her bag and put the tiniest thing on the edge of her thumb. Your Mam asked me to show you this ear grommet as she said you were interested. I laughed out loud with relief and appreciation at my Mam’s efforts to dispel my fears. I transferred the minuscule object into my blazer pocket to show my friends at break time.

Love is all you need!