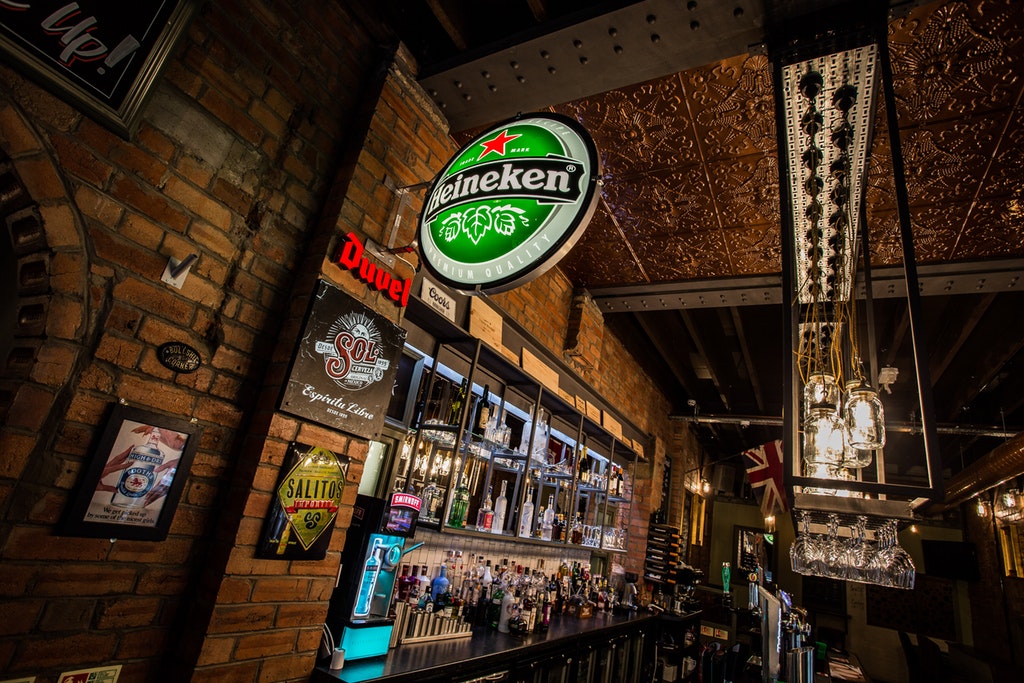 Many workers at British Steel’s Refractories Group would have recognised the signature of a Joseph Allan Dwyer.

From 1978, Allan (as he was known) was the chief accountant for the company that made the bricks that fired the furnaces at Consett Steel Works, so his name was on every paycheck. Consett Steel closed its doors in 1980, putting 4500 people out of work. Allan, unfortunately, died a few years later, long before his time. His son, Richard, was just 17 years old. 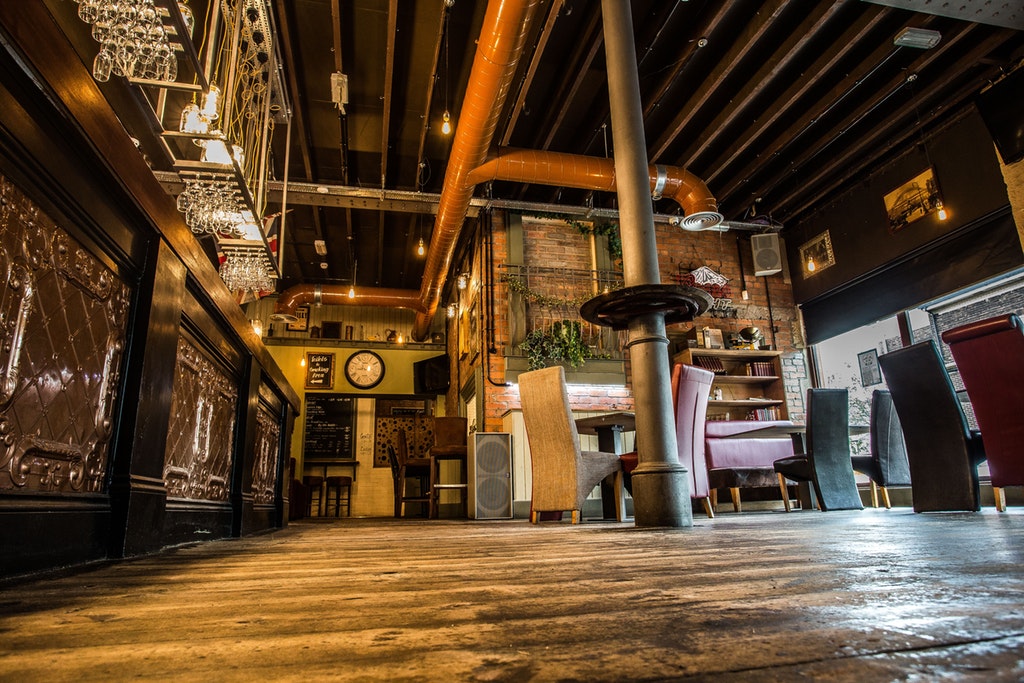 Today, Richard Dwyer is a well-known figure in the Consett community. He has been a licensee of pubs for 31 years. But he still thinks about that drink he never got to share with his father. “It’s a rite of passage,” Richard says, “For the son to buy his father a drink when he turns 18.” Richard never had that chance, and he wonders now what his father would have ordered. 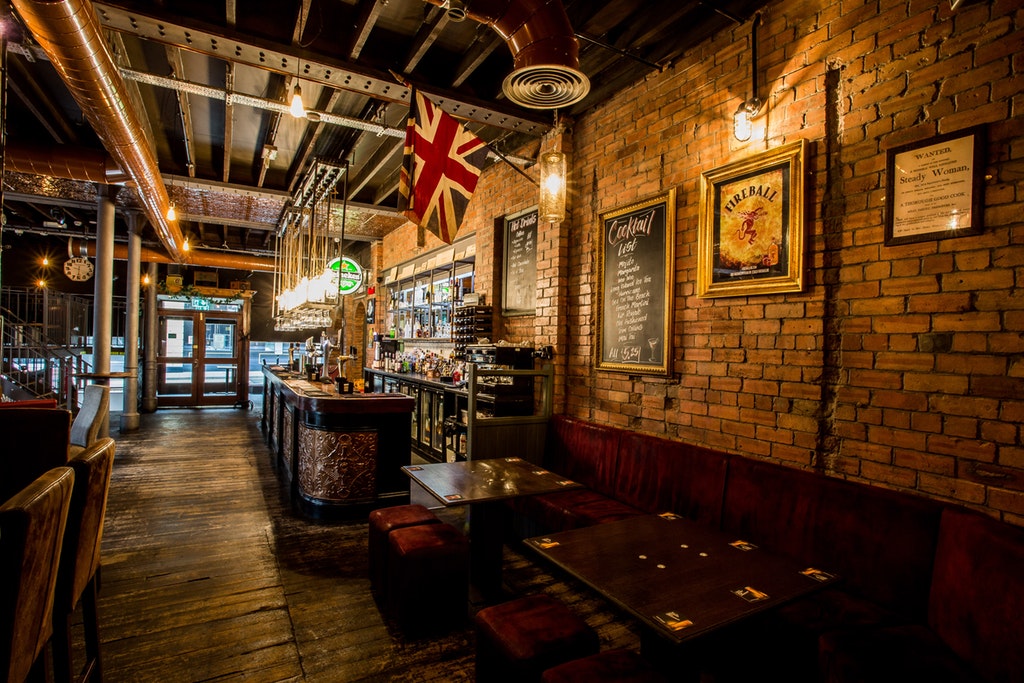 Allan never got to share that drink with his son, but today he has an entire pub named in his honour. Formerly Bar 1898, Jo Allan’s Cocktail Bar & Grill occupies the old Co-op building on Newmarket Street. The refurbished interior gives several nods to the history of

the building, as well as to the life of the pub’s namesake. Walls are lined with bricks stamped “Consett” that Allan’s company fired in its kilns. The old bank vault will shortly serve as a venue for craft beer tasting. 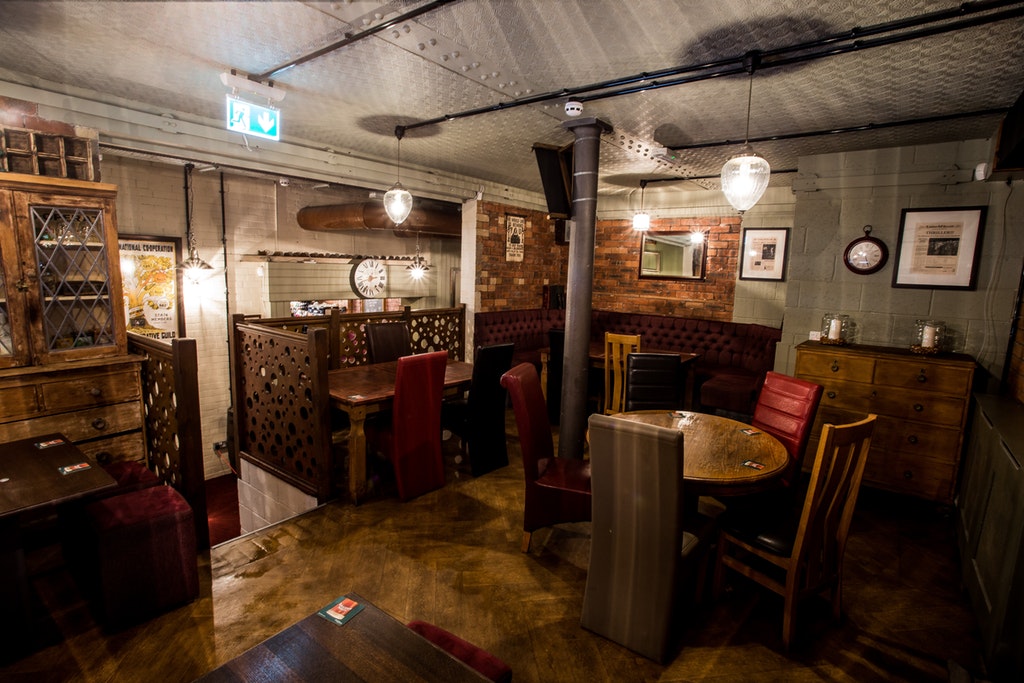 One regular described Jo Allan’s as having “A bit of class about it that other places in Consett don’t match.” 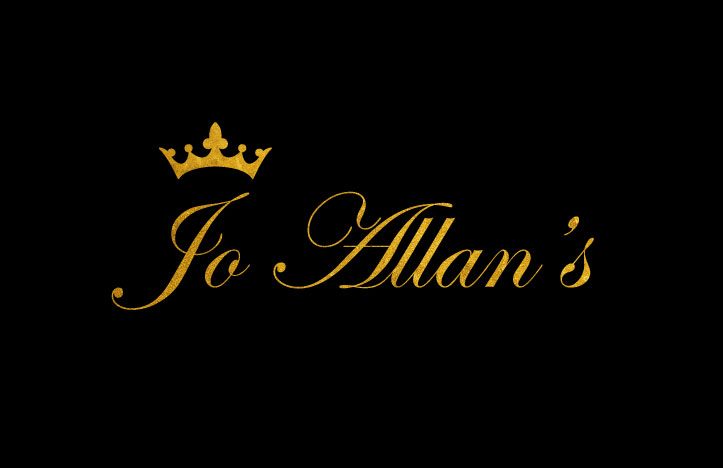 The flame-grilled food and handmade cocktails are a cut above regular pub fare, yet this is proudly a Consett local, with Consett prices. Somewhere Allan would have felt right at home.