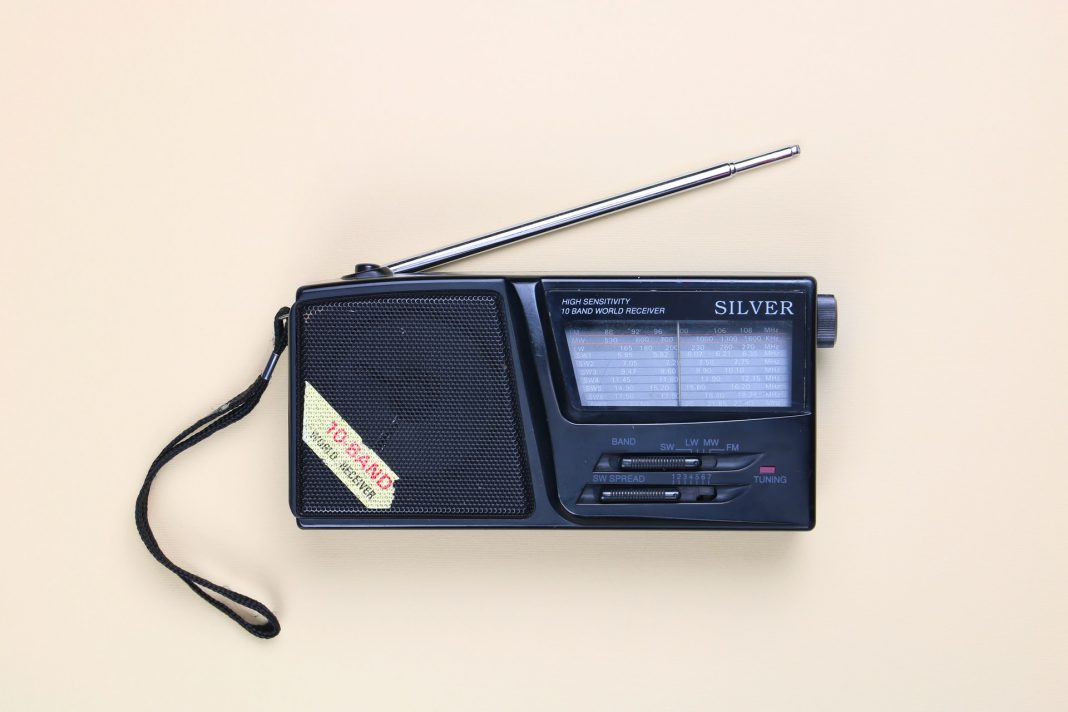 About 17 years ago he began his internet show presenting although at the time he just locked himself in the loft away from the family and recorded voice tracks that the station he worked for then interlaced between songs. This was a bit restricting as he had to talk about things but as he recorded his links as requested on a Tuesday and his show aired on a Sunday he obviously couldn’t be too specific.

Then he got the chance of a live presenting job with another station and took the leap bringing in the largest audience for that station they had ever had.

His show consisted of an hour of music from the same year he called the timewarp and then two hours of music dedicated or requested by the listeners, he also interacted with the audience through the website’s chatroom. The station manager would often call Paddy to cover shows where presenters have let him down and where possible Paddy would step in. He did a show on a Friday night every now and again and the server wasn’t let everyone on as the server wasn’t designed for many concurrent listeners.

When the station manager decided to sell Paddy asked how much he wanted and what he would get for his money. When he saw what was on offer he realised he could build a station by himself for less than what the guy was asking and so he did.

On 7th September 2018 Ambron Radio was born. The name is derived from the first 3 letters of Paddy’s daughter’s name (AMBER) and the last 3 of his Son’s (Aaron) something he used alot for business purposes etc… When the station began it was just Paddy and he did two, three hour shows a week so with repeats that meant he covered 12 of 168. He had to obviously find more presenters.

After trawling the internet for syndicated shows he set up an advert on Star Now and presenters then started applying and the schedule started to fill, the problem with a voluntary station is people have work and other commitments so he lost a few. Then the listener count started to rise and then presenters were asking him to come to the station as they had not seen an internet station take off so well.

Paddy was overjoyed and more than happy to take on presenters willing to give their own time and as such Paddy has always stated he will give anyone a chance regardless of experience. It is not as easy as some people have found putting a show together even if it is just an hour, but the reward is the feedback from listeners.

Paddy is the first to admit you have to have a hint of narcissism as you are asking listeners to listen to your voice and get used to talking to yourself because the listeners can’t talk back apart from a message in the chatroom but the station is on a ten-second delay.

Then this year he achieved one of his goals after a conversation with the committee from Glenroyd House in Consett. Co. Durham Ambron radio launched as the Community Station of Consett and the surrounding areas and although Paddy comes from Stanley (don’t tell anyone ha ha) he is proud and honoured to offer the station to the people around Consett and hopes that the station becomes an integral part of the community.

With new local presenters coming on board and local businesses advertising with the station, it can only get bigger and better and Paddy is looking forward to what the future has in store.