Home Entertainment The Man on the Train – By Joyce Shaw 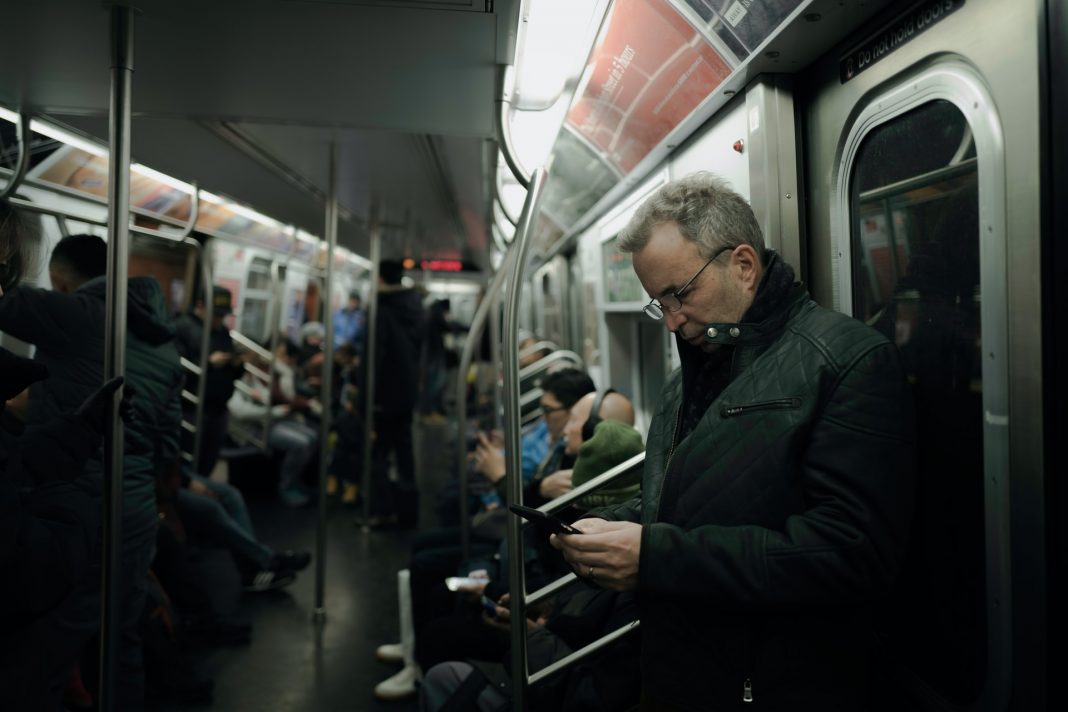 It’s a wonderful day when an ordinary meeting turns into an amazing encounter!

A few years ago, on a hot summer’s day, I boarded the train at Durham to go to London for the day. I was heading for the German Embassy to hand in my report on an assignment I had just finished whilst teaching in Germany.

My reserved seat was occupied by a rather large gentleman who had spread himself and the daily newspaper, all over the seats at the table. He was very apologetic and wanted to move but I realised that the seats opposite were vacant for half of the journey and so I gladly sat in those seats and left him undisturbed.

The train had many carriages…mine was M and 1st class were A. We had hardly travelled a few miles when the train stopped at Ferryhill. Both the driver and the train manager left the train to examine the rail and undercarriages. Nobody knew what was going on but it became an easy way for people to start talking to each other. I asked the question why we were sitting at a very strange angle and the man with the newspapers, opposite me, explained that the railway line was stopped on a camber.

I commented that I bet the first class passengers were on the flat and this caused some amusement!

From that moment, the man asked me why I was going to London and I explained my appointment with the German ambassador. I asked about his background as I recognised his New Zealand accent. He began to tell me that he had bought a big ticket to tour the UK on a train. He was recovering from a detached retina which had meant that his job was on hold for a few months. When I asked about his job I was quite amazed that someone who seemed quite ordinary sitting in a railway carriage with ordinary people, could have such an extraordinary life!

What did he do? Well, he explained that he used to fly jumbo jets across the Atlantic, but now he was a pilot for the UN, flying over Sudan every day to drop bales of maize for the starving Sudanese below.

He went on to explain to me that the Sudanese government had brought in mercenaries to cut down the crops and starve the people. One light moment came when he told me of his helper who was Sudanese and was saving to get married. He needed 12 exotic cows for his dowry to his bride’s family.

What an amazing journey it turned out to be, because we started to talk to each other!!!….and little was I to know that 3 years later I would understand all about African dowries. At that time I would never have imagined that I would live in Africa and later, hear Mia Farrow in Canada as she explained about her work in Sudan and the Sudanese genocide!

The man on the train certainly opened up a new chapter in my life…far beyond any plans I could ever have imagined in the future!