Home Entertainment Ever made a gaff? What a laugh! – By Joyce Shaw 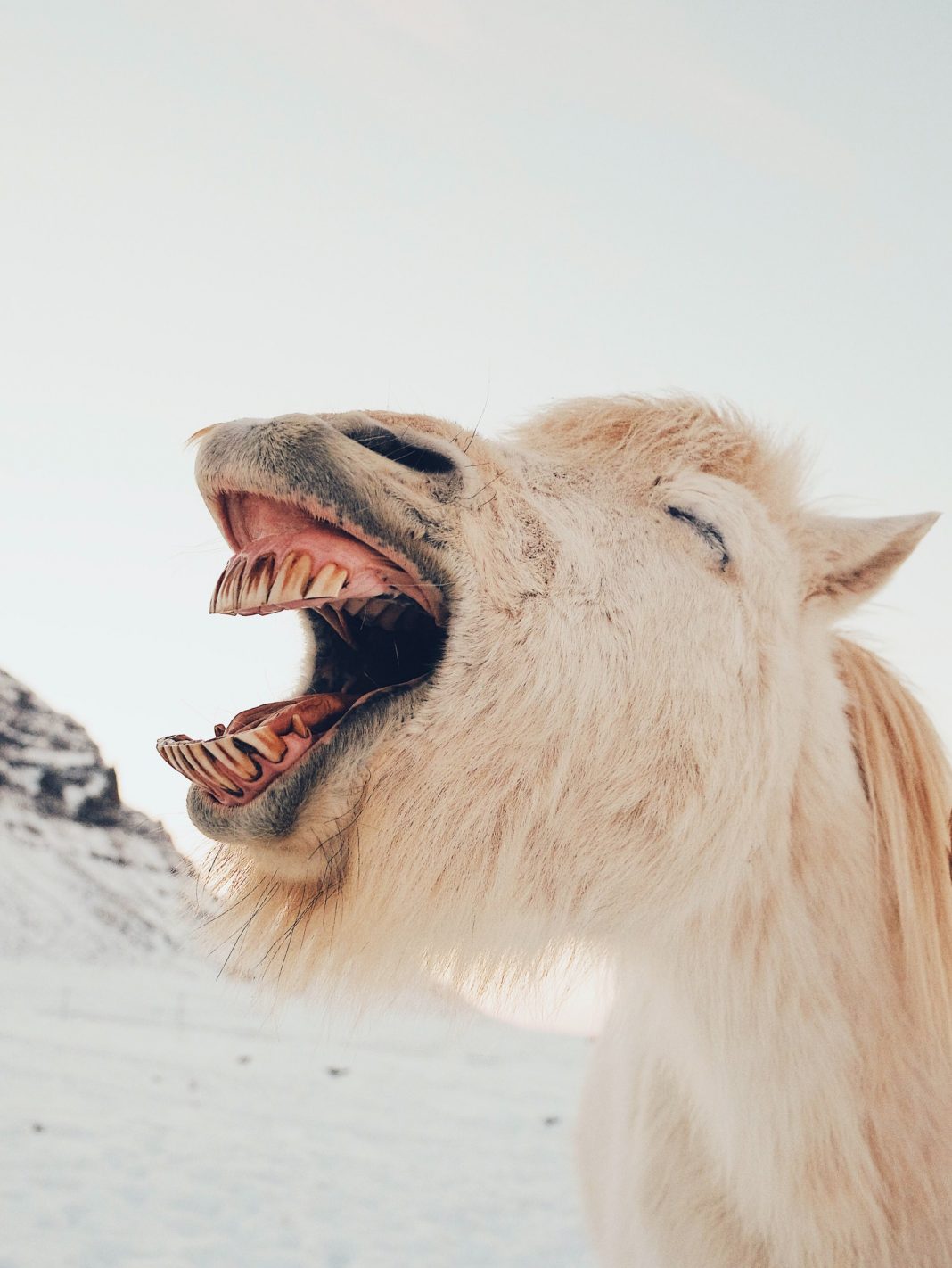 When I travelled through the USA for a year with the African Children’s Choir, I was often amazed and amused at the questions some folk would ask me…for instance..(we travelled around on a bus) How did you bring the bus from Africa? How did you learn English? (they thought I came from Africa too!)

Then I considered the times when I have made a gaff, usually made in innocence but obviously amusing to others!!!

On a school exchange in Germany I was dancing with a German colleague and tried, in German, to say that I was enjoying the moonlight and the dancing. He burst out laughing and he had to leave the dance floor, as it was explained to me that I had told him I enjoyed naked dancing!!! I am always careful about pronouncing the German word for night….“nacht” now!!!

On a wonderful holiday in Cornwall, the party went to St. Michael’s Mount and climbed up to the castle there. Among the interesting rooms, was a big display of Egyptian artefacts. I saw a fascinating item! It was a mummified cat and I exclaimed to everyone that it was so lovely that it had been called Cleo (a typical Egyptian name?). My friend burst out laughing when he read the name plate underneath …..it said Circa 2000 BC!!!!! I obviously need to wear my glasses when I look at the small print!!!

A few years ago I took a choir to the Arena for a massed singing event which involved a large symphony orchestra. One of the pieces to be performed was The Anvil Chorus from Il Travatore by Verdi. My choir sat behind the orchestra and so it was easy to see all the performers. The percussion section sat at the back, and among the instruments was the anvil!

I noticed that the musician had his music on the stand for the anvil, and I was fascinated by this, as I had never before experienced this tool as a musical instrument.

During rehearsals, there was a short break and so I told my choir that I was going to get down to the orchestral pit to look at the music for the anvil.

I was utterly delighted as I returned to the choir to tell them what I had found on the music stand…..a notice (not music !) which said “This anvil must be returned to the farrier by Wednesday evening”!!!