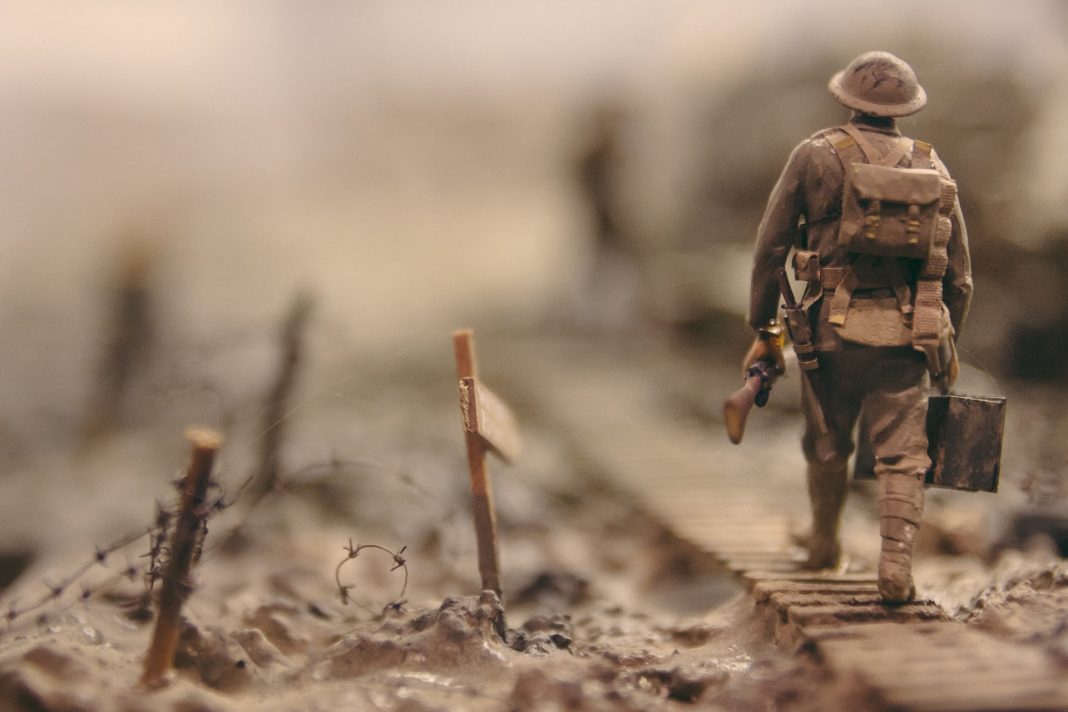 Richard Holden, Member of Parliament for North West Durham, has signed up to take part in the Armed Forces Parliamentary Scheme (AFPS).

Established in 1989, the AFPS is a special programme that gives a few MPs and Peers experience in the armed forces, exposing members to the first-hand experience of the services to give them a better understanding of what life is really like in the armed forces for the men and women who serve. The scheme aims to encourage understanding of what everyday life is like for those who serve and aims to ensure that MPs are well-equipped to participate in defence debates and questions in Parliament. The scheme is sponsored by BAE Systems, Rolls Royce and Augusta Westland.

This year, 15 MPs have signed up to the AFPS. Richard has joined the army branch of the scheme, meaning he will be granted the honorary rank of Major. 22 days of service will be required to graduate, with many of these days being taken by Richard during the Parliamentary recess, including visits to some forces currently serving overseas. Richard will be given an introduction into the work of the army, how it runs on a daily basis and will be able to see what an average day looks like for someone serving. This will start with a two-day introduction at the Defence Academy in Shrivenham, which will take place after recess.

“I am delighted that I have been given the opportunity to sign up to the AFPS. It’s such an important scheme and will give me an invaluable insight into the reality of the lives of the personnel who serve for our country. As a Special Adviser at the MoD I saw the brilliant work our men and women do on the ground, but this scheme will give me a ground level view.

“As we approach the 75th anniversary of the end of the Second World War for some it might seem that the military is a long way away but I believe it is vital for me to gain better understanding of what those who put their lives on the line for our country go through every day. With the Durham Light Infantry and its successor regiment, The Rifles, being such a major part of our community it’s crucial that I learn as much as I can about modern military life.

“The scheme will be hugely helpful in guiding all my defence-related work, whether that is in Parliament or in the constituency.”