Home Entertainment Razzmatazz and all that Jazz! By Joyce Shaw 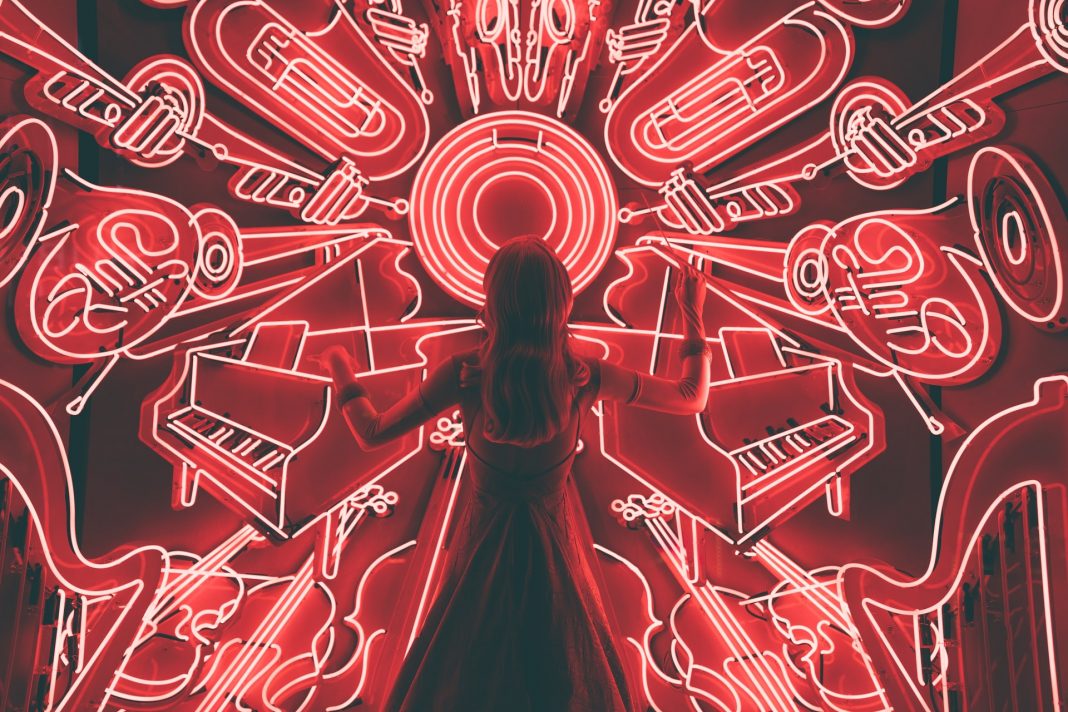 In Oct 1985, the school in which I was teaching, was asked to send a bus load of pupils to visit the Tube in Newcastle to be the audience for The Razzmatazz Christmas Special programme to be put out by Tyne Tees TV in City Road for the ITV Network.

A double decker bus arrived on the day and we had to hand pick the pupils as it was obviously very popular. I made a deal with the disappointed pupils that the least I could do would be to get autographs of anyone famous, to bring back to school!

No one really knew what was in store, but the pupils needed to be dressed in their Christmas finery. When we arrived, we were ushered up the Tube entrance and the studio was decorated like a disco. A big black curtain came down, separating the teachers from the pupils…obviously we were too long in the tooth for discos!!!

The staff were allowed into the Green Room but I hung around the door waiting for the celebrities to arrive so that I could get autographs before they were whisked away for interview by David Jensen who was hosting the show.

I got friendly with the doorman so that he could tell me when any star appeared!  One of the first to arrive was Kim Wilde who gave me the brush off, but I do remember her long floor length cream coat with a nasty dirt mark all round the hem!

Then a cute little American appeared called Junior, and I asked him if he was famous…he was so generous to me saying that he  was “not yet” and so he signed the book with those very words!!

Star of the show was Jennifer Rush who arrived to perform her “Ring of Ice” as she was a great pop star in those days. I was in fear of rejection from her, but she was magnanimous as she signed the book and stayed to chat…tall, with black hair and beautiful!

Spandau Ballet were being interviewed by David Jenson as I made my way to the Green Room for a welcome cuppa.

I sat down and realised that I was sitting beside members of Slade who were waiting to sing “Merry Xmas Everybody”.

I am a people watcher, and so it was fascinating to see them relaxing in the Green Room. Dave Hill was on the phone all the time and I did wonder if he always wore those high heeled boots and tall hat wherever he went. Noddy Holder soon left the room to go for interview and so the only autograph that was lacking in the book was that of the drummer, Don Powell.

In those days, the group pursued an image of glam rock which was extreme then, and “attitude” was also part of the image. The drummer sat opposite me and looked quite formidable.

I couldn’t go back to school without all the autographs as so many pupils would be disappointed, and so I timidly approached him.

How wrong can you be about first impressions??? He was the perfect gentlemen as he smiled and made me feel comfortable as we talked together and I was presented with a special signature and message for the kids back at school!!!

What a memorable day with unexpected close ups of the stars, even though the teachers were not allowed to be seen!

I don’t think we Geordies appreciated how much impact this TV show had on the general British public, and how many big stars had actually come through those doors!!!