Home History These Boots Are Made For Walkin’ – By Lorraine Weightman 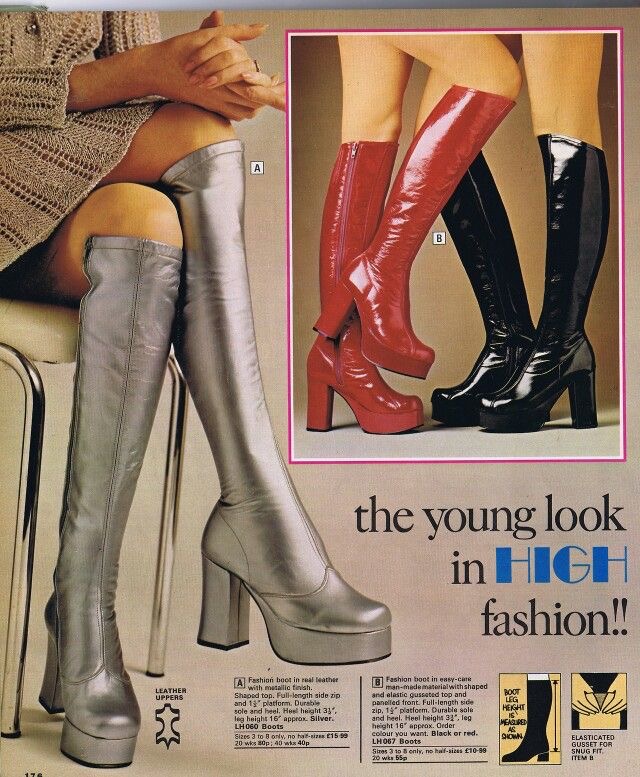 I’ve always been a fan of boots, the foot, and leg covering that is, as opposed to the chain of chemists.

Even in school at English Martyrs when we were supposed to wear black flat lace ups I sneaked on my boots – which were far too wide for my skinny legs – rolled up my skirt at the waist and sashayed about; erroneously believing I had a look of Nancy Sinatra!
As I grew older and fashions changed – although I’d always had a hankering for cowboy boots – I, like everyone else, was excited when platforms arrived on the scene. All and sundry wanted a pair, and pooh-poohed the old go-go style of the sixties; saying they wouldn’t be seen dead in them! Yet, were extremely happy to clomp around in huge soled block heeled boots and shoes in the name of fashion! Falling off kerbs was a regular occurrence, especially after a night out in Consett. And to compliment the footwear there was a plethora of clothing choices available to complete the look; from high waisted flared trousers, skinny tank tops, denim mini skirts, ponchos, and velvet jackets. While the majority took a more conservative approach some of the lads as well as the girls erred on the side of ‘pantomime’ and chose the more garish options, by adding medallions and bold prints.

Almost all of these style combinations could be seen in Consett on Friday and Saturday evenings around the clubs and pubs, and in the obligatory end of the night hot spot, Botto’s!

As a group of friends, a few of us were blessed with the same shoe size, so we could mix and match our footwear to help coordinate our outfits. One of my friends had a wonderful pair of silver leather platform boots which complimented my satin trousers. She agreed to lend them to me as she was wearing shoes to match her new dress, designed by Lee Bender from the fashion boutique Bus Stop in Newcastle. As usual the night started off in the Wheatsheaf in Middle Street and those who had missed out on their tea were able to enjoy a corned beef and onion toastie, cooked in a plastic packet on a grill, resting underneath the optics behind the bar. Next stop was usually The Britannia, fondly known as ‘The Brit’ where the back room sported a great Jukebox. There was always a smell of Izal toilet paper – which my mother said was ‘neither use nor ornament’ – when you walked through the door, but that’s another story! 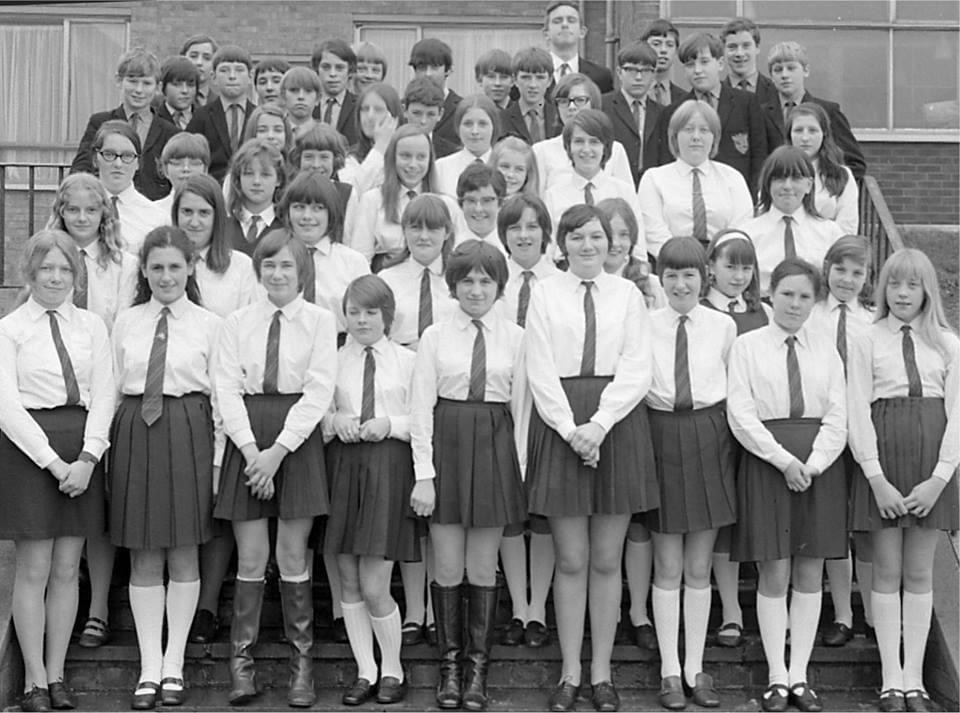 The night passed splendidly, and while standing in the queue snaking past Lloyds Bank we anticipated a long night of dancing in the night club. The nice ladies in the cloakroom distributed numbered raffle tickets; carefully placing one on the hanger, knowing full well that the one they gave out would be lost by 2am and those wishing to collect their coats would have to shout out a description!

Once inside, a few of us were served in ‘The Tudor Room’ to save the wait at the main bar, where the majority of lads hung out, while us girls headed straight for the dance floor. I was beginning to understand the meaning of walking in another’s shoes as my toes felt squashed and uncomfortable. Still another half of lager and lime would take away the pain before the ‘heavy spot’ began. 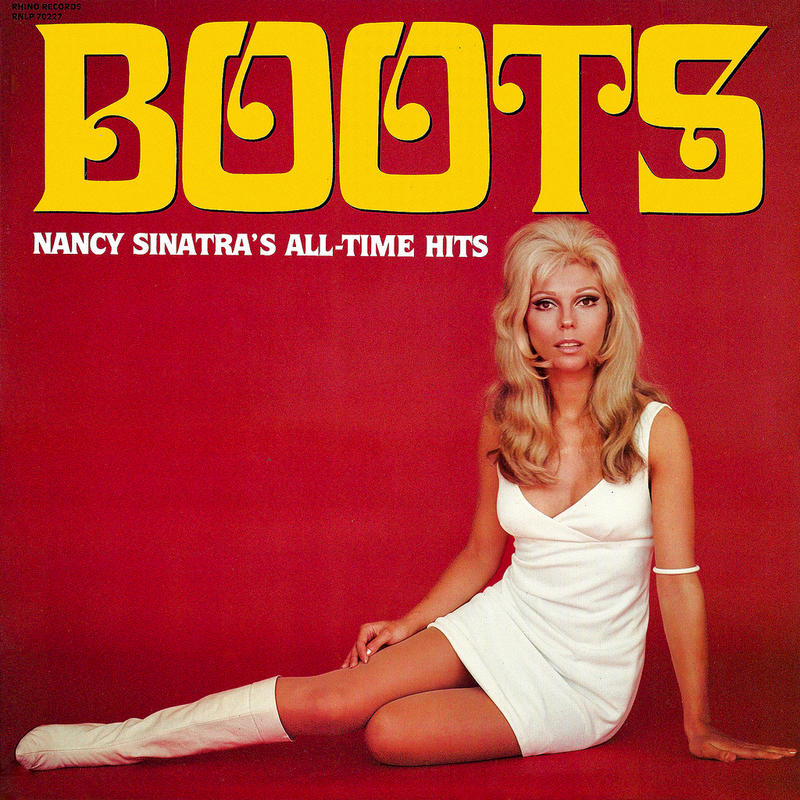 Dancing to ‘Nutbush City Limits’ had taken it’s toll, and by now my feet were killing me. Misjudging the two steps up to the middle of the bar I desperately reached out for the rail and awkwardly bumped into a small group of older men standing at the bar, enjoying a quiet drink. One of them looked very familiar. They were very polite, accepting my apology, so I made my way downstairs to the toilets, just next to the chip buttie room.

My friend was in there, trying to remove cigarette ash and burn marks from the cut out in the front of her dress, while nonchalantly remarking, ‘Did you see Jackie Charlton standing at the bar?’ Removing my borrowed boots for some welcome relief, I replied, ‘See him! I’ve just spilled his pint!’