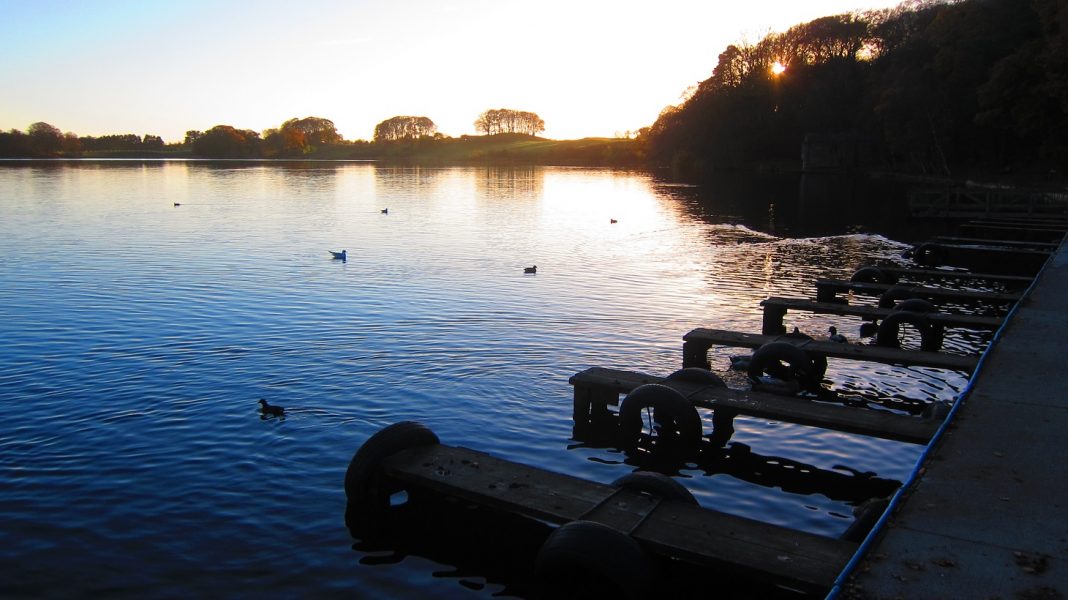 I had my visit to Brampton all planned out for Saturday 2nd January.  Then we, and they, went into Tier 4 in advance of the third lockdown and the trip was aborted.

Brampton, For a small town of just 4,300 inhabitants, it has a much of interest for a day trip (once the pandemic is under control), with a station on the Newcastle to Carlisle line and a train roughly once per hour.

When it was known as Milton, the stationmaster was Thomas Edmondson (1792-1851).  It was not a busy station, so he applied himself to the problem all the new railways had of issuing tickets.  Handwritten paper bills were insecure and he devised a system of numbered cards for each destination, coupled with a date stamping device.  Larger railways took up his idea and he died a wealthy man.  Today, railway tickets in, say, Japan and Sri Lanka are the same size, using the system invented originally at Brampton. A cabinet maker by trade, he devised storage cupboards with spring loaded dispensers, all starting from his initial experiments at Brampton.

I would have walked a mile southwest to Talkin Tarn, both a glacial lake and a country park, which is a local beauty spot. This kettle hole circular lake, which takes about 20 minutes to walk round, was formed by glacial action 10,000 years ago.

Sailing and rowing is popular on the lake, which also has a tea rooms on the north side. Thence to Lanercost Priory on foot or a short taxi ride (the bus only operates on a Wednesday)

The priory is both a ruin and a functioning church, originally founded in 1165 to house Augustinian canons. Now in the care of English Heritage, it is normally open weekends and every day throughout the summer.

By 1847 the Priory was in a state of disrepair to the extent that the east end roof collapsed. However, by 1849, the church was in use again after a major restoration by Anthony Salvin, who also restored the keep of Durham Castle.

There are several options for walking the two miles southwest back into the town.  I always like to print off an extract from the Ordnance Survey to carry with me on such occasions, available from streetmap.co.uk.  I was intending to leave Brampton town until last, to enjoy a meal (under Tier 2) before walking along the railway track from the old Brampton Town station (which closed in 1923) to Brampton Station for the train back to Newcastle.  Previously the station was known as Brampton Junction until the branch line closed, and originally as Milton in Edmondson’s days.

I was hoping to visit the parish church of St Martin’s, which is famous as the only church designed by the Pre-Raphaelite architect Philip Webb, and contains one of the most exquisite sets of stained glass windows designed by Sir Edward Burne-Jones, and executed in the William Morris studio.  It therefore has a very arts and crafts feel inside and out.  Another must is a call at Cranstons, a very fine food hall and delicatessen which has taken over a bank building after the money men pulled out.

The town was founded in the 7th century as an Anglian settlement. Brampton was granted a Market Charter in 1252 by King Henry III, and became a market town as a result.  I would like to thank local resident David Ambridge for his photographs which accompany this article.  I particularly look forward to visiting Talkin Tarn for the first time, which was on my A Level geography syllabus, when circumstances allow.