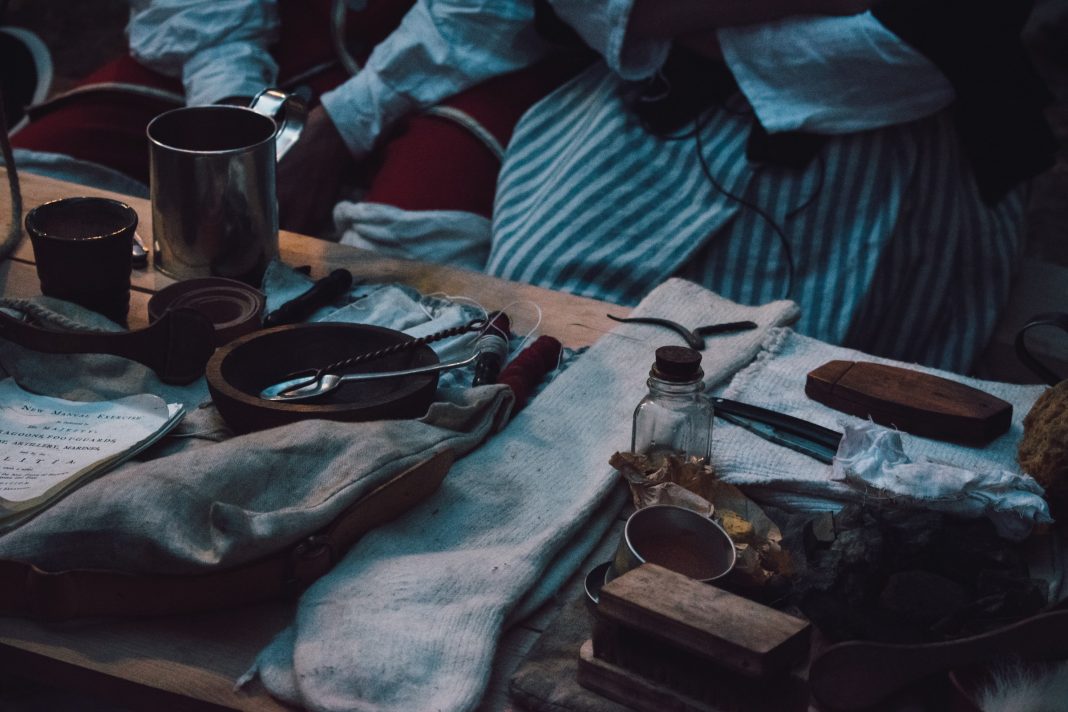 My second placement as a pre-student nurse was on Ward 16 the ‘so-called
cancer‘ ward.

Some of the facial disfigurements were horrific and very frightening for a 17 year old. Those poor men were very stoical and tried to appear cheerful. They were like wounded soldiers.

I don’t think there were any viable treatments though some were tried. One treatment that was applied was the implanting of radioactive pellets into the affected sites.

One of my duties was the bringing the radioactive pellets from the X-Ray department to the ward in lead encased containers. They were very heavy and the word ‘ cobalt ‘ was mentioned.

The men on the ward were remarkably brave and cheerful especially at visiting times.
There was a bookcase at the end of the ward with donated books for the patients to use who were enthusiastic about them.

Being a voracious reader, I read them all.
It was my introduction to Ian Fleming and Zane Gray.