Home Consett News The Yearning Of The Yew 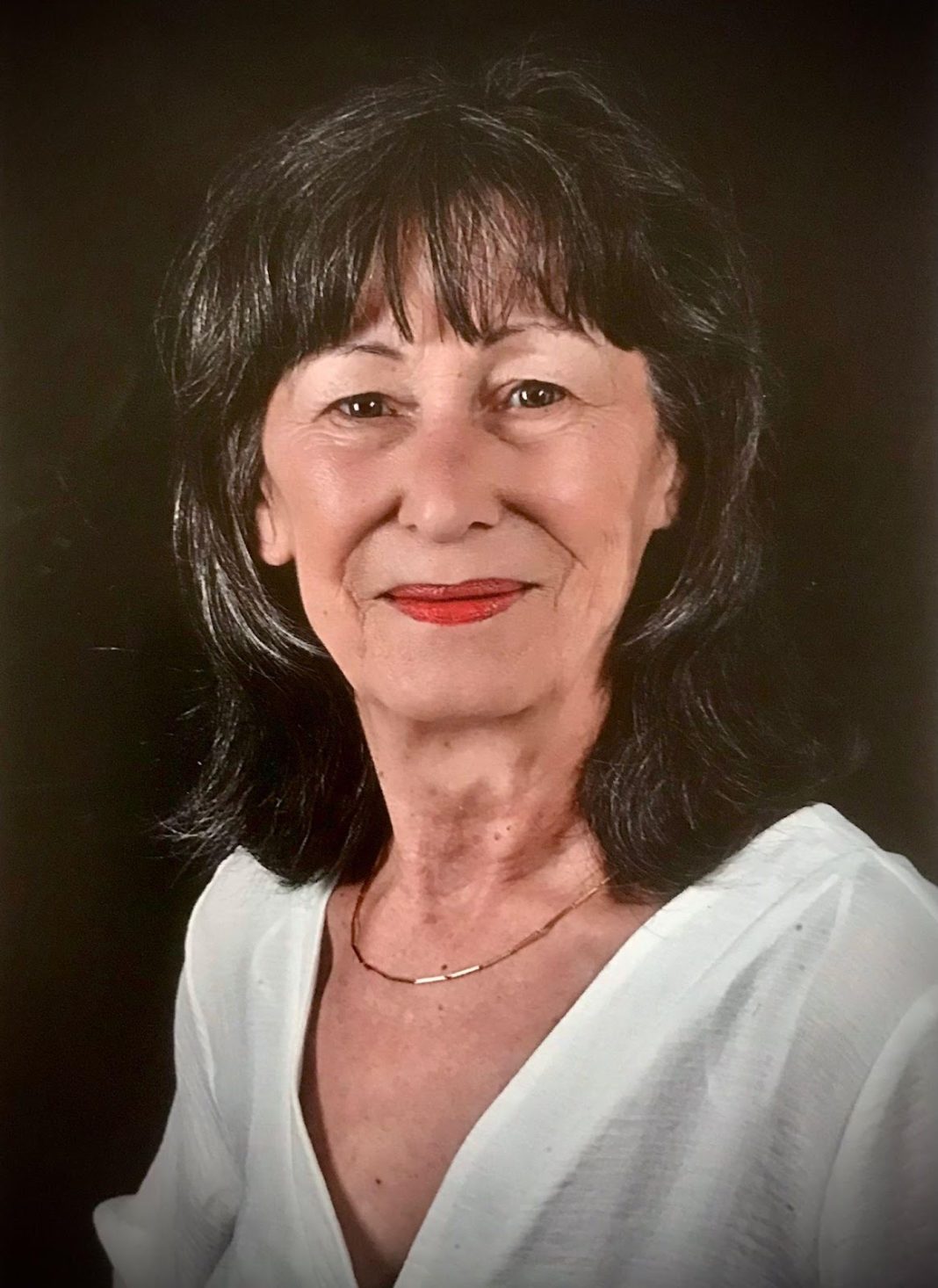 Margaret Armstrong, from Consett has just had her debut novel published by Pegasus.

Margaret, a prolific writer and poet is a member of Consett Writers who meet in Consett Library every Monday.

The Yearning Of The Yew is a tale of a vengeful ghost and is based in Durham and Lanchester. A truly imaginative and entertaining story it will have you on the edge of your seat.

Margaret wrote this story during Lockdown along with another which is yet to be published.
She said, ‘Having little else to do at this time, I took the opportunity to do something I had wanted to do for many years’

Margaret who was born The Grove, attended St Patrick’s school in Consett, After leaving Consett Technical College she spent a short time as an invoice typist at Consett Iron Company before moving south, where she lived for over 35 years; bringing up her family.

She returned to Consett, to care for her Mother in 2001, and was delighted to be back on home ground.

Margaret explained, that she had always had a yearning to write a ghost story and the idea came about while she was lying in the bath!

The ancient Yew tree symbolises death and resurrection in Celtic culture, and Margaret used this as the basis for her story.

The Yearning of the Yew can be purchased through Pegasus Publishers, Foyles, Amazon, and also through the Waterstones website, priced at £9.99

The Yearning of the Yew will be soon be available in Consett Library.