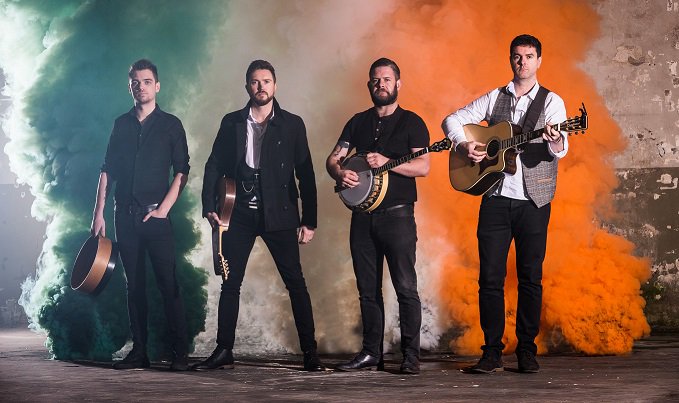 Audiences have the chance to enjoy some of the best music from the heart of Ireland as The Kilkennys are hitting the road in 2022.

Named after the Irish city Kilkenny, the band will be bringing a stellar mix of some of the best Irish folk songs ever to be released – while also bringing some of their own fantastic original songs to the stage with them.

Kilkenny is known for its music, as well as its long history of brewing fine Irish ale and beer, and this will be a night that will make you feel like the city itself has come to visit you.

The Kilkennys have been named Ireland’s Most Successful International Folk Band winners in the Sunday Worlds Country Music and Entertainment Awards and it is an accolade they fully deserve.

Their star is rising on the international stage, and once they are seen in action it is easy to understand why. This is a night that any music lover will not want to miss.

The Kilkennys will be at Empire Theatre in Consett for one night only on Friday 16th September 2022 Tickets are available to purchase from the venue’s website: empireconsett.co.uk or when calling the box office on 0300 026 2400.