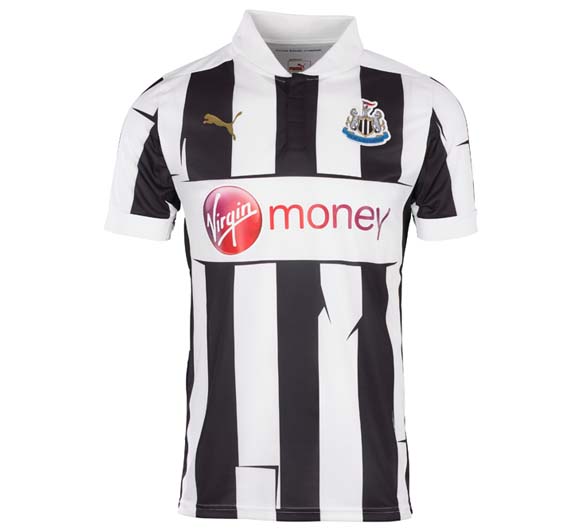 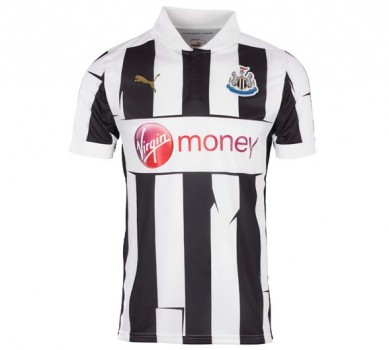 The new Newcastle United strip was released today after a few weeks of anticipation after seeing the kit in action in Europe over Newcastle’s pre-season preparation. With a great classic look, the new strip looked to be set to be a big hit with all of the NUFC fans around the area.  Stars like Papiss Cisse and Yohan Cabaye have been getting back to fitness in the recent friendly matches wearing the new kit.

So imagine my surprise when I decided to check the price of the new shirt on the NUFC web store today on the release day. They were whopping £64.99 for a limited edition adult shirt and £54.99 for a child’s equivalent.  Sure, you do get a free NUFC branded Laptop case but this still can’t justify the cost of this branded merchandise. Even the standard men’s shirt is £50 which is asking a lot in these dire economic times.

Even with the high cost, NUFC will no doubt sell a huge number of shirts running up to the start of the premier league season and whilst most people will complain to begin with, supporting your team often comes second to the cost of the latest shirt.