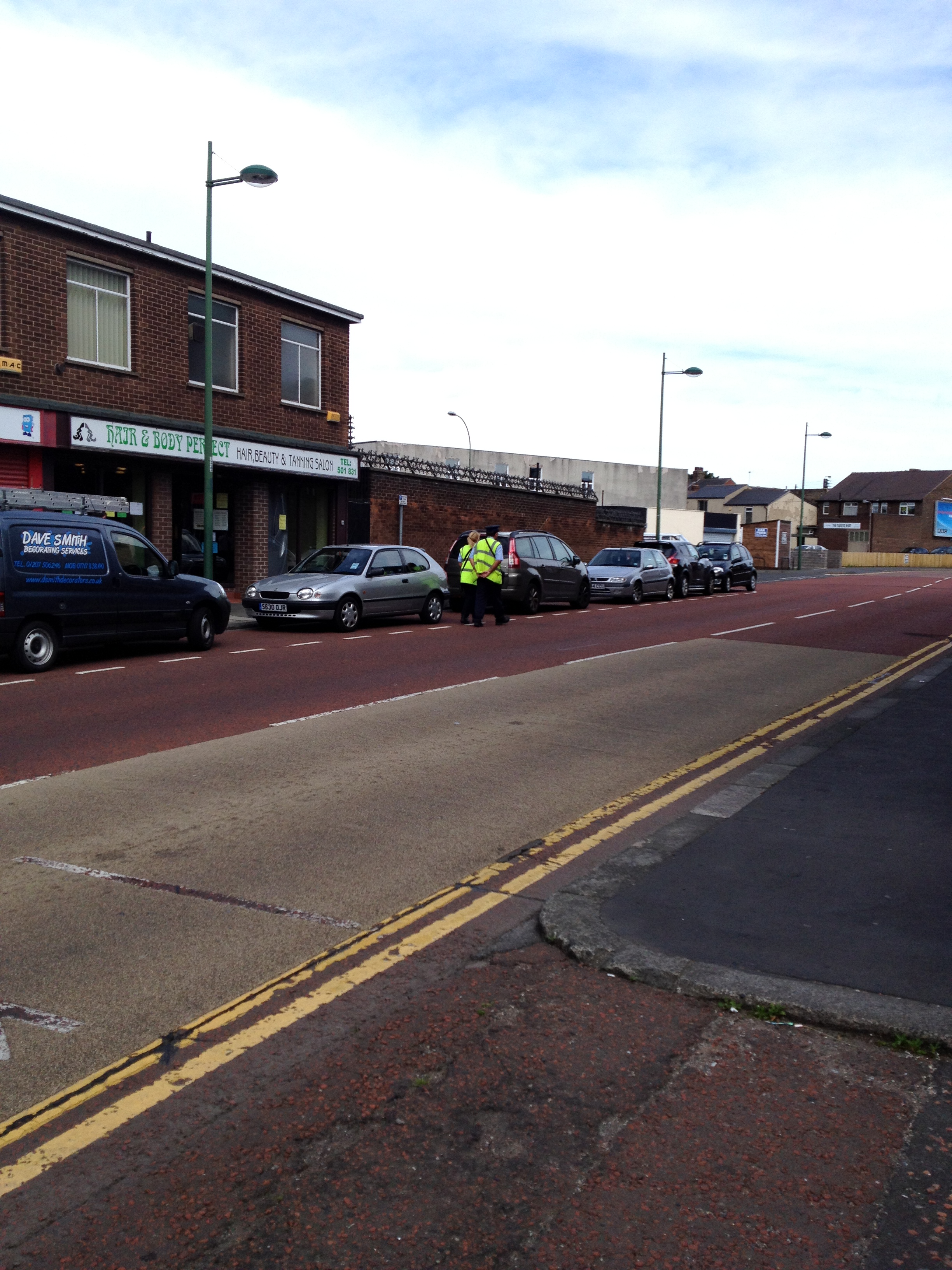 As many of you will know, shiny shoed parking enforcement officers are alive and well in Consett. Until January of this year Consett had no system in place for fining motorists for their dubious parking practices. This sort of system has been in place for a number of years in city centres around the UK but until now Consett has escaped the clutch of the civil enforcement officers allowing motorists to park with freedom and choice around the area. This is no longer the case as parking fines have become a genuine reality in Consett, adding to the mounting costs of motoring. 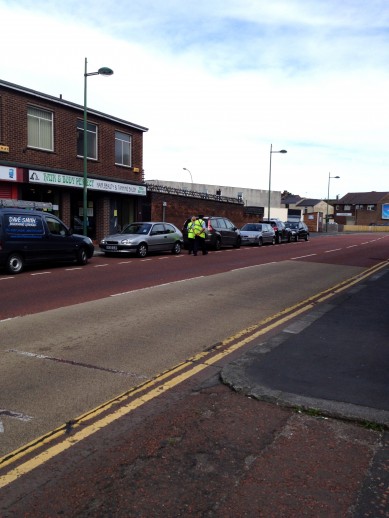 There are numerous legal parking facilities in and around Consett where you can park your car safe in the knowledge that you won’t receive a fixed penalty notice. Behind Middle Street and by Consett bus station there are the two largest car parks in the town but by 9 am finding a spot to leave your vehicle becomes almost impossible. This leaves people with a predicament; do you keep circling the car parks in the hope that somebody leaves their space or do you risk parking somewhere considered illegal but is generally safe, not obstructing traffic flow and the footpaths?

In Taylor Street, residents often can’t find a space outside their houses due to other people parking there to avoiding a parking fine. The people who live in the area are becoming increasingly frustrated with the situation and the lack of available parking in the town centre is the contributing factor. A new car park near K2 Nightclub on John Street has recently opened up charging £1 an hour or up to £5 for a day but will people be willing to spend even more money on motoring and the privilege to park their cars here in Consett?

How many of you have left your car for five minutes outside of Argos whilst picking up a large item  only to come back and find a yellow and black fixed penalty notice lovingly left under your windscreen wipers?  No doubt a number of you have been inflicted with the dreaded fixed penalty notice and the statistics on the number of tickets given out in 2011 need to be seen to be believed. Across the UK, over 6.8 million parking tickets were issued across the UK totalling £234m in parking fine revenues. That equates to a parking fine being filed once every 4.6 seconds in the UK.

From January 3rd to July 27th parking enforcement officers issued 1177 fixed penalty notices in Consett totalling revenue of £24,394. This sum of money being generated in Consett is then being received by Durham County Council to be reinvested in the area.

Only time will tell what sort of gains Consett will see from this locally generated pot of money.

If you have a story about parking or would like to comment on this article please visit: ConsettMagazine.com