Home Science & Technology Aurora Borealis – The Mystery Of The Cosmos 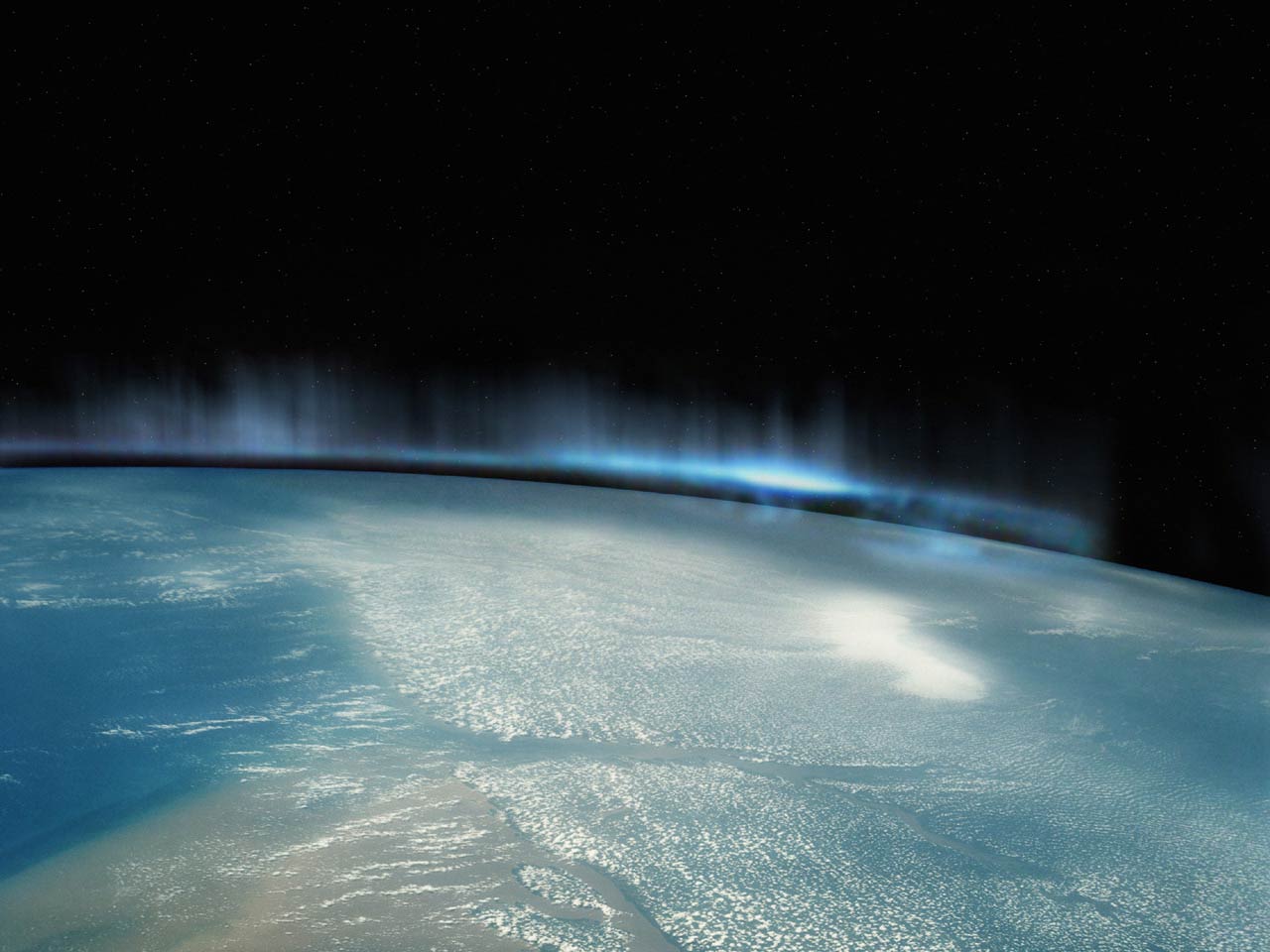 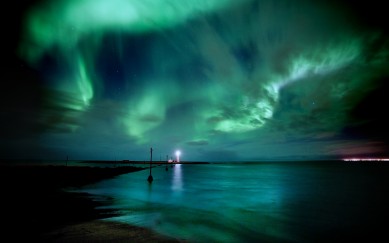 Over the winter months, it is often possible to see one of the greatest phenomenons the planet has ever known from your doorstep. The aurora borealis is more often associated with the arctic wastes of Canada, Scandinavia and the Arctic Circle but there are times when this incredible sight can be seen right here in the North East of England. The name “Aurora Borealis” is a hybrid of the Roman goddess of dawn, Aurora and the Greek word for the Northern winds, Boreas.

On a clear night in the North of England, it is often possible to see this incredible sight as the sky comes alive with light and colour as charged particles collide with the atoms in the high altitude atmosphere. There charged particles often originate from the Earth’s magnetosphere along with solar winds originating from the sun. When these collide with Nitrogen and Oxygen it causes a beautiful display of colour. Ranging from amazing blues to deep reds, the aurora borealis has amazed people for years with viewers of the aurora in the Middle Ages seeing it as a sign from heaven.

We now have a scientific idea on how the aurora came to be but the sight of this mystic phenomenon attracts many people travel north just to get a glimpse of this extreme natural beauty. We are fortunate enough to be able to catch a glimpse of this cosmic event right from our back door step. With sightings happening during October this year, it is often a case of looking over to the northern horizon on a clear winter’s night where the sky will seem to be illuminated in the most spectacular of manners. Keep an eye out and see if you can see this amazing sight.

July 6, 2020
Cookies - To make this site work properly, we sometimes place small data files called cookies on your device. Most websites do this too.
Accept
Read more