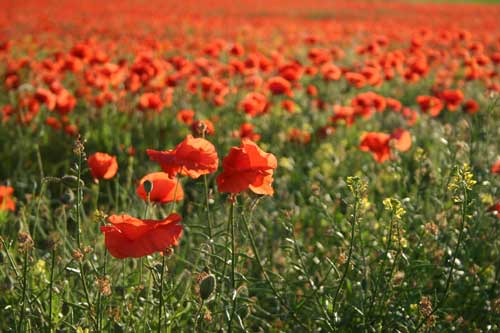 The British Legion are a charity which support the families of soldiers who have fallen on hard times after being in the forces. Each year they help everyone remember the sacrifices that were made by launching the Poppy Appeal in November to help raise money for veterans and let us never forget what our troops have been through over the years.

In the InShops, The Consett section of the British Legion set up a stall to try and spread the word about the Poppy Appeal and also explaining that the Legion work all throughout the year to help our soldiers past and present. Consett Magazine paid a visit to the stall to speak with some of the members of the Men’s and Women’s Legion groups to see how they support their cause. Bessie Thomas and George Barsby are both veterans who take the time to help raise awareness of the cause. 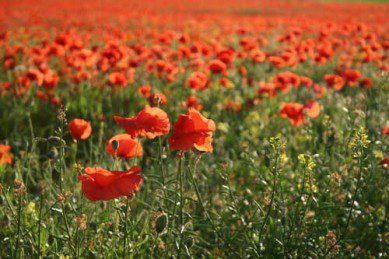 Bessie, 88, was a Women’s RAF Radar Operator in World War 2 based in London whose job was to scour the skies for V1 doodlebugs and V2 missiles. Even though it is November and the Poppy Appeal is going strong, it is important to remember that the British Legion work all the way around the year to ensure a better life for our troops and their families. The help the families of injured or killed servicemen giving them support when the unthinkable happens whilst raising money for their cause.

The Legion are always looking for new members to help the cause and you don’t need to have been in the military to join. It’s a great way to give something back to the soldiers who fight for this country and raise money for a good cause.

The Men’s Legion meet every month on the first Wednesday at 2pm at the Freemasons in Consett and are always open to new members. The Women’s section of the British Legion meets fortnightly at the Demi on the first Tuesday and then two weeks later.

If you’d like to find out more about the Legion, why not head to one of their meetings and see what they are all about.