Newcastle United hasn’t been doing too well in the league this season currently sitting only 2 places above the relegation zone. Plagued by injuries to key players like Yohan

Cabaye and Hatem Ben Arfa and main man Demba Ba leaving to go to Chelsea Newcastle has been left underperforming. The fans have been up in arms about the lack of activity in the summer transfer window and have pleaded the Newcastle board to get busy in the January transfer window.

It appears that the fan’s prayers have been answered as Newcastle United has raided France’s Ligue 1 for a number of players. With three new French speaking players through the door along with Matheiu Debuchy, Newcastle have seriously strengthened their squad for the decisive second half of the season.  The January transfer window has seen the arrival of 2 new defenders and a striker to replace the departed Demba Ba. 23 year old central defender Mapou Yanga-Mbwia has arrived on Tyneside to help sort out the dire defence which has caused far too many problems for Newcastle United this season. Coming from Champions League side Montpellier, this young player has a wealth of experience far beyond his years. He arrives for an estimated fee of around £6.7 million.

Another incoming player this January transfer window is 26 year old forward Yoan Gouffran coming from Bordeaux for a fee of £1.2 million. Although not a prolific goal scorer, Yoan can also play on the wing which would allow Cisse to take the loan forward role where he can truly excel. The final addition to the squad so far is left back Massadio Haïdara. The 20 year old defender who was previously at AS Nancy looks like great cover for the forever battling Davide Santon who is suffering from the sheer amount of games he has played this season.

Along with these 4 signings in the January transfer window, Newcastle United are looking to sign Toulouse box-to-box midfielder Moussa Sissoko. At only 23 years old, this young, adaptable player can bring some spark to the midfield alongside Yohan Cabaye and Chiek Tiote.

If all goes well, this could be a January transfer window to remember for the magpies. 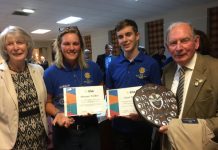 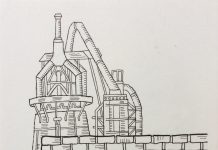 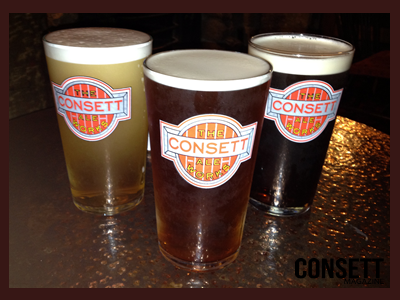