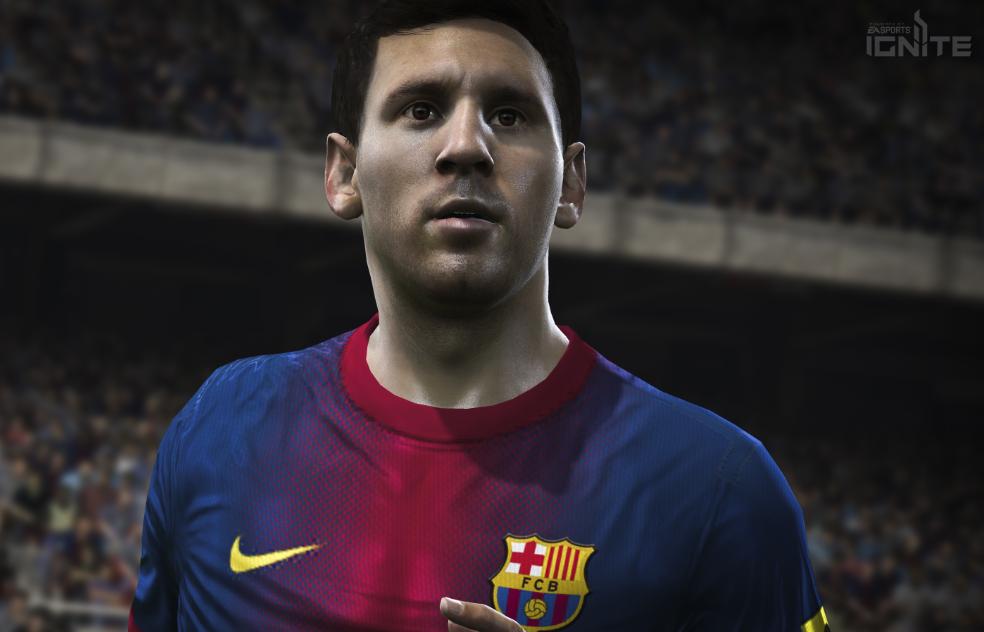 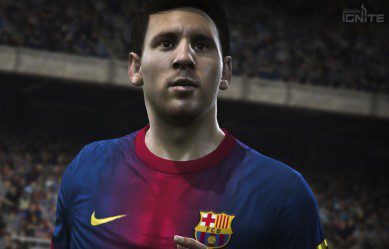 globe as people want to play as their favourite sporting heroes on their chosen console.  The biggest of these games in the UK has to be the EA FIFA series. Known for its exciting and realistic action, FIFA 13 has a huge world following of fans who love nothing but taking to the pitch and scoring some audacious goals.

With even more licenses and clubs available, FIFA 14 is set to be one of this year’s best sports games. Available for PC, PS3, Xbox 360, PS4 and Xbox One.