Knitsley Viaduct, which spanned the valley between Knitsley and Lanchester,

was built in 1862 as part of the North-East Railway. It was a picturesque construction built of wooden trestles. The structure itself was about 100 yards long by 100 feet high.

On Monday 21 December 1874 a train left Durham at 7.55pm heading on its way as usual to Blackhill. It had made all its usual stops and was now heading toward the Knitsley Viaduct. As it began to cross, the train started to oscillate violently, followed by a harsh grating sound heard and felt throughout. The train came to an immediate halt right in the centre of the bridge. With great care one by one they began to exit the carriages. To their horror they could see that many of the carriages had been derailed. The first class carriage was hanging precariously over the edge.

It was at this point, seeing the rails all torn up and a large portion of the palisade of the bridge missing, that everyone suddenly realised that the final carriage had fallen over the edge. The guard and a number of the men hurried down the bank. On approach they found the carriage smashed to splinters but thankfully it had been empty.

About an hour later the passengers were placed onto the truck, which had not been derailed, and were safely taken on to their respected destinations. An inspection later found that the axle of the last carriage had come away and made it jumped the rails about 100 yards prior to the bridge. By some miracle the couplings which attached it to the forward carriages had worked loose saving the rest of the carriages from being pulled down with it.

In about 1915 due to the need for major repairs, the decision was made to turn the once majestic structure into an embankment. So using old ballast and colliery slag they filled in and built up under the bridge. The embankment can still be seen today but few would even guess what lies beneath. 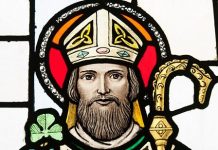 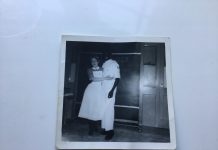 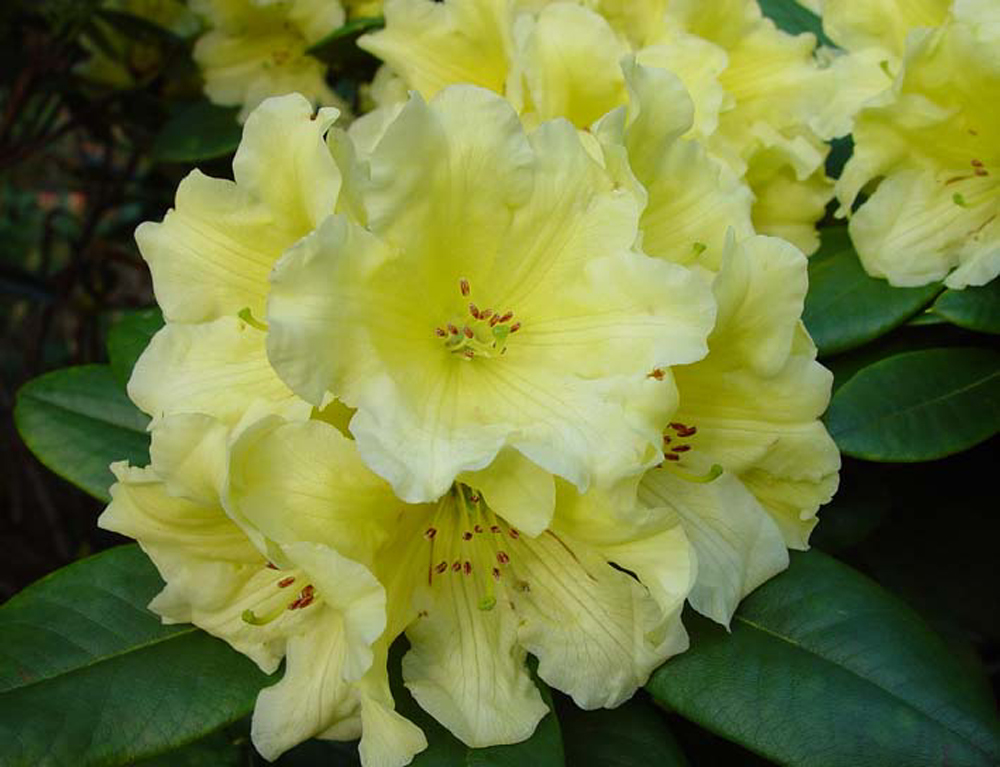