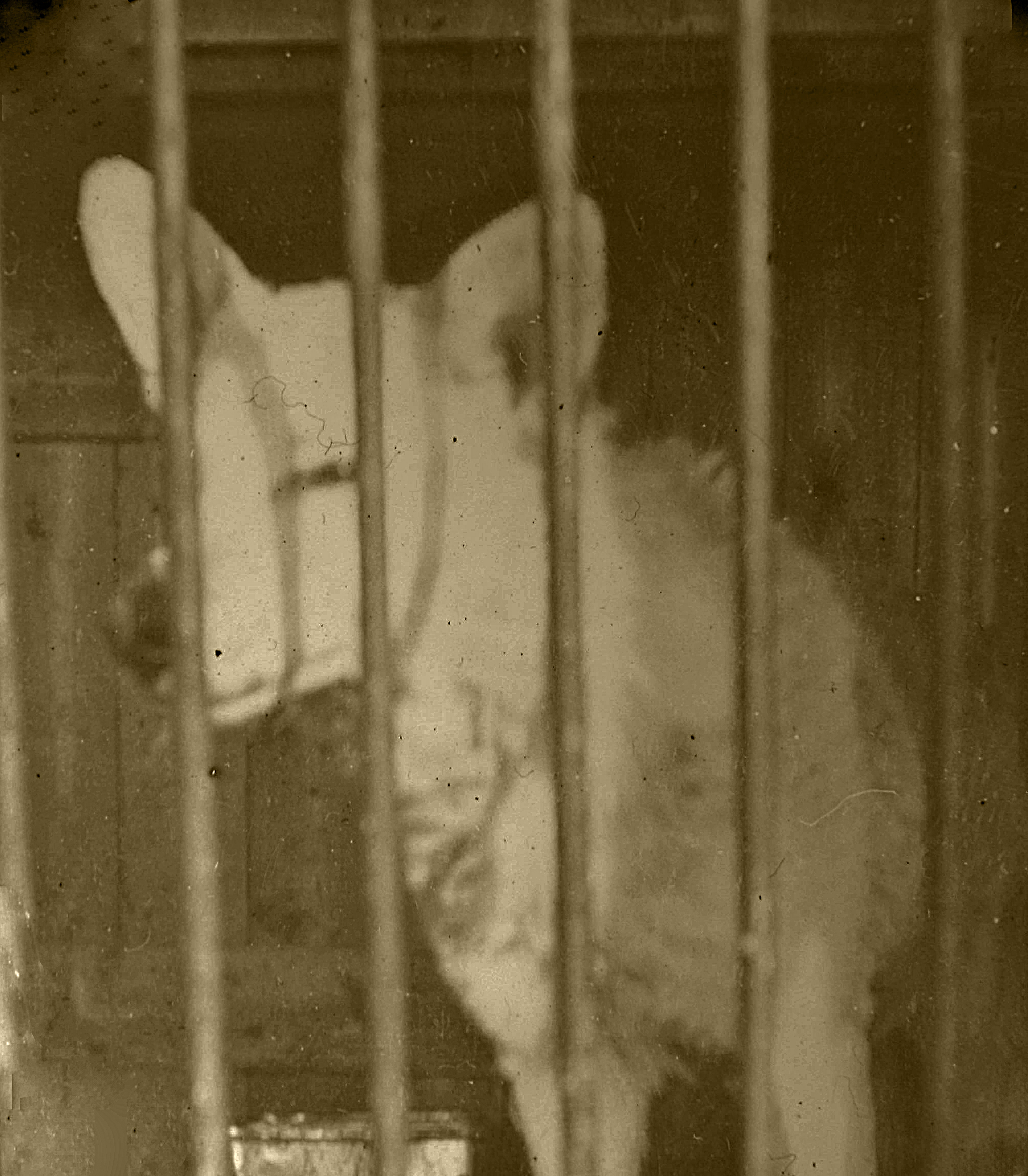 In the winter of 1904 the local newspapers lead with the story “The Wolf of Allendale”. From 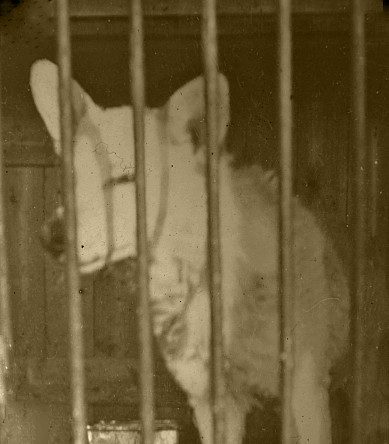 November 1904 until January 1905 the area around Allendale was gripped with the killing and mutilation of livestock sending the farming community into a fury. Farmers housed all their livestock each night and set up guards, but still the killing went on and over 40 sheep were lost.

The main suspect at the time was a grey wolf which had escaped from Shotley Bridge Zoo just 3 months earlier. Captain Bain the owner of the Zoo denied it could be his wolf as in his words “it was of no harm to man or beast”, but then what other wolf could it have been?

The Wolf evaded capture on numerous occasions. The first time it evaded a hunting party of over 150 people and later a heavily armed hunt of over 200. It seemed as though nothing could be done. Numerous sightings were made, some stating the beast was Black and Tan some saying Grey and some even saying Dun. With so many variation people began to wonder if there was a family of wolves roaming the area.

A committee was set up and a reward posted for the death or capture but no one was able to track the wolf. Even some famous hound dogs renowned for their tracking skills could not find a trail. The committee undeterred finally hired Mr W Biddick, a well known Indian game hunter, who stated that he would find the beast using new scientific lines. Once again even Mr Biddick was unable to track or even come close to finding him. The wolf went on to be sighted numerous times but stayed elusive to capture.

In early January 1905 the body of a wolf was found on the railway tracks at Cumwinton, Cumbria some 30 miles from Hexham. Captain Bain rushed to the scene, only to profess the beast far too mature to be the cub he had lost. This may have been away of Bain removing responsibility and blame for the wolf but only pure speculation. Also a later article in the Hexham Courant stated that the Wolf Committee did not believe this animal to be the Allendale wolf and as far as they were concerned the beast was still at large. By the end of 1905 all reports stopped and the Wolf took its place in local history and folklore.

The Zoo at Shotley Bridge was was only short lived, maybe due to this very incident. Initially a large house and garden planning approval was given to convert the site on the 15th January 1904 and was done on behalf on the Consett Iron Company. By the end of 1908 it was no longer viable and on17th March 1909 planning permissions were approved to convert the area back into housing.