Home History The Winter of 62 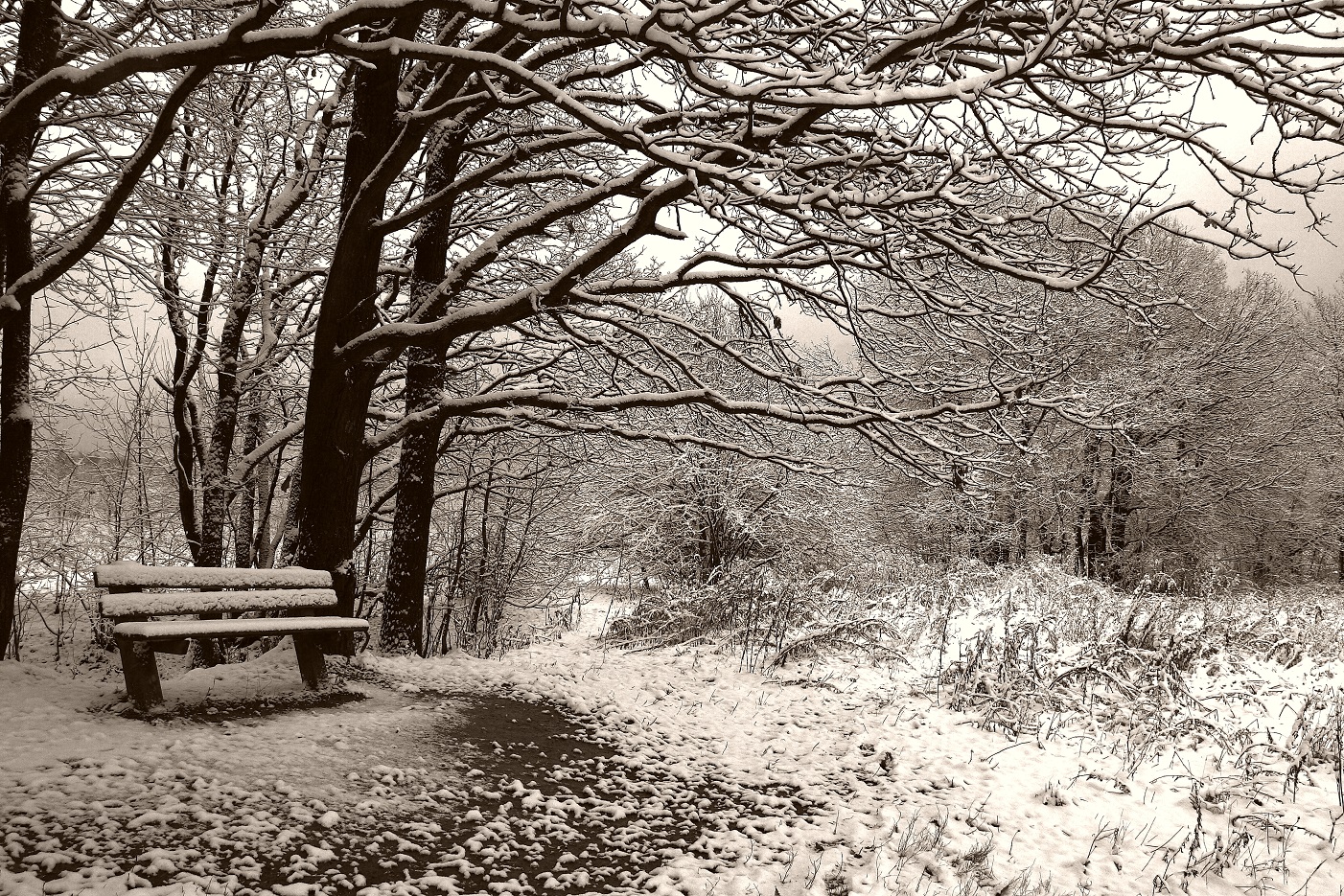 This true winter story is from local writer Mike Bowden. His book “A Breed Apart” is available on Amazon.

The coldest winter since 1740 was about to descend on Great Britain. The country would suffer 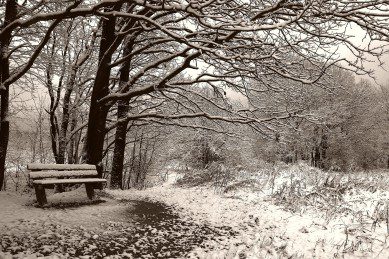 temperatures as low as minus twenty two degrees centigrade, the lowest for over 200 years. Rivers would freeze, livestock would be lost, and food supplies would run low. In one particular mining village, in the coalfields of North West Durham, the snow started on Christmas Eve.

Smoke from the hundred chimneys of Bradley Bungalows was whipped away to the south, as a bitter north wind blasted the little bungalows underneath. Fifty each side, they stepped down to the bottom of the hill. The night was clear, and millions of stars lit the sky. There were no street lights. At the bottom, the road wound upwards again, passing a huge pit heap on the way.

At the top of the hill, was the Eden Pit, its pithead wheel turning slowly, as it brought the last miners up from the bowels of the earth to celebrate their short winter holiday.

The snow began to fall as cloud moved in, the flakes bigger than anything we had ever seen. It was Christmas Eve, and the snow made it even more exciting. We were outside as quickly as possible. The cold didn’t bother us, we were used to living in cold and damp conditions. But we soon felt the difference in temperature, compared to previous years. We pulled on homemade balaclavas, and old socks on our hands, as we couldn’t afford gloves. The snow was soon deep enough for sledging, and it wasn’t long before ‘ bleazers’ appeared on the street.

These were made from steel, about two feet square, with a handle in the centre. There main use was for ‘drawing’ the coal fires, to get them burning more quickly, but they made excellent sledges. Finally, with frozen fingers, and balaclavas frozen to our faces, we were called in by our parents.

It was an unforgettable Christmas Eve. We were sent off to bed and told not to get up during the night, or we would disturb Santa. I was 12 at the time, and had my doubts about this event. I knew my nine year old brother was suspicious as well, when he asked how Santa didn’t burn his bum, when he came down the chimney, as the fire was lit. I told him with a very grown up look, as I was the eldest, that he had iron underpants. It seemed to satisfy him. My 11 year old sister smiled knowingly at this.

Baby, who was seven, took no notice. It wasn’t her real name, it was just what we called her. I led the way to our bedroom, after dutifully saying goodnight to our parents and prepared for sleep. My two sisters entered first and changed into their nighties, and then called that they were ready. My brother and I then entered. I turned off the light, and told the girls to cover their faces until we had changed into our pyjamas. We then climbed into bed, the two oldest on the outside, and the youngest in the middle, where it was warmest. Christmas Eve was the only night of the year that we were allowed to have the little coal fire on. Even so, it was freezing. The bed coverings consisted of old army blankets, a home made patchwork quilt made from old jumpers, coats, bits of ‘clippie’ mats, and anything else that was lying around. The warmest cover, was an army despatch rider’s fur lined coat. After chatting away about our adventures in the snow, we finally went to sleep.

It snowed all night long, the temperature dropping below freezing point. The howling wind blew the snow into drifts, and the bungalows were gradually buried under the onslaught. The little fire spluttered and the flames died, the glowing coals turning from red to orange, and then black as snowflakes fell down the chimney and lay on the tiny hearth. The bedroom became freezing, and we huddled together to try and stay warm.

Christmas day! It was here. The ice on the window had formed wonderful patterns and I couldn’t see outside. I breathed on the glass to clear away the ice which was on the inside of the window, and looked outside. That’s odd, I thought, I couldn’t see anything. Baby needed a wee, so I took her to the back door, so that she could run across the yard to the toilet, or, ‘netty’, as it was called .I opened the door, and faced a wall of snow. We were buried! What excitement! Nothing like this had happened before. We ran back into the bedroom, past our brightly wrapped presents, to tell the others. I forced open a window, and scooped out a hole in the snow. I told my brothers and sisters, that if they needed a wee then they would have to do it out the window, while the others turned their backs.

We then contemplated the chances of dying of suffocation, or starvation, but excitement overcame us, and we decided to open our presents instead.

Christmas was hard for our parents, but they did their best, and we tried hard to enjoy ourselves. We never had a proper Christmas dinner, as turkey cost too much. That year, it was mince and dumplings, followed by jam roly poly, which was a special treat for us. But not until we had managed to dig our way out.

Using a coal shovel from inside, my father and I took turns to dig a tunnel, across to the coalhouse and ‘netty’. We then dug our way out of the yard into the street, where we saw and heard others doing the same.

The snow kept falling, hardly missing a day .February saw an air frost every night of the month. The snow lasted until early March, the snowdrifts up to 20 feet high, when finally a warm front moved in. On the 6th of March 1963 there were no frosts recorded anywhere in Britain, and the drifts, into which we had built our snow camps, gradually melted away. This was one winter we were pleased to see the end of.