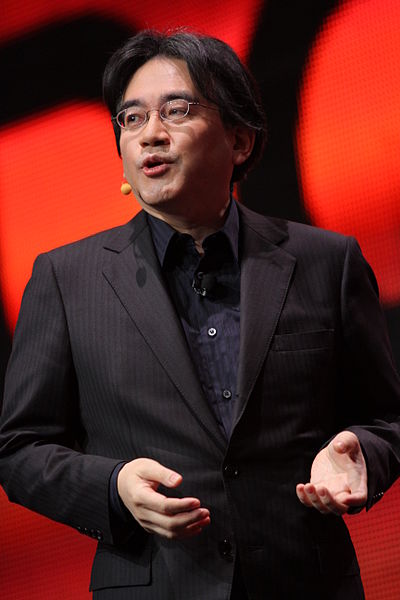 In response to disappointing financial results the Nintendo president has announced he will halve his salary for at least 5 months.

Business giant Nintendo profits decreased by 30% in the third quarter, running at an operating loss of under £9 million (1.5 billion yen). This significant reduction is explained by a lack of  purchases of both the Wii U and the 3DS, initial predictions saw around 9 million sales of the successor to the Wii console whereas only 2.41 million were sold, according to figures released by Nintendo. 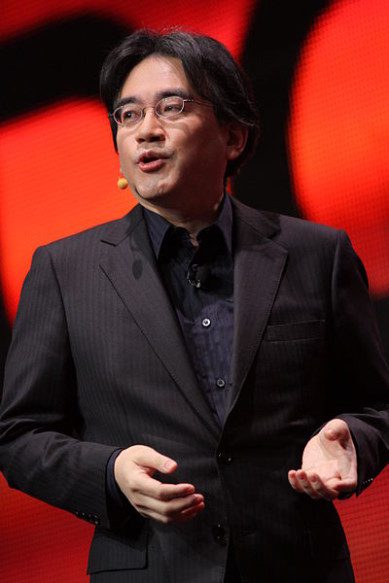 and also cut their wages by around 20-30%. No doubt the financial situation of the business is at the heart of all meetings in Nintendo currently; such a large decrease despite recently releasing installments for hugely popular games like Super Mario 3D World and The Legend of Zelda is sure to have come as a shock to many. Some analysts have said that their history of selling consoles at a loss and relying upon games sales is one significant element which has lead to reduced profits.

Nintendo profits are also linked with the huge success of their main competitors, Microsoft and Sony, after their brand new consoles were bought in the millions by customers. Reports indicate that the gaming company will hold a meeting on Thursday to discuss the business strategy for the coming months, with a potential to see a number of changes in direction for Nintendo. In the past the business has been clear that it does not license popular game franchises for mobile usage, recently releasing a statement overtly denying claims that mobile versions may be coming to smartphones in the near future. With Nintendo profits down so much it’s likely that a change in opinion may be necessary, or may have already took place.

December 4, 2020
Cookies - To make this site work properly, we sometimes place small data files called cookies on your device. Most websites do this too.
Accept
Read more