Home Entertainment Guardians of the Galaxy 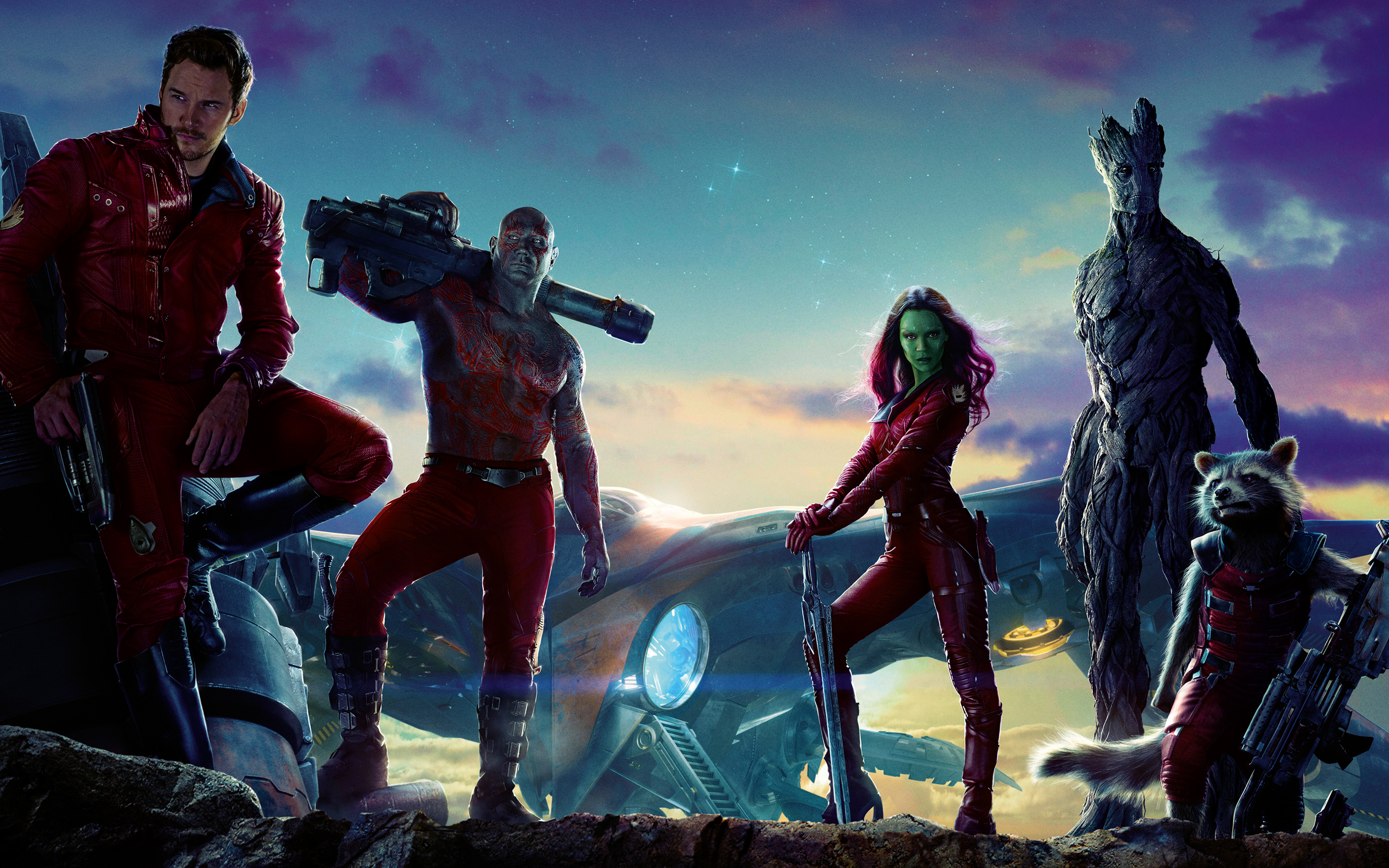 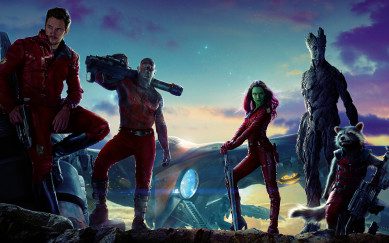 Marvel universe. Spiderman, The Avengers and Thor have all been huge hits and the next group of heroes coming to the big screen will be looking to do the same. In August Guardians of the Galaxy will be bringing along a new set of larger than life characters for super hero fans to get sunk into.

The film is centred around a human pilot and loveable rouge Peter Quill who unknowingly steals an orb which is coveted by an intergalactic villain named Ronan. In order to stay alive, Quill has to make an uneasy allegiance with a rag-tag band of misfits and evade the best efforts of Ronan. The team consists of Glamora, an alien looking for a new path in life. Drax the Destroyer, a hulking behemoth set on revenge against Ronan. Rocket, a genetically modified raccoon with a talent for gun slinging and lastly Groot. A humanoid tree creature who acts as Rocket’s personal bodyguard.

This action packed adventure though space looks to be set for big things once it hits the big screen. Expect high octane thrills and humour in abundance alongside the no doubt amazing visual effects which have become a trademark of the Marvel films to date. Guardians of the Galaxy will be hitting the big screen this August.

The Tale Of The Vampire Rabbit – Michael Quinlyn-Nixon