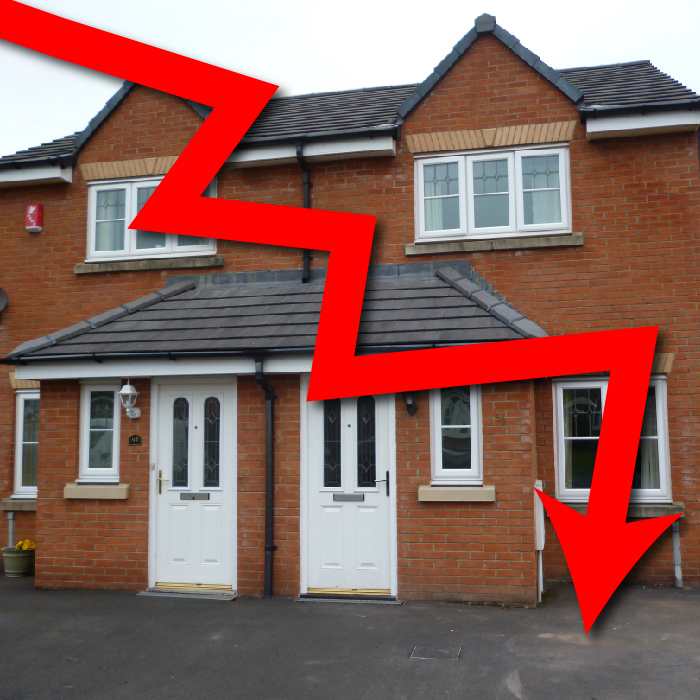 The UK housing market is set to take a major turn in the upcoming months.

A plan put forth by the Bank of England aims to put a cap on residential mortgage loans based on income and the ability to continue payments into the future. Governor Mark Carney said that the housing market is becoming a threat to the stability of the UK economy. 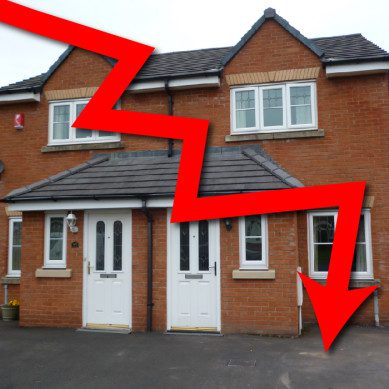 In a nutshell, lenders won’t be able to lend any more than 15% of a residential mortgage at over 4.5x a borrower’s annual income. Additionally, checks on the affordability of borrowers looking to get mortgage loans will be revised and toughened to compliment the proposed cap.

Lenders have already put measures in place to limit mortgage loans in their own way. Banks such as Lloyds and RBS have placed static figure caps on their mortgage loans in combination with a 4x multiplicative scale, which currently sits at total mortgage figures of over £500,000.

The primary aim for the scheme was slowing down the rapid inflation in the housing market of London. It will likely have an ongoing effect in the rest of the country at the same time.

Housing prices in London are making an astonishing 18.7% increase year on year, which is part of the reason why the Bank of England is looking to curb things before they spiral the UK economy out of control. These figures change considerably for the rest of the UK when excluding London and the South East of England, going down to 6.3% per annum, according to the Office for National Statistics (ONS).

Some surveys suggest that the ever-fluctuating housing market may finally be slowing down to a manageable rate, as mortgage loans approvals decrease in volume.

Additional checks are currently being employed by lenders in which they test potential borrowers’ abilities to continue paying should interest rates rise in subsequent years from the time the mortgage loan was approved.