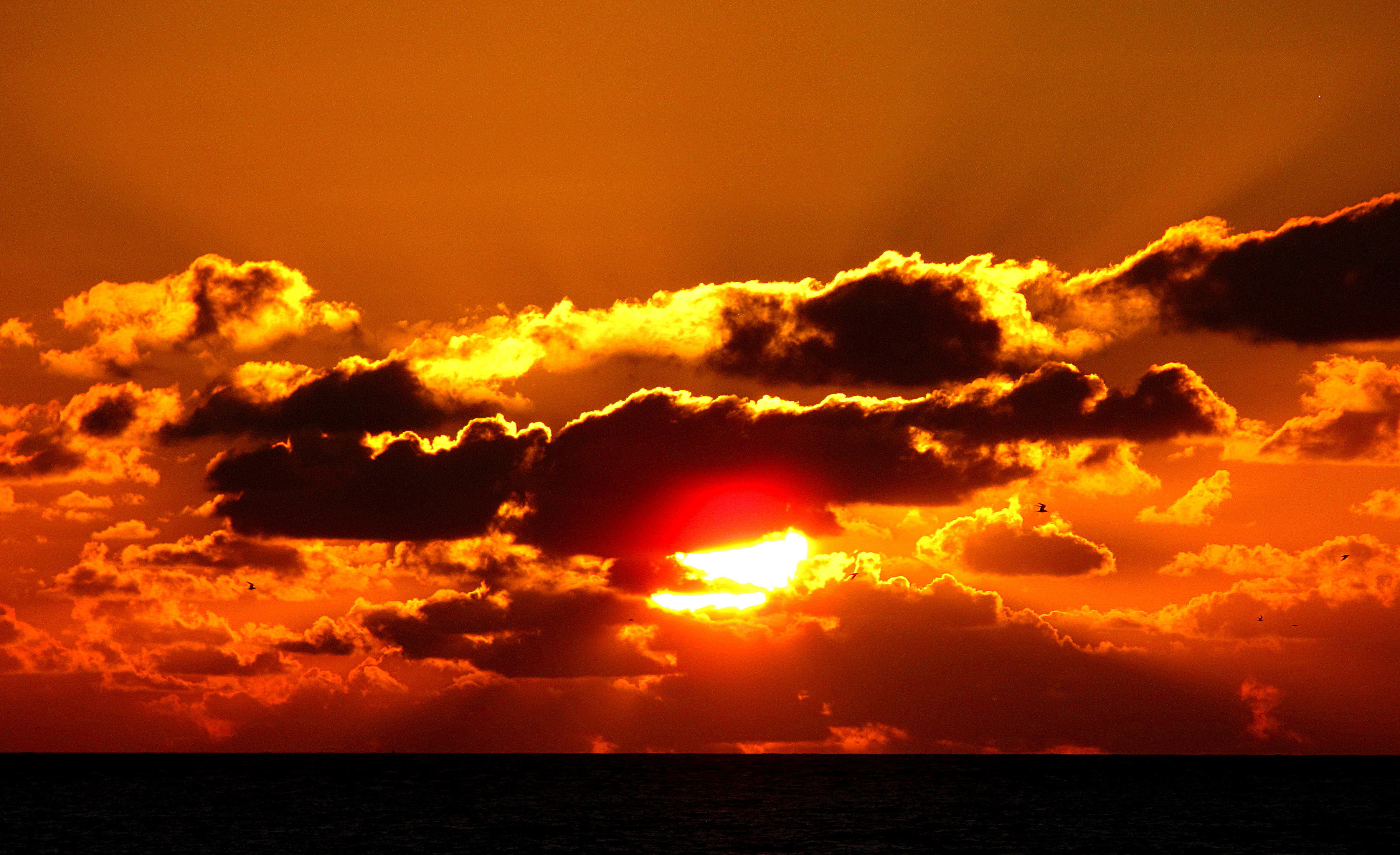 Although we have just experienced the wettest winter on record throughout the end of 2013 and the start of 2014. The Met Office 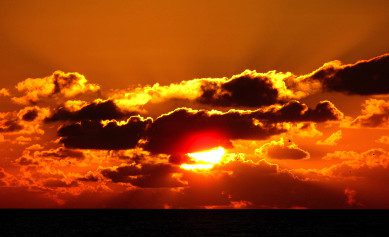 are now suggesting the by the year 2040, Great Britain in the summer time will regularly hit 38 degrees Celsius and above in a similar manner to the great European heat wave of 2003. Rather than being a freak, one off summer of sun which unfortunately killed 20,000 people across Europe, this could potentially become a regular occurrence due to global warming.

After studying the events of 2003, scientists have deduced that the heat wave in question was mainly due to the effects of global warming. If the levels of carbon dioxide emissions keep heading at the same trajectory as their current state, heat waves may not be so uncommon across the UK. To put it in perspective, average summer temperatures of 38 degrees Celsius is similar to what is experienced throughout the month of June across Pakistan.

Recent weather systems around the world have all started to point towards global warming playing a significant part in the unusual and unpredictable weather patters we have been recently experiencing. Typhoons, flooding and large winter storms have all battered a number of locations across the globe ranging from the Far East, the United States and also here in the UK. One thing is for certain, if we don’t start to buck the trend of global warming, this wild weather may well become a regular occurrence. 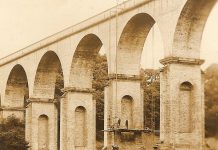 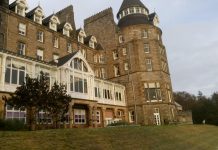 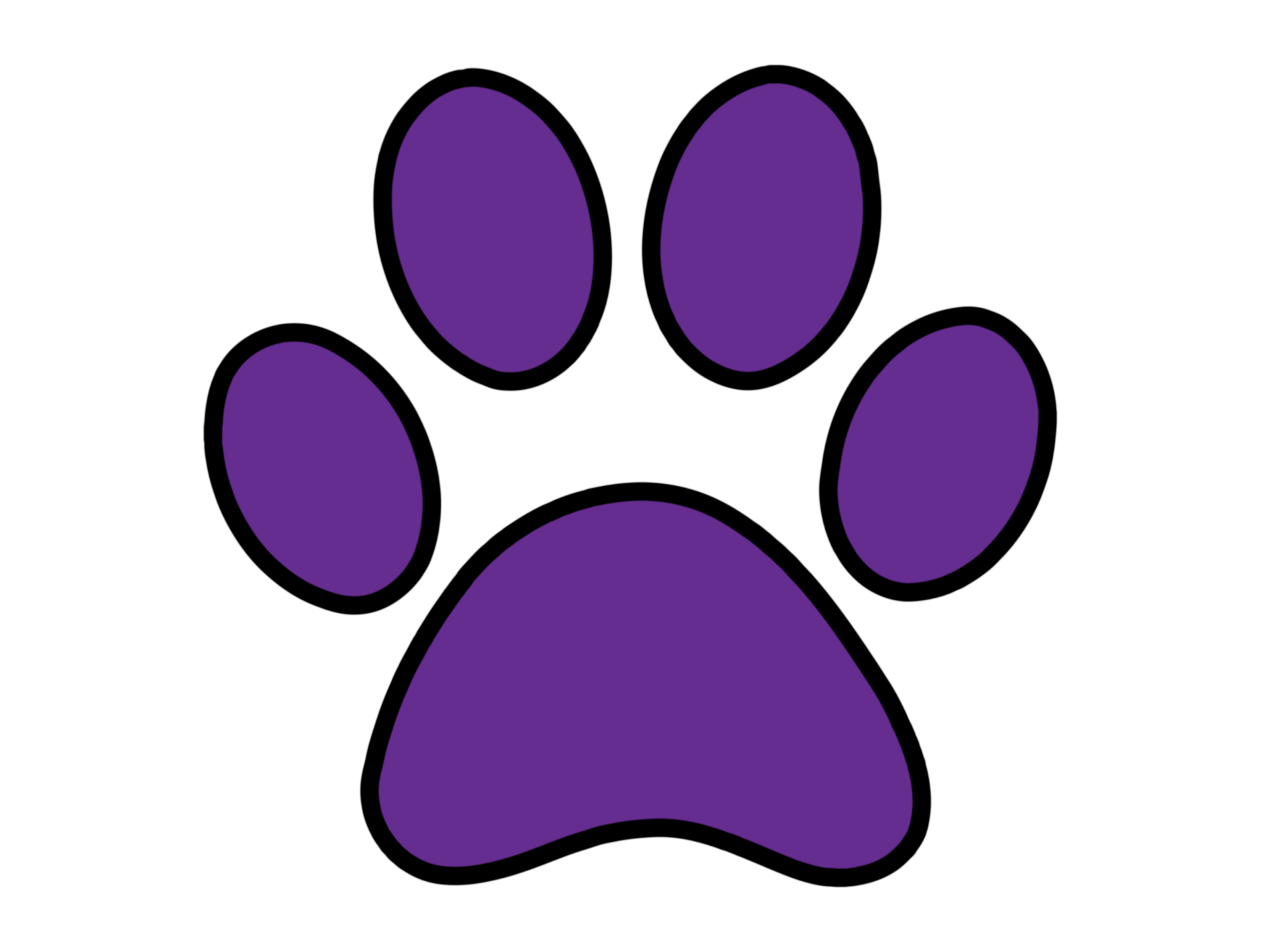 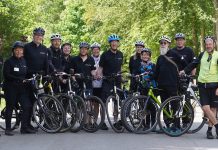