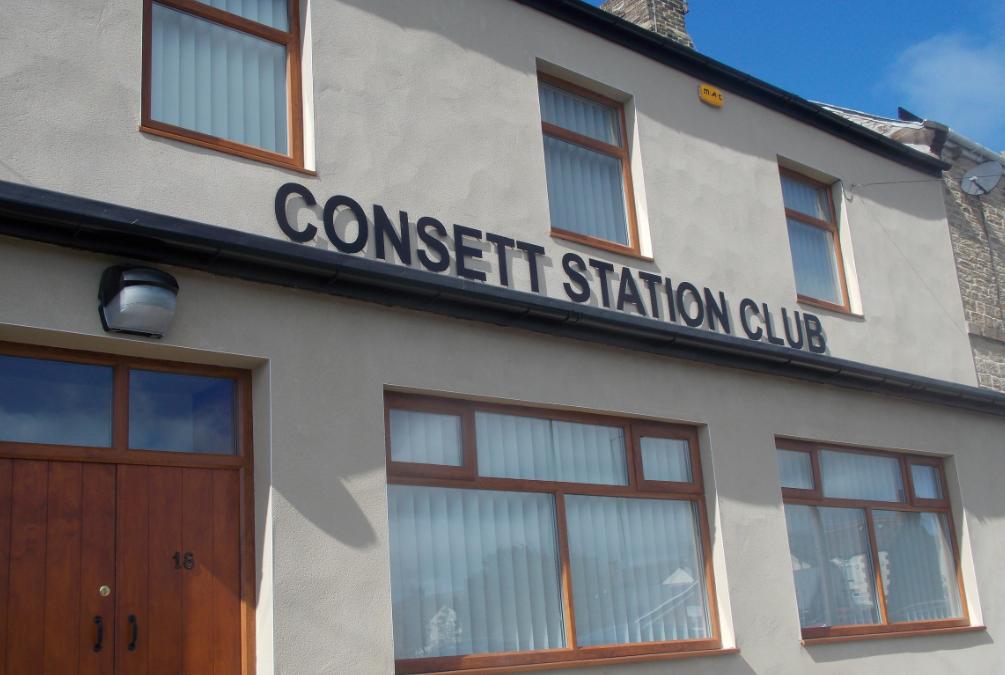 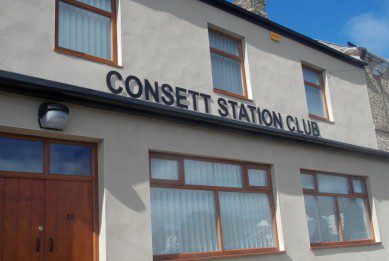 The Station Club is one of Consett’s well established working men’s clubs that show off the working class culture which had been dominant for so many years of the town’s existence. In the modern day some people believe that such institutions are “old fashioned”, but the dedicated board, committee and members of the Station Club are putting those notions to rest.

Only 2 years ago, the Station Club was in a dire financial situation. With thousands of pounds owed in debt and just over two weeks away from permanent closure, things didn’t look good for the Station Club and it’s members who were desperately trying to keep the place up and running. If it wasn’t for the intervention and help of a new board of management and committee things would have been very much different today.

By sorting out finances and making a big effort to turn things around, the club is in a much different position today.  Now, the Station Club is a thriving venue that now regularly turns a good profit with a completely new and improved business ethic. This profit isn’t going to waste either as all of the money made in the last two years has gone on renovating and improving the facilities to an extremely high, modern standard. The next steps in the renovations of the club include a complete refit of the ladies and gents toilets; improving the club even further.

With memberships to the club from £2.50, the Station Club is an amazing place to have a drink and unwind after a hard day at the office.  If you are a local football supporter then you will be very pleased to know that the club is showing all of the Magpies matches as well as other games from the Premier League. If you like playing football as much as watching it then you may be interested to know that the Consett Station Club WMC FC are always looking for new members to take to the field in Division 3 of the CM Flooring Consett & District Sunday League.

Football can be a dirty and painful game; if that isn’t your sort of thing the Station Club also has a number of different bar sports to keep you entertained. These include a pool table, darts, table football and various gaming machines in the Club, so you always know there will be something to do while enjoying a nice pint. There are also a number of prize draws and a packed Christmas schedule of great entertainment on the horizon for the end of the year.  On the 24th of September Trojan Eaters will be taking to the Station stage and playing their blend of rock and modern covers.

For the past 20 years, Joan has worked tirelessly as the Stewardess for the Club making sure that there is a warm and welcoming environment enjoyed by people of all ages.  The community spirit is alive and well at the Station Club with a number of people playing Darts, Pool and Dominoes competitively on a regular basis. Weekends are filled with entertainment as Saturday and Sunday nights play host to a number of local singers and entertainers. If all of that isn’t enough then why not come along and play a few lines of Bingo on a weekend to top it all off?

If you have any enquiries don’t hesitate to contact consettstation@hotmail.com or phone 01207 503846