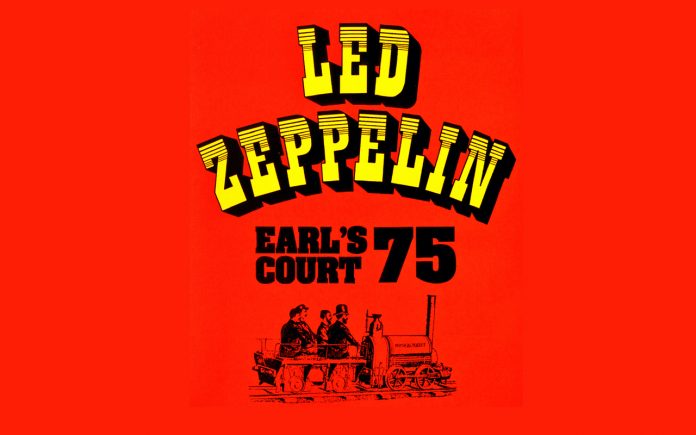 To get over the disappointment of not having Led Zeppelin tickets for Earls Court on Spring Bank Holiday weekend, my friends and I decided to take a trip to Scarborough to drown our sorrows.

Luckily we had two drivers but only one car, so the five of us squashed ourselves, two tents – borrowed from the local cub scouts – sleeping bags and all our other weekend essentials inside, and we were off. 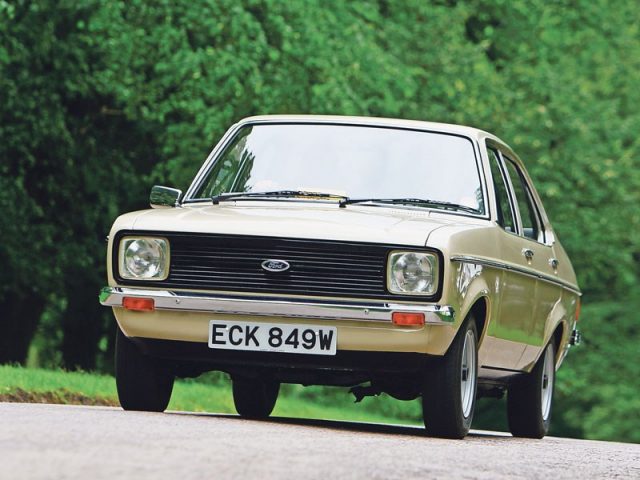 On arriving at the site with no previous knowledge of camping we attempted to put up the tents. Two of us drew the short straw and were given a scrappy green bundle that had seen better days. I’d found an old rusty axe behind my Auntie Rose’s back door and thought it may come in handy, but didn’t expect the level of hilarity it sparked from my friends when I produced it from my rucksack and attempted to knock in the tent pegs. 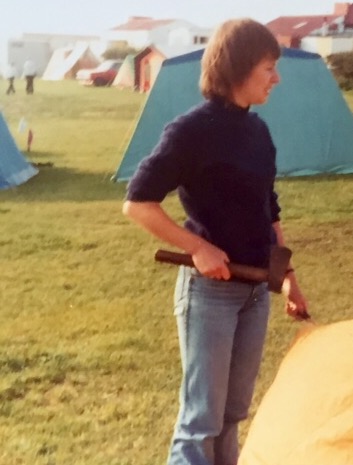 Soon we realised there were more loops than pegs so the lopsided construction was the best we could do.

Undeterred by the other three’s perfect tent we filled ours with bottles of beer and as it was on a slight incline they rolled straight to the back.

No matter, here to enjoy ourselves, we drove into Scarborough and headed for the pub. Our designated driver only drank tomato juice so we knew we were okay for a lift back.

As the afternoon turned into evening we looked for local night spots and found a busy looking place with a deejay. We were straight on the dance floor.

After twenty minutes of songs like ‘I Wanna Dance Wit Choo’ by Disco Tex and the Sex-O- Lettes and ‘Stand By Your Man’ by Tammy Wynette I’d had enough and requested ‘Stairway to Heaven’, ‘Black Dog’ and ‘Whole Lotta Love’.

An obvious Led Zeppelin fan, the deejay’s eyes lit up and he promised to do a ‘heavy spot’.
In anticipation, I found my way to the ‘Ladies’ so as not to miss my requests.
Unfortunately, I found the zip was jammed on my jeans and asked my friend for assistance. Knowing I was desperate to use the facilities, and in a hurried attempt to help, she managed to rip the zip apart.
There was nothing for it, as my T-shirt was too short, I was forced to wear my alpaca jumper to protect my modesty.

Head banging in alpaca is not to be recommended, but as the sweat ran down my back and with a face like a beetroot I refused to sit down and saw the night out.

We met some people who directed us to a party back at the campsite, but as all caravans look pretty much the same we got lost. That’s when our second driver came into play. With the other two asleep in the posh tent, three of us set off in the car to find the party. In black darkness, the car reversed this way and that looking for a light. Giving up we found our way back to the tent and opened the bottles.

We were awoken next morning by the voice of a little boy shouting,
‘Mammy look at that funny little tent, and why is there a white fence attached to the back of the car!’ 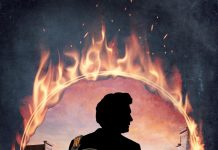 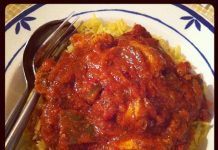