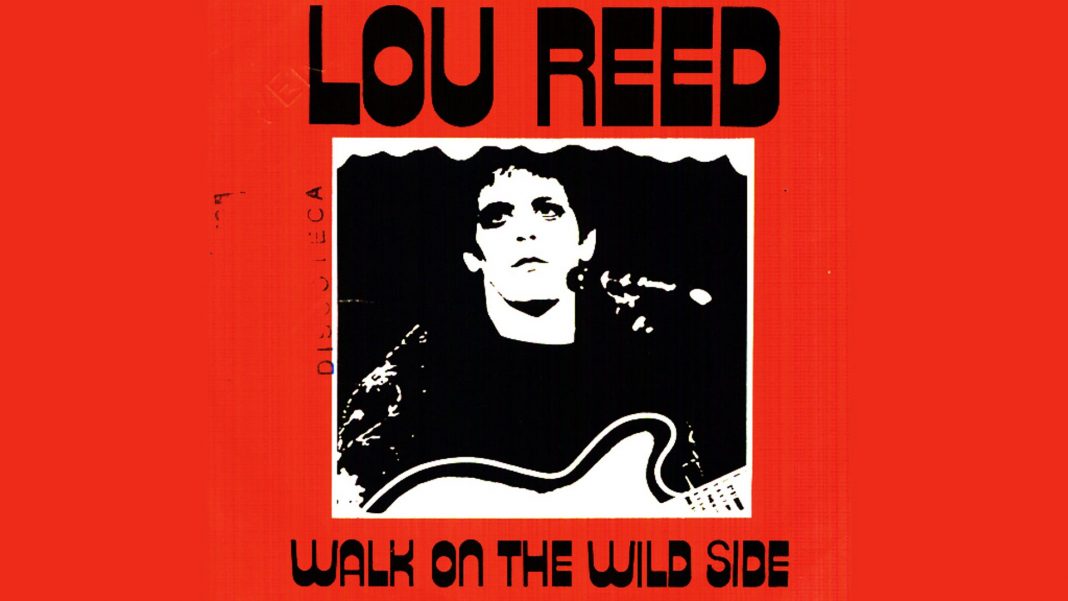 One of my friends who was great with money – thanks to her banking career – spent hours cutting the labels from Persil boxes to obtain free train tickets. As we were always on the look out for a bargain laced with adventure, this was the perfect way to explore.

We’d booked a weekend in Manchester as my friend’s brother had invited us and we were told to dress up for Saturday. 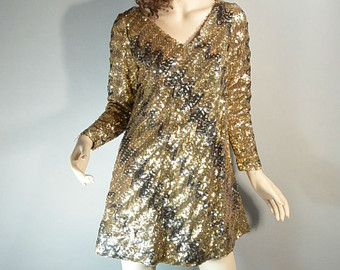 It seemed the perfect outfit for the occasion!

Teaming it with my only pair of high heels I packed them in the red tartan suitcase borrowed from my Auntie Rose.

With loads of time to spare before the late train we met up in ‘The Park’ at the top of the bank; as Friday was sing along night. A lovely lady played the piano in the corner next to the toilets and in the days before karaoke you had to know the words to get up and sing!

After ‘Mother Kelly’s Doorstep’ it was my turn. The only song I knew by heart, apart from ‘Faith of our Fathers’ was ‘Dear Old Donegal’ so I attempted that. 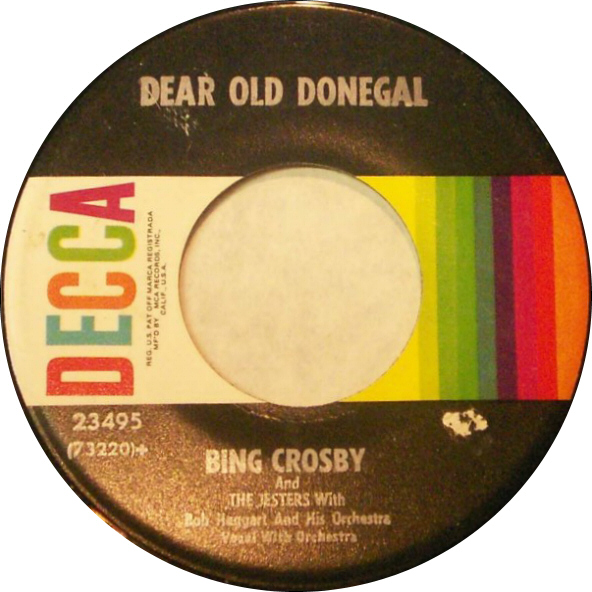 Surprisingly it went down well and I was given tokens for the Juke Box.

During the interval, we danced on a tiny carpeted area  to ‘Walk On The Wild Side’ by Lou Reed and played air guitar  to Aerosmith’s ‘Walk This Way’. 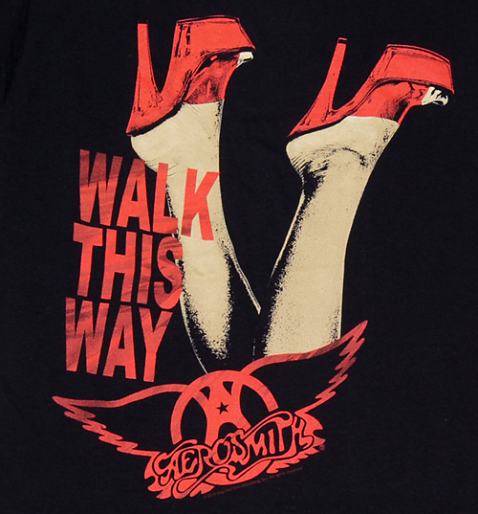 Reluctant to leave we hurried to catch the Durham bus to the train station.

Manchester was busy and I was lucky enough to have a man in a trilby carry my suitcase along the platform while my friend struggled with hers!

We headed straight for the Library Theatre where her brother worked. It was full of students and had a late night disco.

I’m not sure if it was the excitement of travelling, tiredness, or the miniatures of creme de menthe we’d had on the train, but I decided to change the music in the tape machine. Thinking I had the Doobie Brothers in my handbag I pressed ‘play’ gleefully waiting for the nods of recognition and gratitude. However instead of  ‘Whoa Listen To The Music!’ the dance floor was treated to ‘Morning’ by Grieg from The Peer Gynt Suite which I’d used in my creative dance lesson earlier that day. 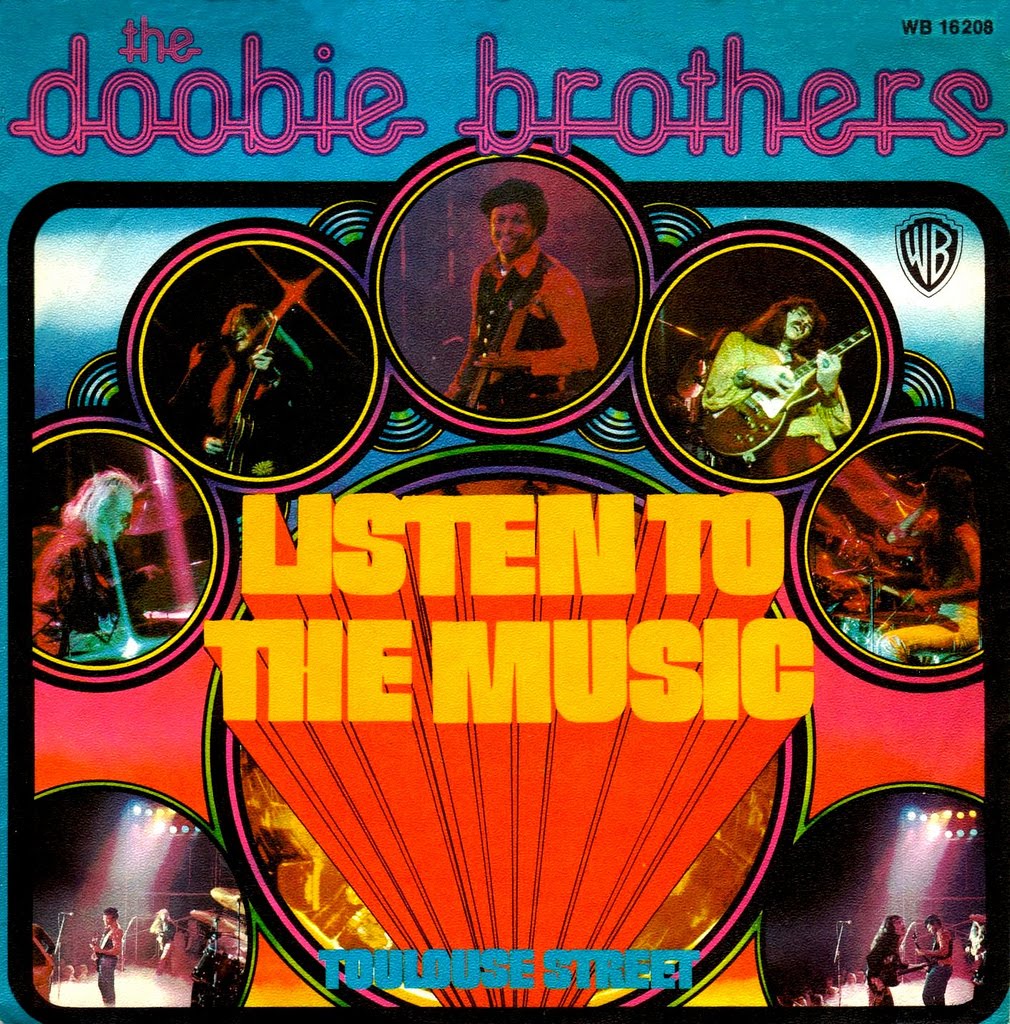 Disgruntled students are not a pretty sight and we were ushered out immediately.

Undeterred, and positive about Saturday night we had a lazy shopping day and prepared for the evening.

Dressed to the nines –  me in my gold dress with black stilettos and my friend in a royal blue mini with scarlet high heels – we boarded the bus into the city.

Thinking we were headed for a hedonistic nightclub with disco balls and a revolving dance floor, we were surprised when he stopped at an old dated pub – with a shamrock over the door and a piano in the corner next to the toilets –  then ordered 3 pints of Boddingtons!

The locals were swaying to the singer’s rendition of ‘Dirty Old Town’ and they nudged along to give us seats.

Within minutes the heels were off and we were clinking glasses, sharing stories, and being asked if we could sing!

I returned triumphantly to my seat with three pint tokens and a sprinkling of applause!