An Indian foods company is just one of a number of firms that have been handed somewhat spicy fines thanks to overloaded vehicles.

In September, a vehicle being used by Punjab Kitchen Limited, of South Shields, was found to be overloaded with frozen curries.

The vehicle – driven by Kevin Hannson, also of South Shields – was overloaded by 790 kilogrammes (22.5%). The vehicle was carrying a load of 4,290 kilos when the maximum permitted was 3,500 kilos.

In August, a vehicle was stopped which was being driven by Jamal Abas Sirwan of Dewsbury, West Yorkshire.

Sirwan’s vehicle, which was transporting a car from Peterlee to Dewsbury, was found to be overloaded on its rear axle by 480 kilos (21%) and by 300 kilos (8.5%) overall.

In June, a vehicle being driven by George William Miller of Thornley, on behalf of his business Miller Roadways, was found to be overloaded by 980 kilos (28%).

Miller’s vehicle, which was carrying resin aggregates, was transporting a load of 4,480 kilos when the maximum load permitted was 3,500 kilos.

All three cases were heard last week at Newton Aycliffe Magistrates Court. Though Punjab Kitchen Limited and Hannson were absent, they had pleaded guilty by letter to three charges each.

Miller did not attend court, but had pleaded guilty by letter to two charges. He was ordered to pay a fine of £420, costs of £545 and a victim surcharge of £42.

“By overloading a vehicle you are increasing the chances of it being involved in an accident with potentially fatal consequences due to the massive strain it puts on tyres and making it more difficult to steer and longer to stop.”

“I hope these cases serve as a reminder to companies and their drivers to not only be aware of weight restrictions but to operate within these limits.”

(The featured image shows the vehicle overloaded by 22.5% with frozen curries) 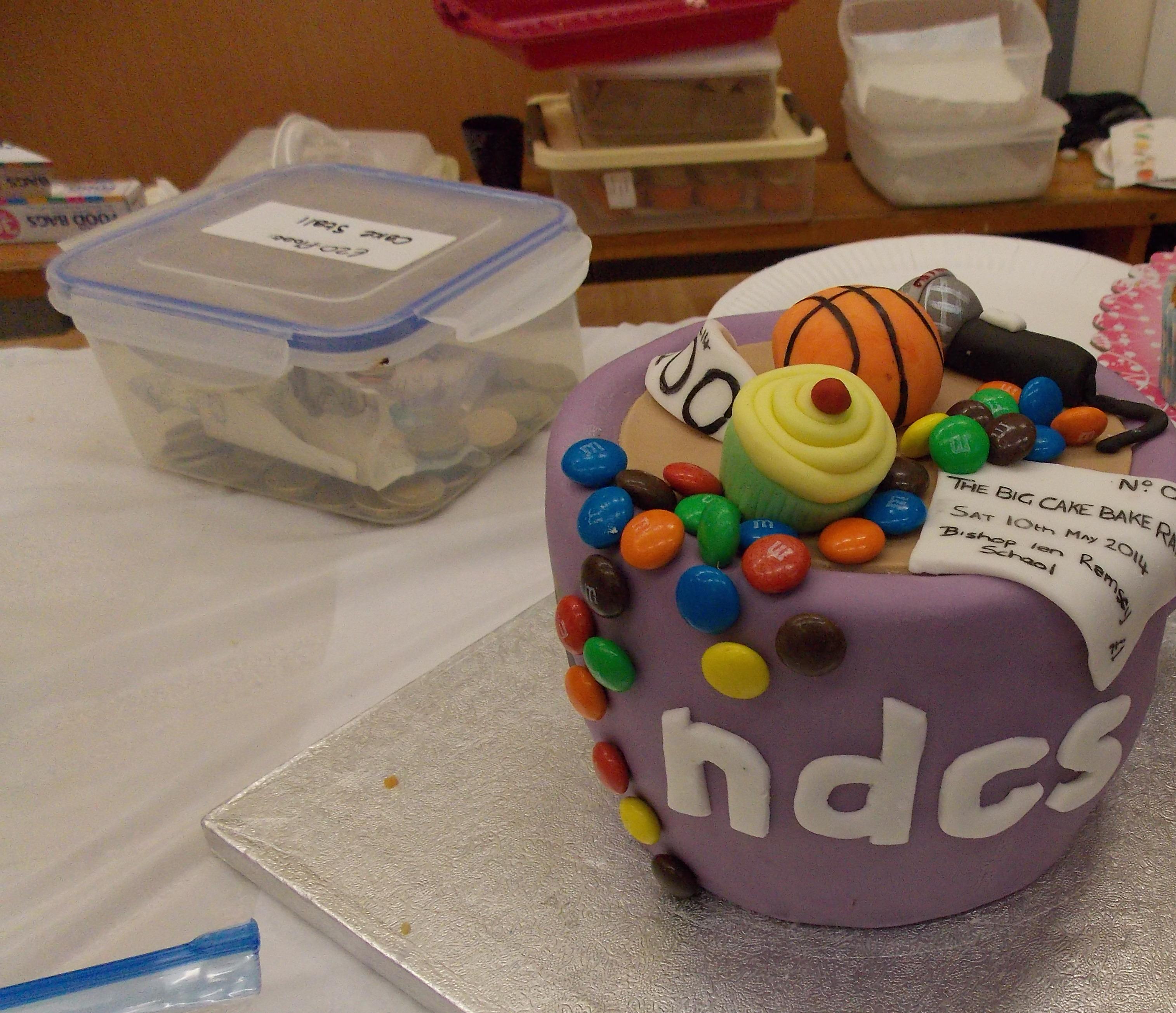 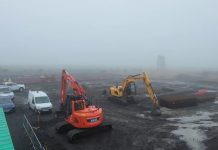 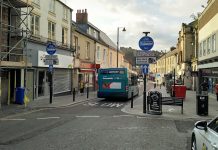 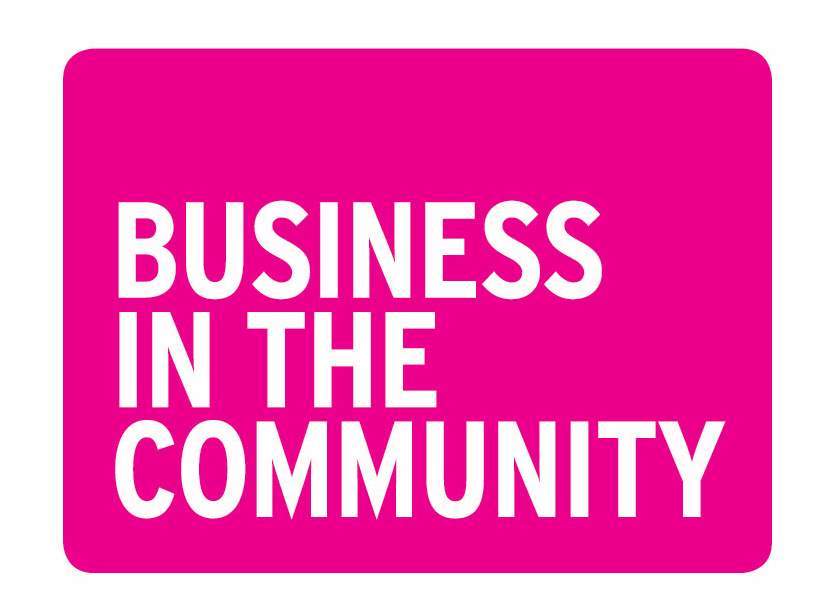