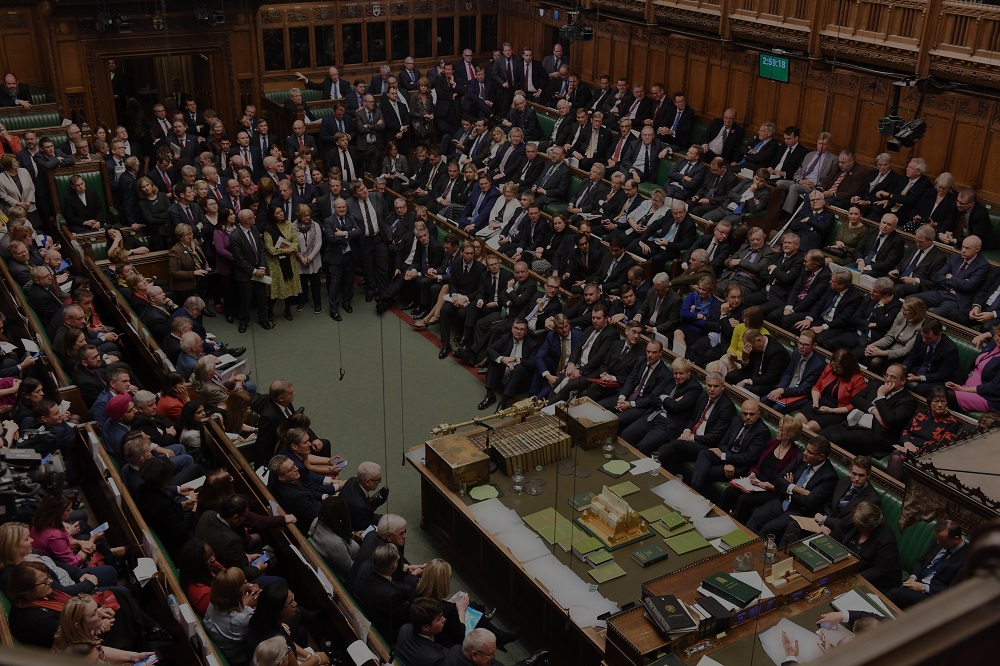 Have you got any questions you’d like to ask your local MP?

“We hope the Q&A Feature will be a transparent way for readers to raise awareness and to inform their local Member of Parliament about important issues which matter to them and people in their community. My hope is to have local issues potentially brought up in the House of Commons. It would be great for local people to become part of a broader national discussion on how to run our country and improve the area.” – Barry Kirkham, Consett Magazine

If you’ve got something you’d like to ask your MP, send us an email editor@consettmagazine.com

What is an MP?

Here in the UK the public elects Members of Parliament (MPs) to represent their interests and concerns in the House of Commons. MPs consider and can propose new laws as well as raising issues that matter to you in the House. This includes asking government ministers questions about current issues including those which affect local constituents.