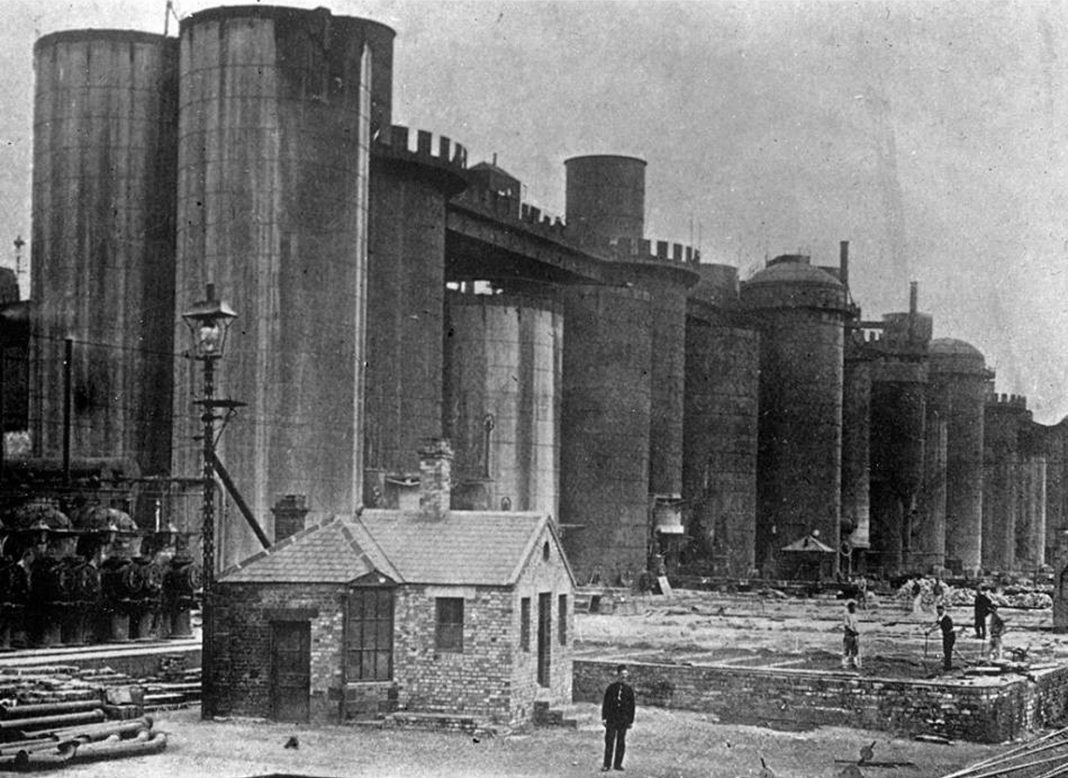 Born in 1941 when the Germans were trying to bomb our cities to rubble Sitting in the damp tin Anson shelter during one of the raids a cow was killed in Bridgehill less than a mile away.

Then the war was over and I attended the street party aged 4, had my first taste of ice cream in a silver bucket courtesy of the local milkman “Britain’s”. Left school age 15 years became a building apprentice where I remained until I was 28 years old then moved on as a labourer in the Steel plant where we devoured blast metal and scrap turning it into steel in 35 minutes.

Stayed there for 11years until the common market said that British Steel was too big and despite us making cheaper steel than Germany we were closed down in 1979. By then I was the main Union leader in the steel plant with 200 members all made redundant I was lucky I went on to Durham University and obtained a degree I then moved onto Hull University where I obtained two qualifications in Social Work 1984.

Now 80 years of age I’m living in Blackhill about half a mile from where I was born and brought up, never regretted moving back to my roots and the local people who are the salt of the Earth.