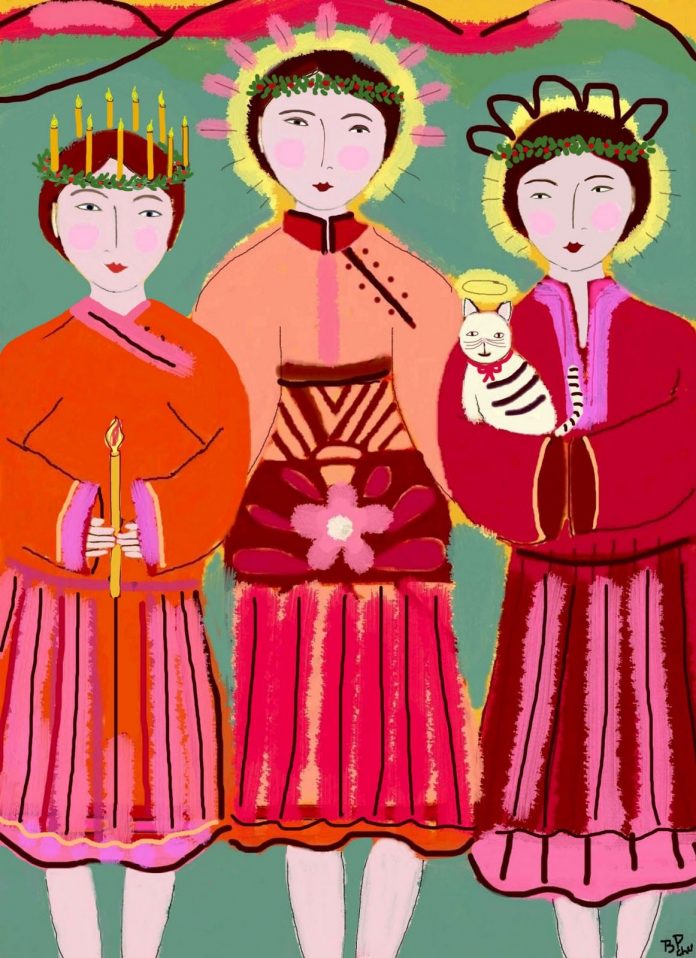 One of my many recollections of teaching in a local primary school is the annual Nativity Play, as it always makes me smile.

Mainly because we always managed to tell the whole Christmas story in a fifteen minute performance; principally by getting the entire cast to follow a star, bundle 25 five year old tea-towelled shepherds onto the make shift stage; close to a host of tinselled angels and a bewildered Mary and Joseph, who carried a swaddled ‘Tiny Tears’ upside down! 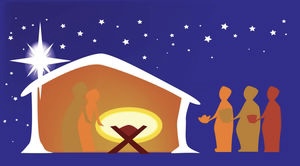 At the end, to complete the story, the little ballerina, dressed as the Star Of Bethlehem danced in, heralding the arrival of the Three Wise Men. However on this one occasion there were only two, as the one bringing up the rear clutching his gift of myrrh was still hiding behind the curtains, refusing to go on, with his first ever dose of defiant stage fright!

I have always had an affection for the Epiphany story, not only because it’s a special feast day but it has a kind of magic about it. And is universally recognised as bringing hope to everyone! 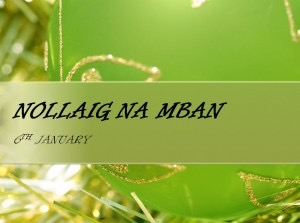 I was reading recently about a unique non – religious tradition practised in Ireland – especially in Kerry and Cork – called Nollaig na mBan which translates as Women’s Christmas, pronounced, null-egg-nah-mawn.

These Irish women historically met on January 6th and gathered together on this day to enjoy each other’s company in pubs or places where they could relax; while the men stayed at home and took over the cooking, cleaning and child care. It was primarily to give women a ‘day off’ as they were usually responsible for all the extra work involved during the festive period. While some may see it as outdated and sexist, in today’s society most have taken it to a new level; turning the day into a celebration that enables them to get together to salute their lives and achievements, with the focus on honouring the community of women.

Which brings me back to the first Epiphany, celebrated 12 days after the birth of a baby in a stable;  as it’s believed it took those three wise men that amount of time to get there!

I guess we have all heard the joke that has been circulating for many moons!

‘What would have happened if there had been three Wise Women instead of three Wise Men?’’

I remember hearing something very similar to the above at home when I was younger, as my family were quite happy to make fun of themselves.

I’d like to think that we can all do the same with humour and goodwill while remaining inclusive.

As, inevitably, we are all on the same journey, and we all have our own star to follow.

It’s also interesting to note though, that the Three Wise Women may have said something like the following when they left:

‘That donkey’s seen better days and

did you see the sandals Mary was wearing with that dress!’

‘Aye, and I hear Joseph’s not working at the minute!

‘I wonder how long you’ll wait to get your casserole dish back!’ 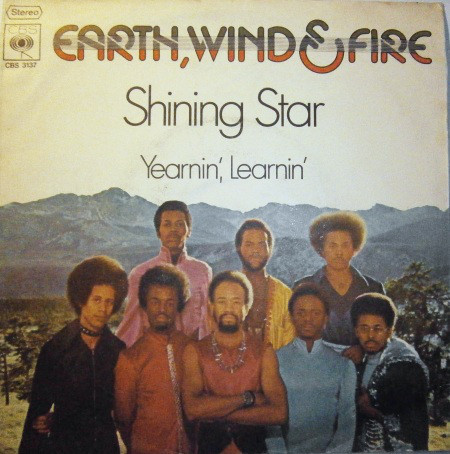 No matter who you are

What you could truly be’