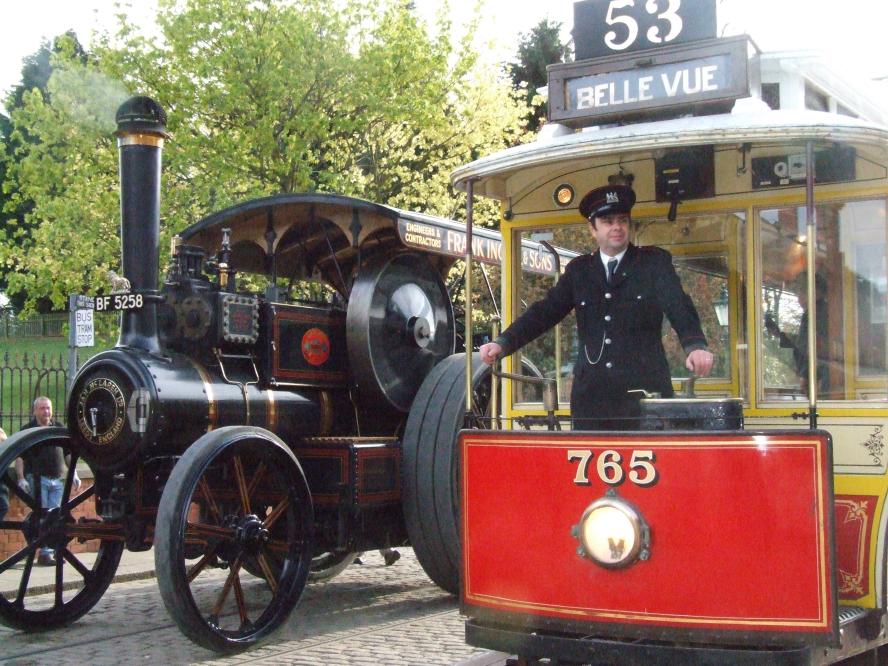 With the arrival of the summer, one of the perfect family activities returns with the beginning of the annual festival season. And this region plays host to some of the largest 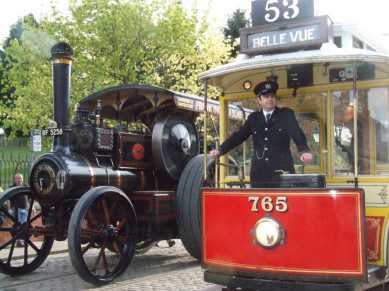 outdoor festivals in the U.K.

This year, however, there’s a very special event taking place across the North East in the form of the “Festival of the North”. With one of Durham’s foremost open-air museums hosting a number of events in celebration.

The first of these took place last month when Beamish Museum played host to the “The Celebration of Transport” which featured an array of vintage vehicles, outdoor activities and even a Victorian-style Methodist service in the Pit-village Methodist Chapel.

With a line-up of fully functioning steam engines, trams and an Omnibus on show that visitors could either drive or ride on, there was a unique chance to experience Victorian-era travel.

In addition to the working vehicles, there were other attractions to visit at the museum. These included an old-time sweet shop where boiled, flavoured sweets and confectionary was on sale. The highlight being freshly prepared trays of toffee which were cooked, then smashed with a toffee hammer and sold to customers.

There was also a traditional Victorian-style chip shop where the chips and the rest of the menu was prepared in the old time, traditional manner. This sensational addition to the museum arrived last summer and has quickly become a rapid success.

Beamish Museum, which uniquely features a working pit-head and railway, village farm and steam train attraction manned by period-dressed characters, such as “Dr Quack”. Beamish was also chosen as the BBC’s Children in Need broadcast location in 2011.