Home Entertainment The Buskers of Consett 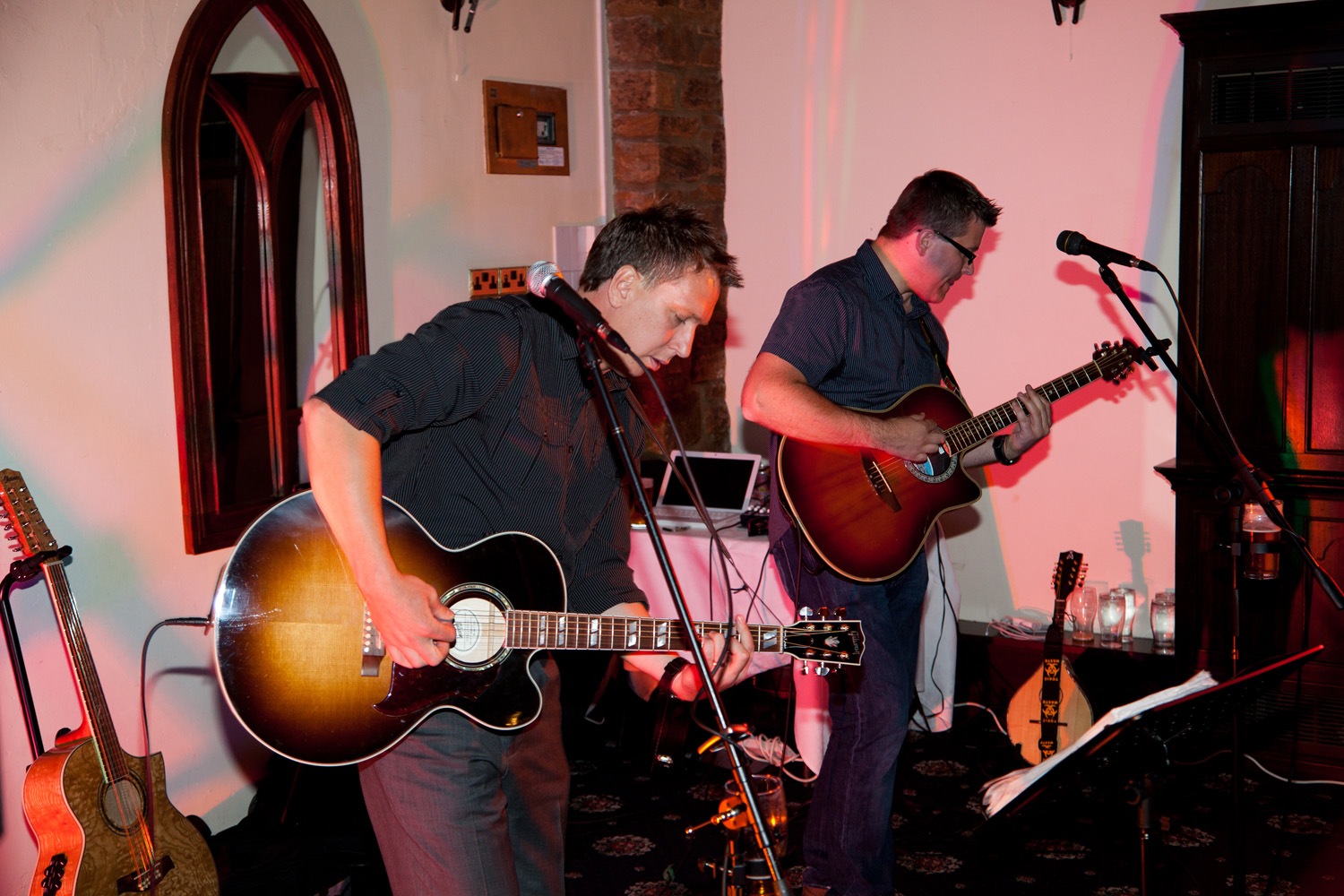 Consett has such a vibrant music scene with pubs, clubs and venues hosting a 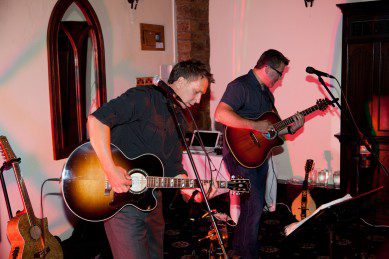 wide range of different nights ranging from cover bands to hardcore metal. One act which has forged their reputation in Consett and the surrounding area are The Buskers. Barrie and Tony make up the foundations of the outfit who have gained a great amount of support in the local area for their unique and interactive shows.

One thing that sets The Buskers aside from any of the other bands who can be seen in the pubs around Derwentside is their attitude towards audience participation. Rather than just watching the band and singing along, The Buskers bring with them a whole host of musical accessories to get the crowd involved and playing along with the band.

This improvised percussion section made up of the crowd brings a new dynamic, blurring the lines between audience and band. Some audience members have been so enthusiastic playing the tambourine they have ended up waking up with a bruised hand the next day. Now that’s some hardcore musical dedication for you!

Things are going well for The Buskers as they have a very busy December ahead of them with shows planned throughout the holiday season at a number of venues. On Fridays throughout the month The Buskers will be found at Derwent Manor playing a selection of Christmas shows. Boxing Day sees the guys heading to the Horse and Groom in Castleside whilst on New Year’s Eve be sure not to miss The Buskers bringing in the New Year at The Miner’s Arms in Medomsley. If that isn’t enough, they are also doing a New Year’s Day show to help soothe the hangover at The Cricketer’s in Blackhill.

If you are looking for a great night of musical hijinks from artists ranging as wide as Avicii to The Pouges then why not go and see The Buskers in action?