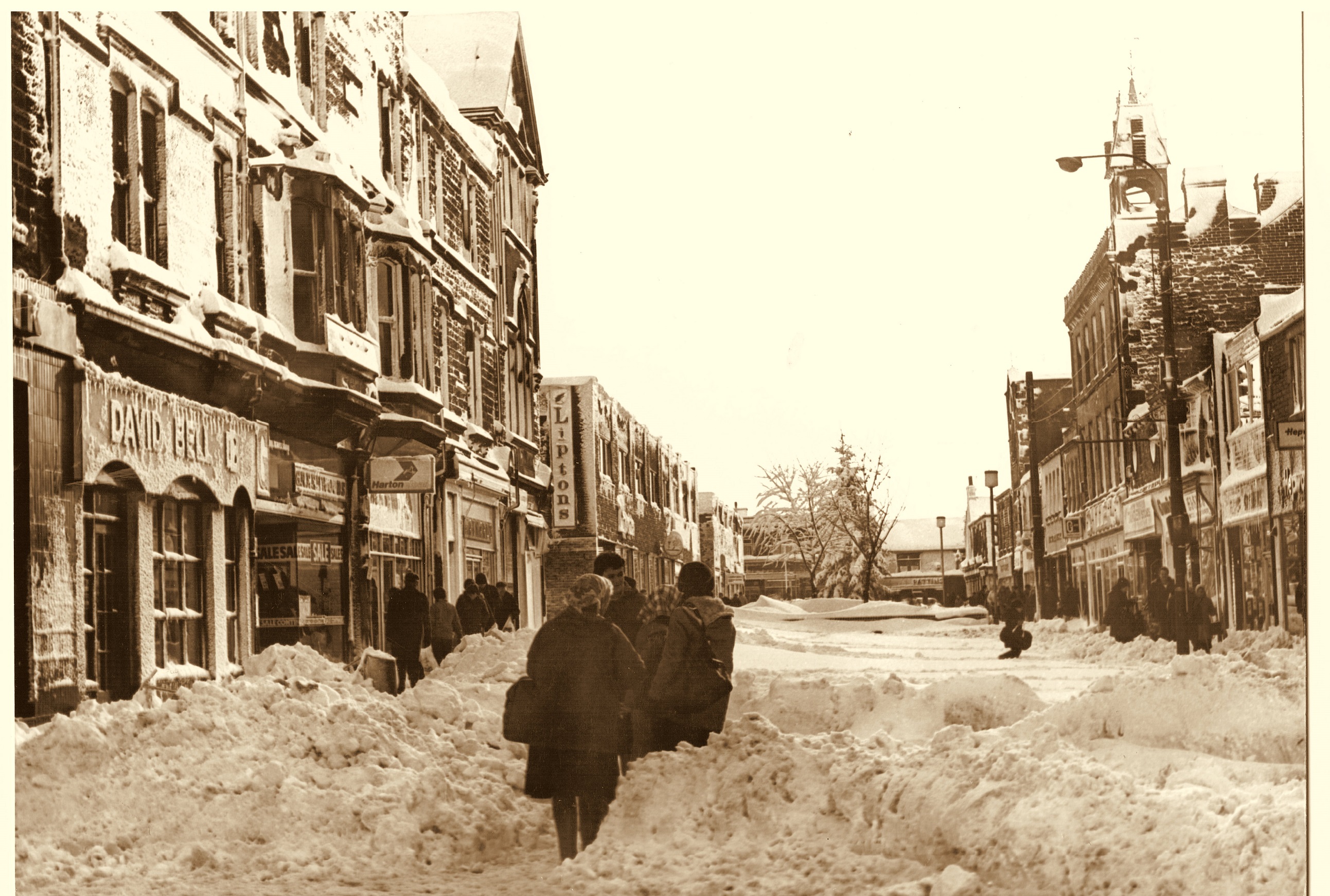 Christmas was always a special time for me. We may not have had much money but our parents always made sure we had something under the tree to open. I remember being so excited waking up to the smell of oranges and tangerines that had been placed neatly in my stocking at the end of my bed, along with a few small toys. That’s when you knew “Santa” had been. I have tried to instill the same thing in my kids and hope that in years to come they will look back on their Christmases with the same fondness.

So I decided to look and see what I could find in Consett’s past and delve into the old newspapers. Mostly I found Consett to be a very social town, the churches playing a major role. Each church and denomination came together in celebration, decorating trees and having public diners held in relevant halls and schools. There was also many hard time’s. In 1866 there had been a major strike at the Iron Works which left many of the people in the area penniless. Something I am sure many people from our time can relate to, especially during the 1970’s and early 1980’s.

The papers at the time commented that the mood in Consett was “very quiet” for the season and in fact was “very dull occasioned, doubtless due to the ordeal the operatives in the area had had to endure over the previous months”. But the people still got up, went out and sang carols in the streets, showing the true mettle of the Consett towns folk.

Christmas for us is always about good food, good company, and a modicum of good cheer, usually in the form of a few good drinks. However, in 1903 lots of local resident teetotallers of the Lanchester Union decided to no longer pay into the “poor rate” (a tax levied on property in the Parish to provide poor relief). The reasoning behind this was that the Guardians of the Workhouse at that time had given the residents beer with their Christmas meal, a major insult and crime in their eyes.

Our town has also had its share of Christmas tragedies, unsolved murders and much more. What does stand out across the decades is that family is at the heart of our town and you can still find that today.

Here is looking forward to and wishing you all a truly wonderful Christmas.