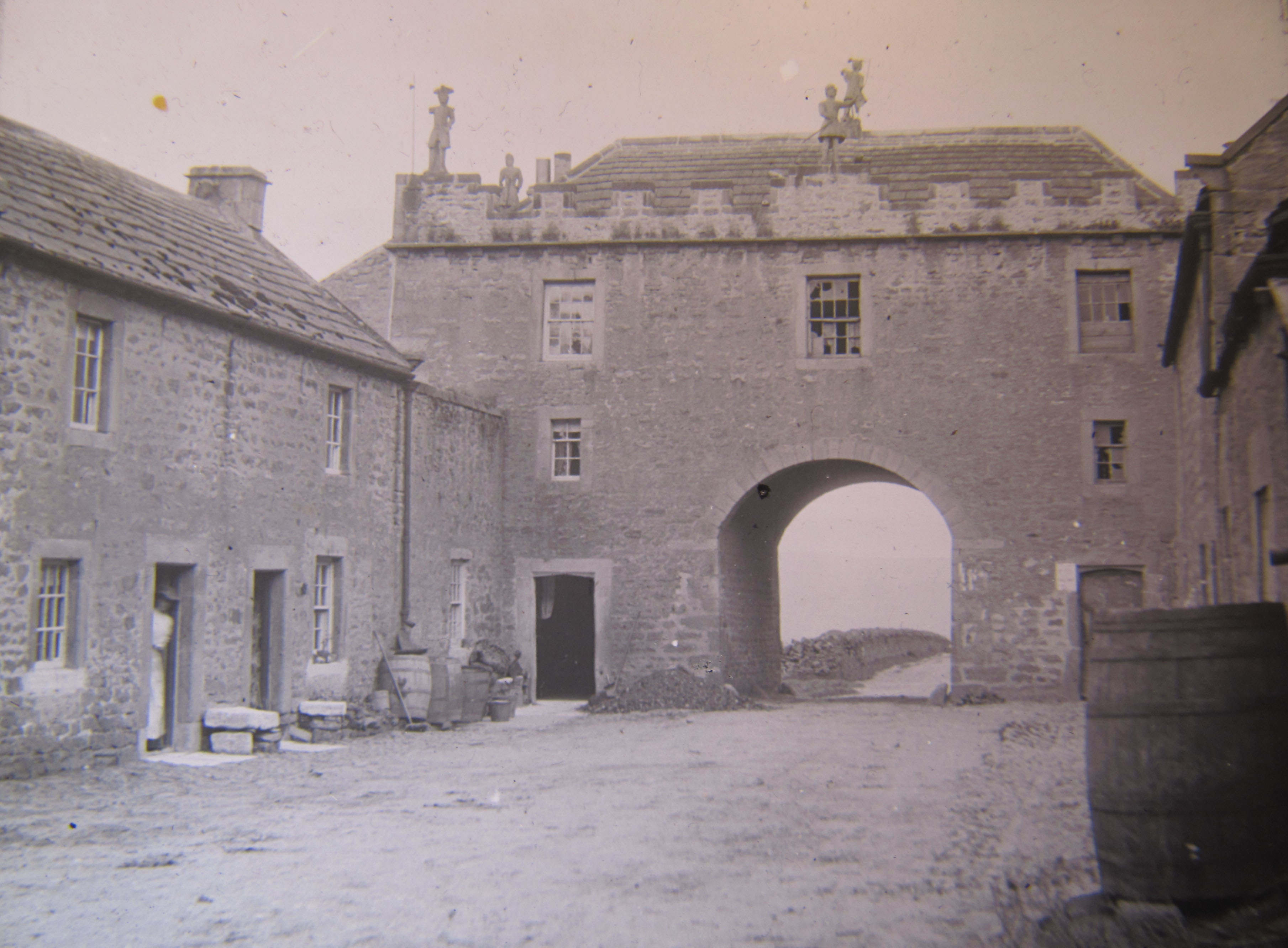 John Graham Lough was born 8 Jan 1798 in Black Hedley near Consett the son of William Lough a local Blacksmith and his wife Barbara (nee Clements).

He was one of eleven children and like every one of the family had to work hard both for his father and the surrounding farms. Lough was always talented and loved to sketch and mould clay which had not gone unnoticed by the more learned men in the community. One man who had taken a special interest in Lough’s pastimes was Mr Silvertop the local squire. As a young man, he became apprenticed to a local Stonemason at Shotley Field and his passion for art began to build. All the while he had been encouraged to look further afield by Mr Silvertop and explore his artistic skills. It was this encouragement and his new career as a stonemason which propelled him at the age of 26 to head to London and study the Elgin Marbles in the British Museum. 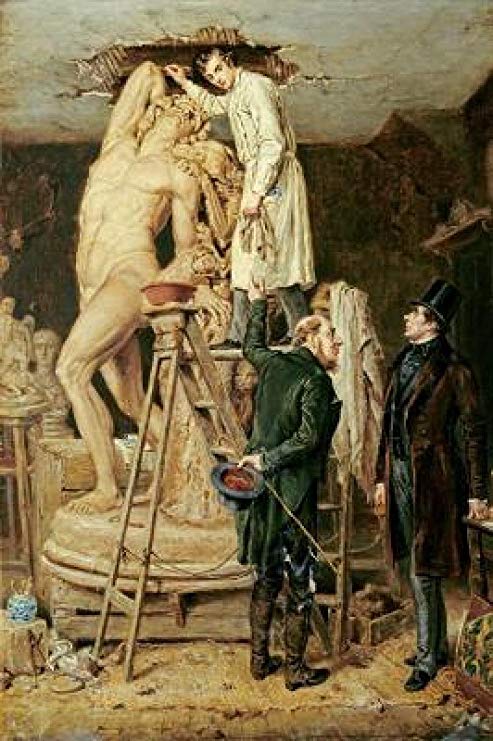 On his return, Squire Silvertop pleaded with him to go to Rome and study further, but it was too late Lough had been inspired. He returned to London and took up residence in Burleigh Street, above a greengrocer’s shop was he commenced his “Milo of Croton” inspired by Michelangelo’s masterpieces. Lough became obsessed with his work living on only bread and water. Soon the piece became too big for the room and in a fit of madness he smashed out the ceiling above. His landlord was distraught and called in Mr Henry Brougham an eminent lawyer of the time (later to become Lord Brougham) in order to take legal action. Unfortunately for the landlord on seeing the artwork Mr Brougham was spellbound and word spread quickly. Within days the house was besieged by people wanting to see this masterpiece and almost overnight Lough became a household name. His work also impressed the London society so much that he had his choice of patrons which in turn helped establish his career. 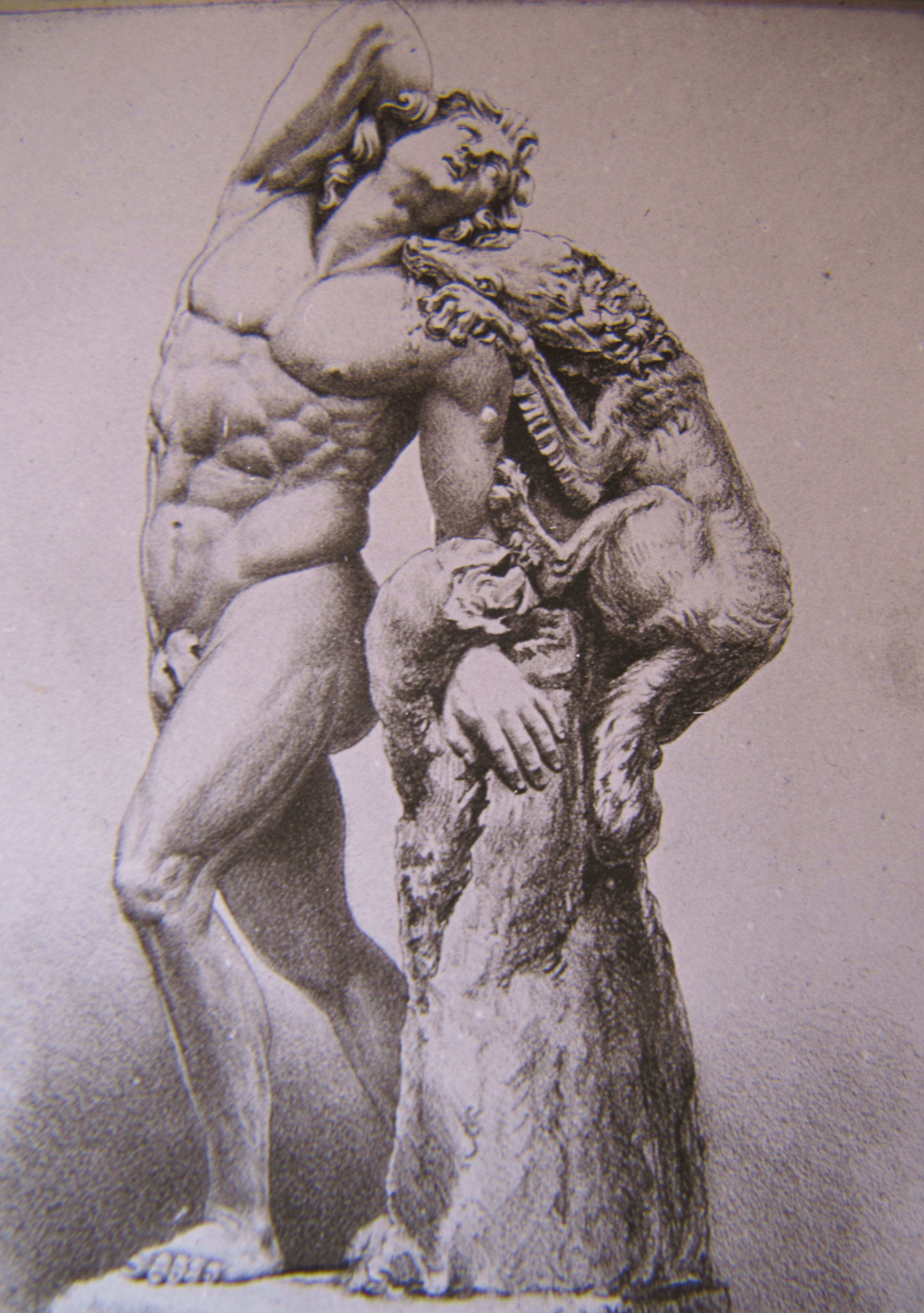 By 1826 his work had been displayed in Royal Academy and he had the pick of work. He eventually took up the advice of the Squire and went to Rome with his family for 4 years from 1834-38 where he studied in the neoclassical style. Arguably one of his best and most famous sculptures was the Stephenson Memorial, Newcastle completed in 1862. Lough was also given the chance to sculpt the granite Lions at the base of Nelson’s column but backed out due to artistic restraints imposed by the architect. 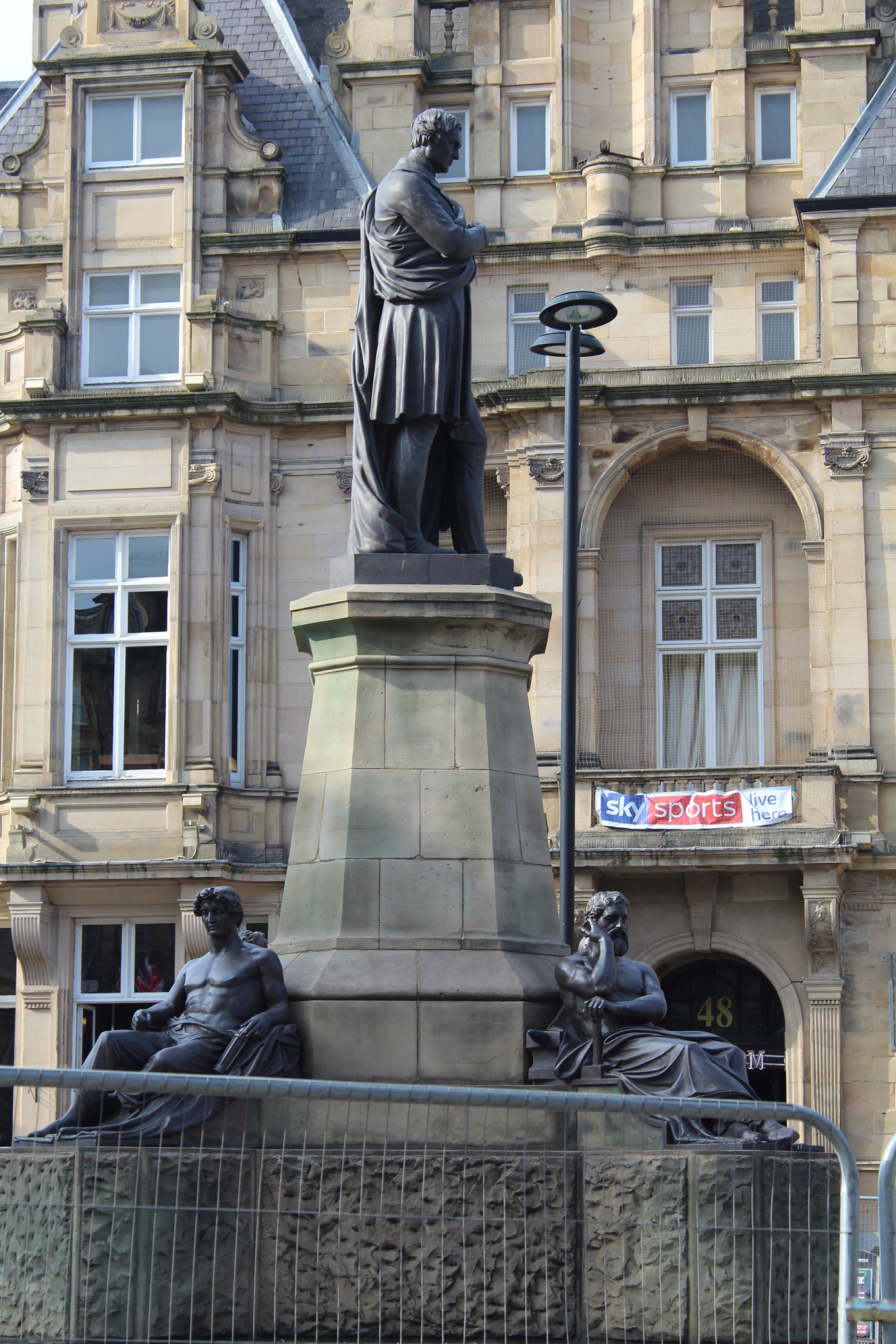 Lough died on 8 April 1876 and was buried Kensal Green cemetery, London a long way from his simple roots on the outskirts of Consett.