Home North East News Deal or No Deal Brexit? Voted Leave? Get Behind Me in the... 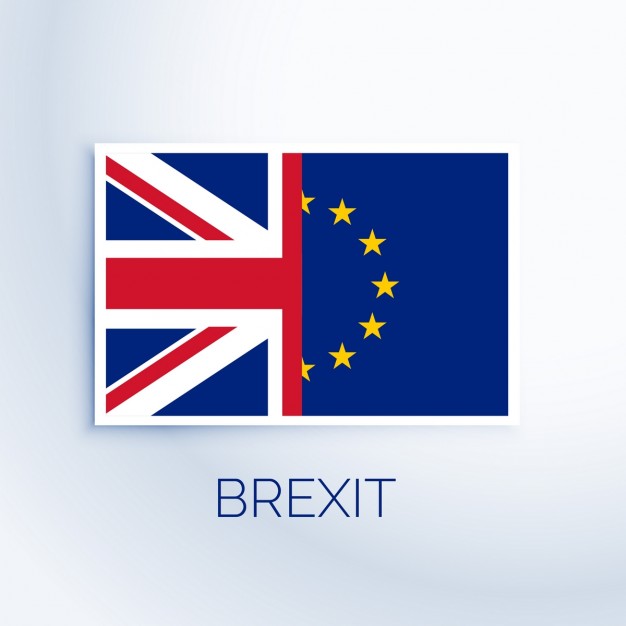 This is an opinion piece sent in by one of our readers, Anne Secombe of Consett, County Durham.

I voted to remain in the European Union (EU).

I voted to stay within the European Economic Area (EEA).

I voted for our country’s politicians to concentrate their efforts on domestic policies, instead of years of fruitless Brexit negotiations with no real conclusion in sight.

The reason I will be in front of you is because I did not vote for this.

And if you voted to leave, then expect to suffer the consequences of your actions. Expect to be behind those who voted to stay in the EU, as we did not want to leave but we are preparing to deal with the fall out of your misinformed actions.

Our country now faces a major dilemma, do we leave the EU no matter what at the end of this month? Or do we look for alternative arrangements. The former looks to be the most likely at this point.

So, next time you complain about the fall out from Brexit (and you voted leave) – don’t expect any of the “vote remain” people to have any sympathy for you.

This is an opinion piece sent in by one of our readers of Anne Secombe, Consett, Co.Durham.

To have your say on Brexit or any other topic, please send us your story.