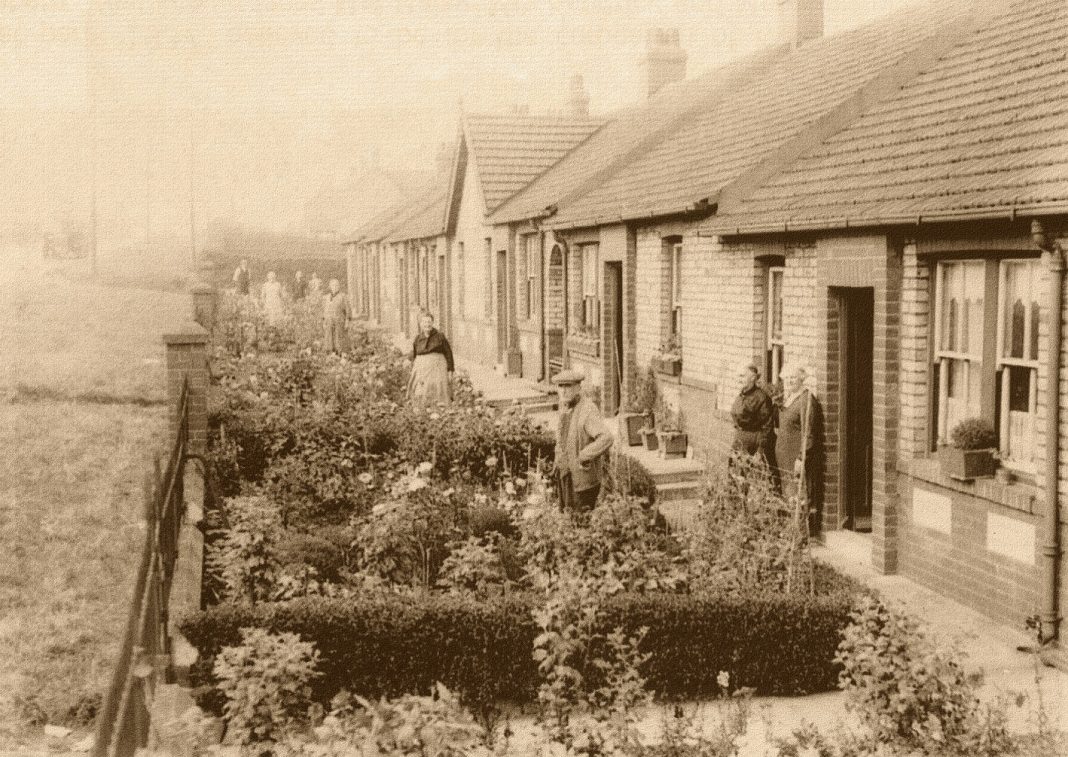 Over the past few years, Delves Lane has seen its share of cultural loses, especially related to the mining community. Delves Victoria Club has recently been demolished taking with it a major piece of the area’s soul. The Club; previously on the other side of the road slightly above the old Fire Station; was a major community asset. Delves Lane school used the large hall for Christmas Parties back in the 1970’s and 80’s.

The seaside trips saw most of the children in the area packed up onto numerous buses and head off to invade South Shields or Whitley Bay en masse, with a little pocket money for every child and a packed lunch for everyone. Delves also lost the Miners Hall, a place of great memories for many.

My personal ones being predominately the 1970’s disco’s and youth club activities, which my parents ran. It later became a site to help educate the unemployed during the first few years of the closure of the Works. Its final real metamorphosis was that of the Northern Recording Studies which ran music workshops, helped young bands develop and musician’s blossom as well as recording some well-known groups and individuals. 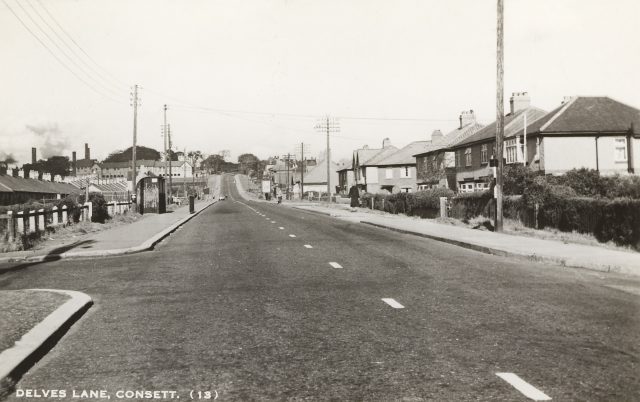 However, quite close to where the Miners Hall once sat is a piece of cultural heritage which still stands today. Unassuming and proudly sitting on Delves Lane itself at the top of Iveston Road are the Aged Miners Cottages, Ramsey Terrace. Built as part of the Crookhall Colliery section of the Durham Aged Miners Home Association initiative, the 8 houses were built in conjunction with Consett Iron Company, owners of the colliery. The foundation stones were laid on Saturday 30th June 1929 in front of a large crowd, including local clergy and dignitaries, Consett Iron Company representatives, members of Leadgate Co-op and many more. The site for the cottages had been sold to the organisation for a nominal fee by the C.I.Co. who also donated £250 as well as all the materials to build them at cost price. Something it seems they had been keen to do at all their collieries.

The cottages were completed by October 1929 and the opening ceremony took place on 5th of that month. The honour fell to Mr Clarence D Smith chairman of the Consett Iron Co. It was noted by the speakers later that these made the total number of cottages built by the scheme 1700 within the Co. Durham, no other County in the country doing the same for their aged miners. C.I.Co. had been a major benefactor adding another £50 to the coffers at that time to help promote more awareness of the scheme who planned to erect a further 1700 in the coming years. The cottages represented a sign of respect and gratitude from the C.I.Co. for the dedication, the old people had shown during their or their families working lives. At the end of the ceremony, the keys were handed to the first lucky recipients.

The houses are still owned by the Durham Aged Miners Home Association who still continue their work today.