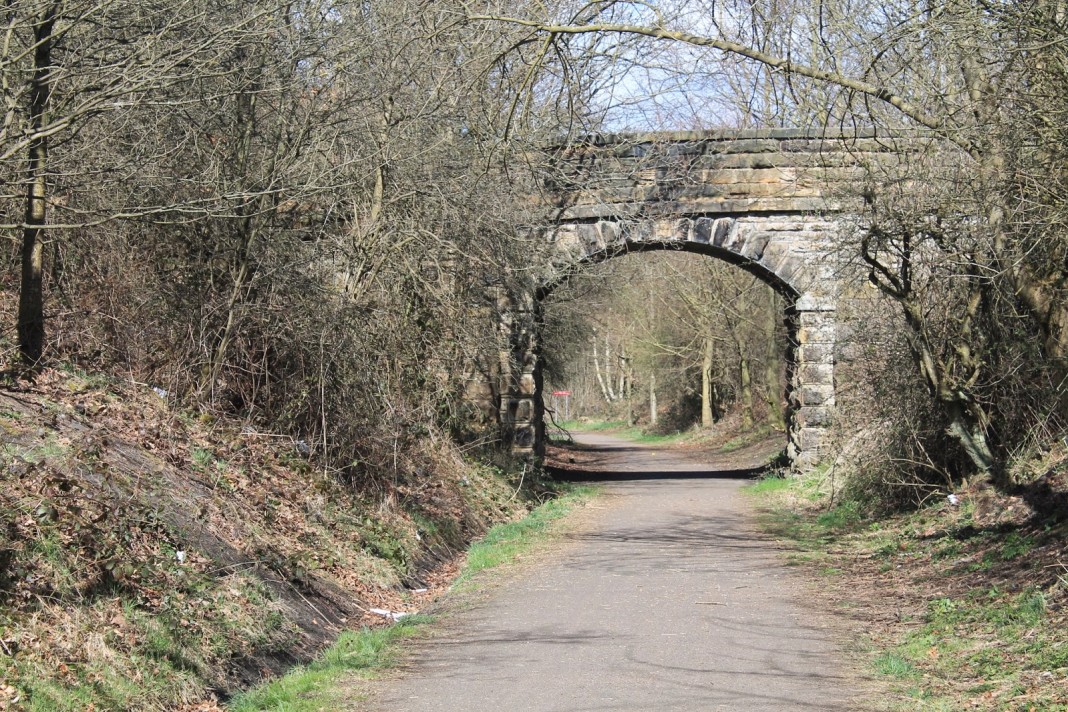 There is an immediate and future threat to this precious historic route which runs the length of the Derwent Valley between Consett and Gateshead.

This has come as such a shock to local residents that a facebook group has attracted over 5000 furious members in only 3 weeks!

Our aims are far reaching:

SAVE the Derwent Walk from the immediate threat of a transport link along its existing route.

PROTECT the route from the threat of future proposals so that it remains protected for generations to come.

INVEST in the route to improve the quality of the bridleway and facilities along its length.

EMBRACE this wonderful asset by engaging local communities in this historic bridleway.

It has come to the attention of many local people that there is a proposal to consider converting the Derwent Walk back to being a rail link between Consett & Newcastle.
Many people assume that this will never happen due to the wildlife habitat that would be disturbed, but we cannot assume “never”, and need to make our opposition heard now, as this has already been passed to Durham Council for a £65k feasibility study.

Despite some understandable support for the proposal, many local people are strongly against it. There has been no open public consultation on this proposal and the local MP that has put forward the proposal has declined to publish data from a survey that he conducted claiming to show evidence that there is an appetite for such a project. Many local people have requested formal discussion with the MP but he refuses to engage with those wishing to see his survey data.

To lose this beautiful historic bridleway over stunning Victorian viaducts with unrivalled views over our beautiful countryside would be a devastating blow to local residents as well as the countless visitors that come to our area: to see the red kite, to walk, to ride horses, to run, to complete the coast to coast cycle ride, to teach children to ride a bicycle in a safe environment and to build physical and mental well being.

The world has changed, and outdoor space needs to be protected as a precious asset for all to enjoy.

Moving the Derwent Walk is not an acceptable outcome. This bridleway is a traffic free route for all. To remove wildlife habitat to create and alternate route is not acceptable. To prevent access to the viaducts would be a huge blow too.